Today’s ephemeris: what happened on August 19 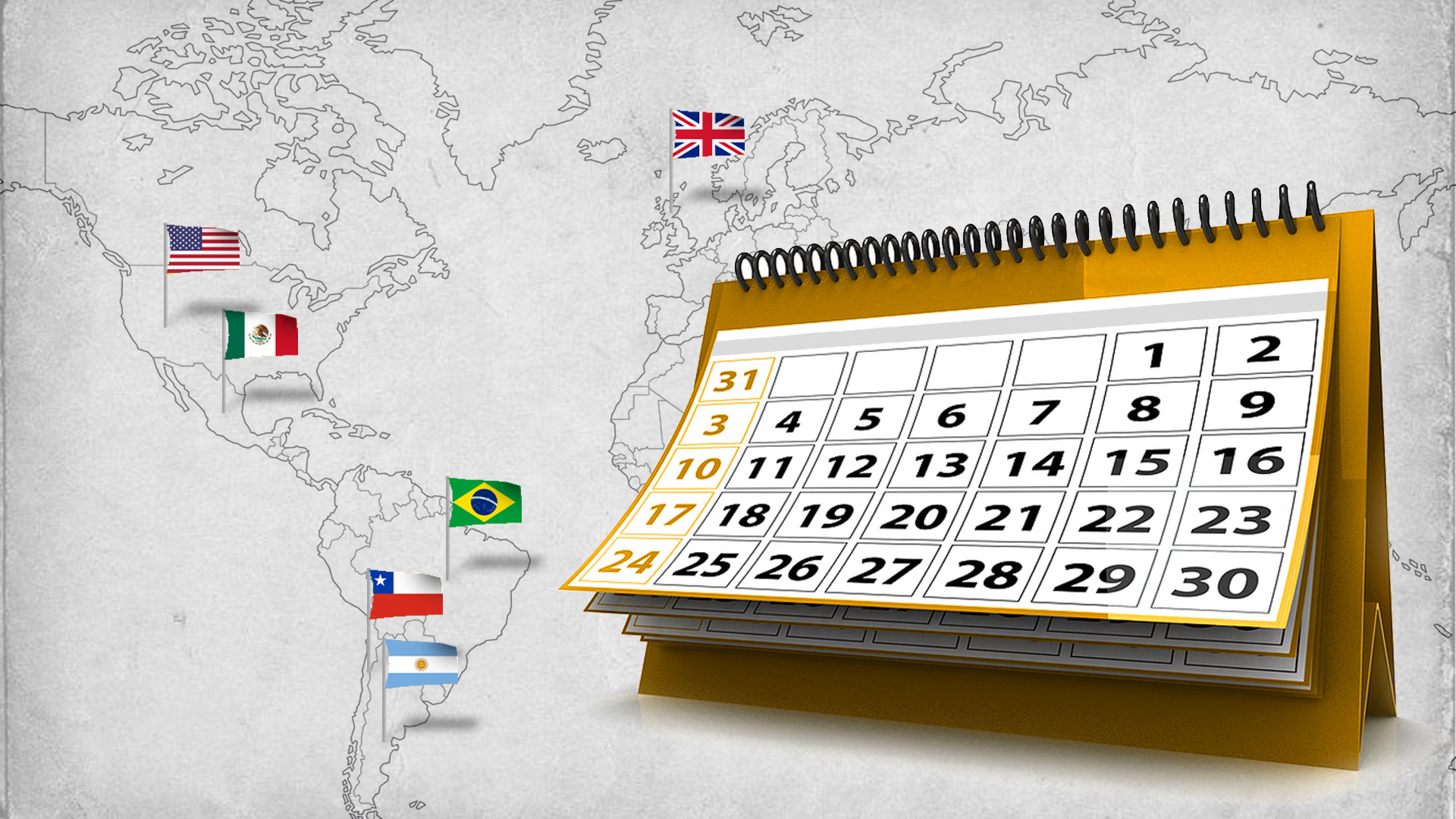 The ephemeris of August 19 include since lucky events and even misfortunes that have marked the history of humanity, as well as the births and deaths of great scientists, artists, thinkers or social leaders who changed the course of humanity.

These events are marked on the calendars with the purpose of keeping alive the memories of how the world evolves and what has happened in it so that it is as we know it today, while the human being understands his own history.

So that you do not forget the most important events that are about to be commemorated, here we present you the most relevant events.

2020: The technology giant Apple becomes the first US company to reach two trillion dollars in market value and the second in the world after the Saudi state oil company Saudi Aramco, which achieved it in 2019.

2016: Florida confirms the first five cases of indigenous Zika in Miami Beach, in a complicated year due to the spread of the virus throughout America.

2014: Jihadist forums show a video of the beheading of American journalist James Wright Foley, kidnapped in Syria by the Islamic State (IS) in 2012, and whose authenticity was confirmed by the White House the following day. 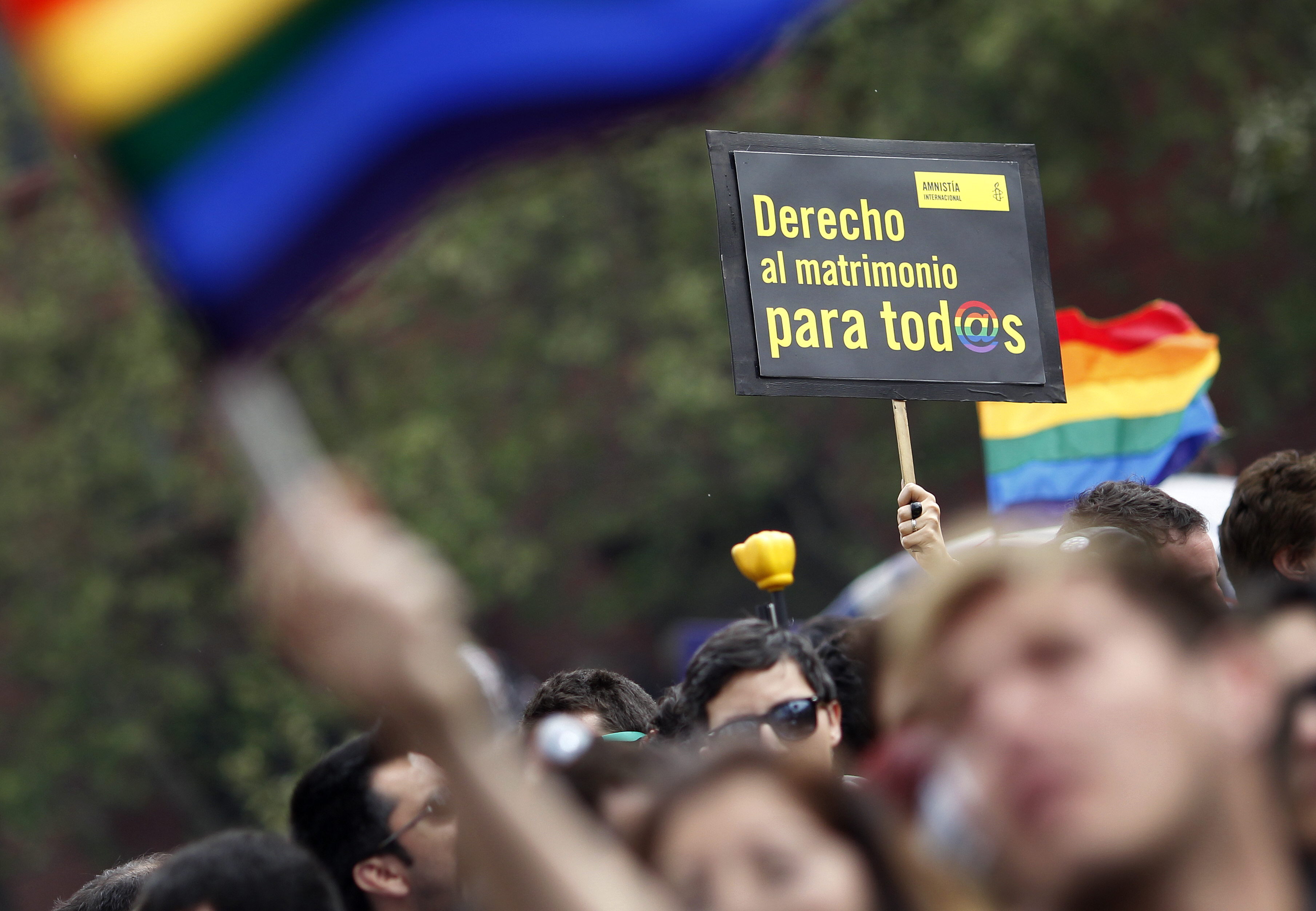 Homosexual marriage has been making its way in different countries. (EFE/Felipe Trueba/File)

2010: The last US troops leave Iraq, ending Operation Iraqi Freedom that began in 2003 with the invasion of the Arab country.

2003: The UN representative Sergio Vieira de Mello, and 22 other people die when a truck bomb explodes near the UN headquarters in Baghdad, an attack claimed by the “Armed Vanguards of the Second Army of Muhammad”.

1994: The first quota of the 46,000 Cuban rafters intercepted by the United States arrive at the Guantánamo base.

1991: Members of the government of the Soviet Union and the KGB briefly depose the president of the USSR, Mikhail Gorbachev and try to take control of the country.

1983: Some 10,000 people demonstrate in Buenos Aires against the Amnesty law that the Argentine military government intends to dictate.

1966: More than 2,500 people die after a 7.2 magnitude earthquake occurred in the Turkish province of Mus.

1953:A coup in Iran overthrows the democratically elected prime minister, Mohammad Mosaddegh, in favor of the shah, Mohammad Reza Pahlavi.

1946: The first black and white television broadcast in Mexico is produced from the house of Engineer Guillermo González Camarena in Mexico City. 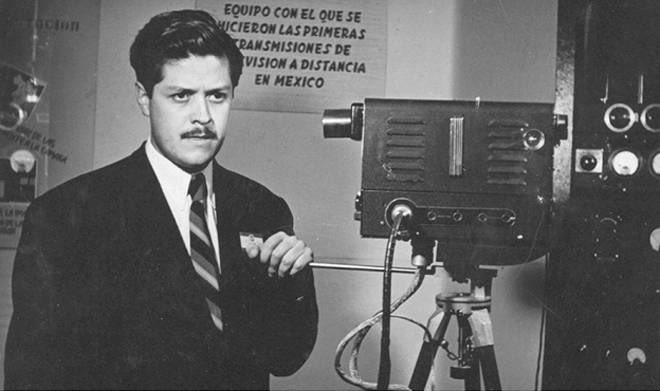 1934: 90% of voters validate in a plebiscite the concentration of power of Hitler in the Headquarters of State and Government.

1858: The Nicaraguan authorities proclaim a new Constitution, which creates the institution of President of the Republic to replace that of Supreme Director, established in 1838.

1847: General Winfield Scott’s US troops begin the Battle of Padierna during the war with Mexico.

1839: The French Academy of Sciences announces the invention of the daguerreotype, the first clear antecedent of modern photography, and buys the patent.

1811: The American National Supreme Board is established in Zitácuaro (Mexico) and is the first government body created by the insurgents during the Mexican war of independence. 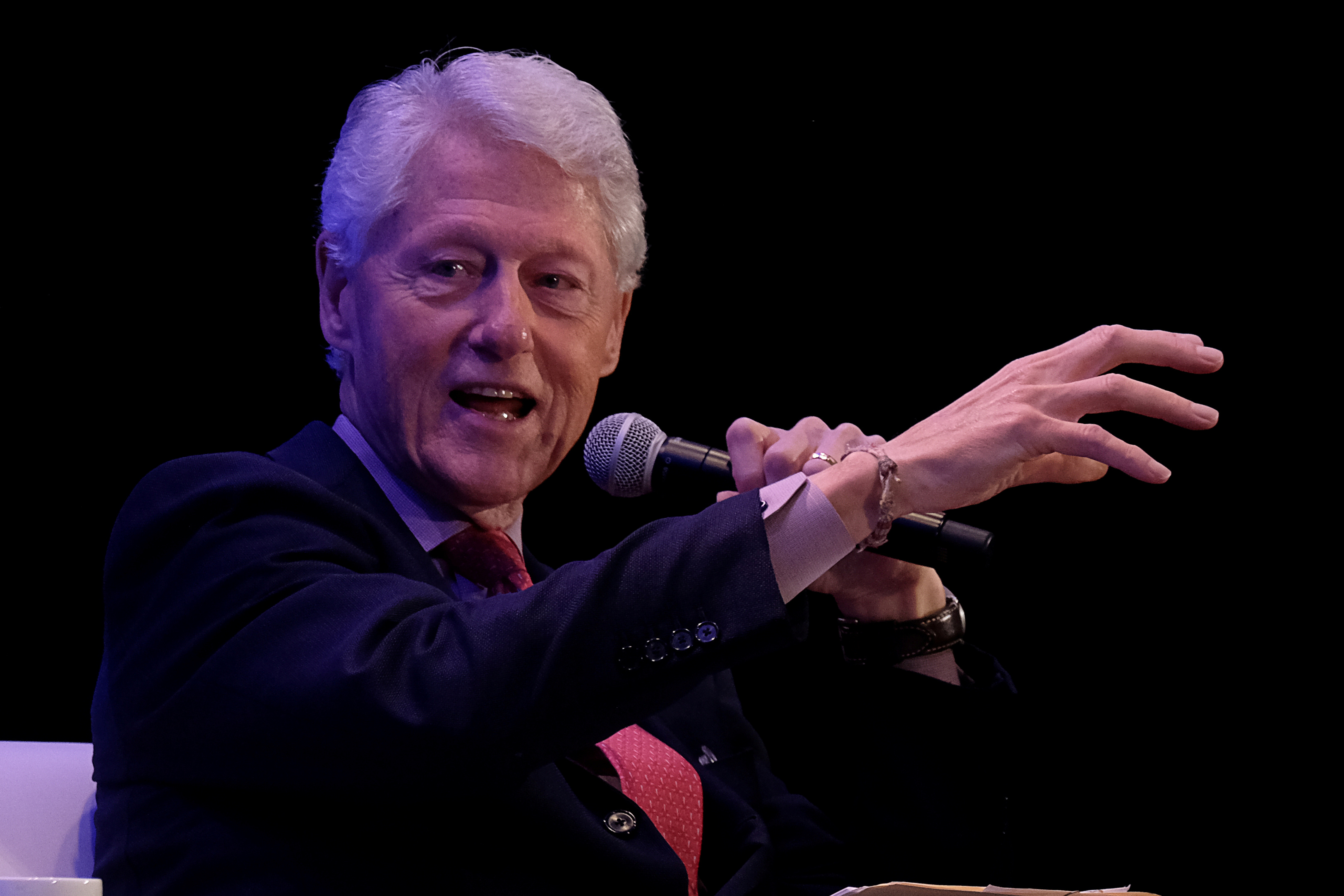 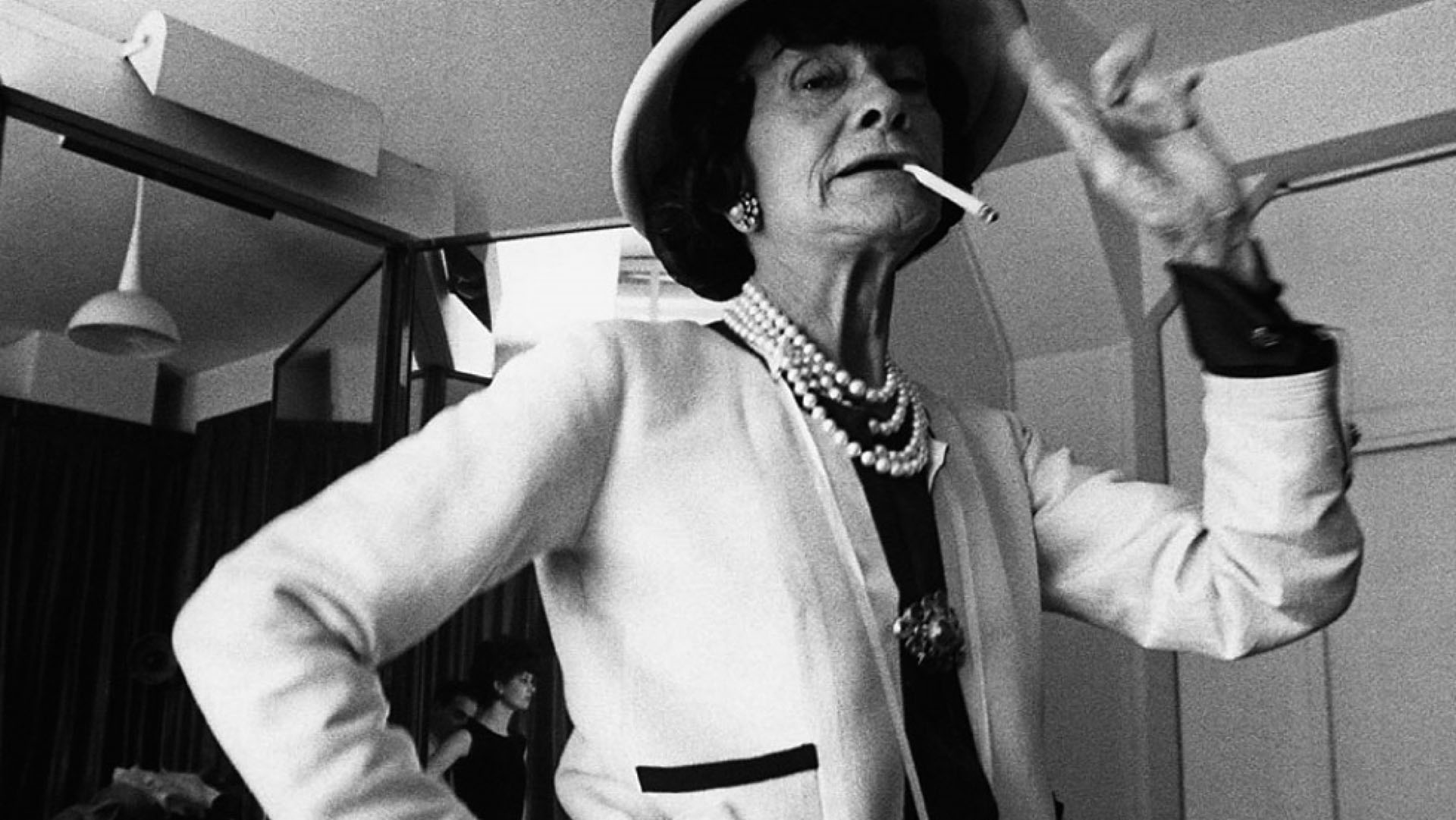