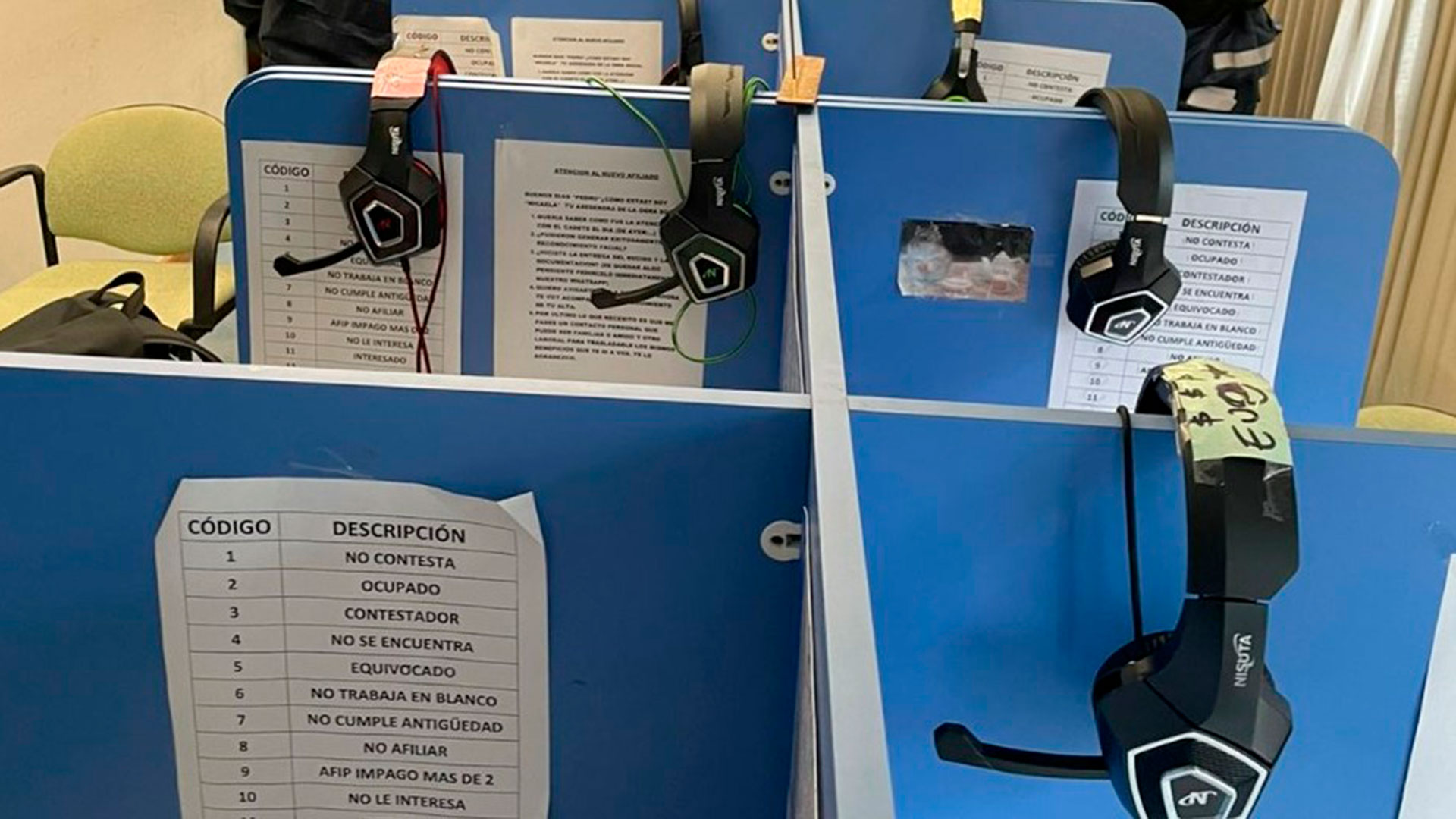 Investigative Police (POI) of the Mexico City found cocaine and marijuana in a building located in the Cuauhtémoc mayor’s office that was used as the operations center of a Call Center supposedly dedicated to identity theft and drug dealing.

During an operation coordinated by the Metropolitan Unit for Special Operations (UMOE) and the Attorney General’s Office (FGJ), the building with the name La Roma was dismantled.

On the site located at Insurgentes Sur 216, Colonia Roma Nortethe police located a total of 250 bags of marijuana, four of cocaine -in both cases of unknown weights-, scales, tablets, a laptop, 15 telephone chips and six cell phones that were seized and placed under the protection of the corresponding authorities. 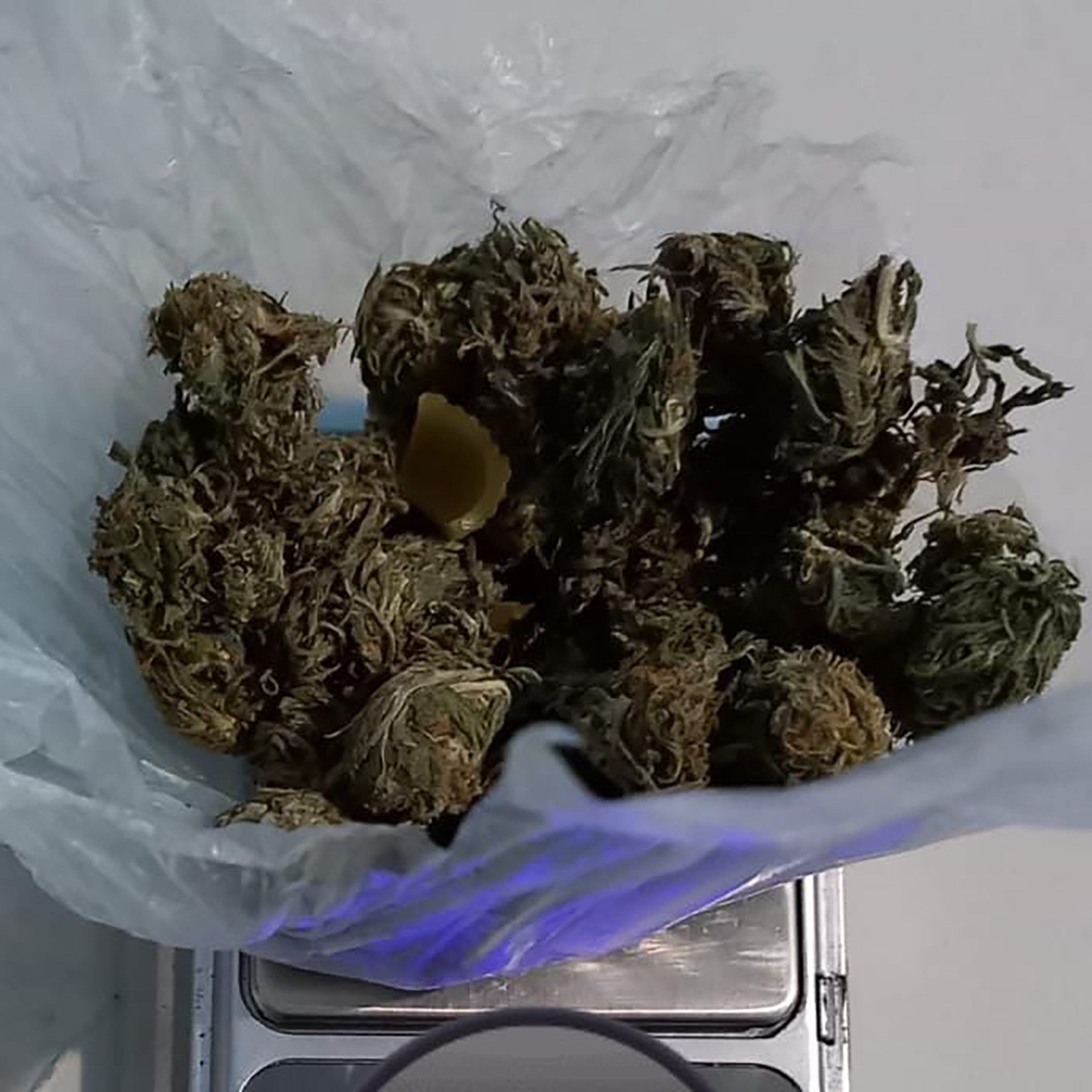 The officers’ target was a subject identified as Sebastian “N”although he was not found at the scene during the operation.

In addition to this, during a conference this Thursday, the Head of Government, Dr. claudia sheinbaum and the Secretary of Citizen Security of Mexico City, Lic. Omar Garcia Harfuch, They said that of the searches carried out yesterday in 12 properties located in the municipalities of Cuauhtémoc, Benito Juárez, Coyoacán and Iztapalapa five people were arrested possibly related to the crimes of fraud and extortion against citizens who downloaded financial applications known as “Mountain of debts”.

García Harfuch highlighted that the Cyber ​​Police began virtual monitoring and patrolling, from the year 2021, on companies that offered credits in applications. 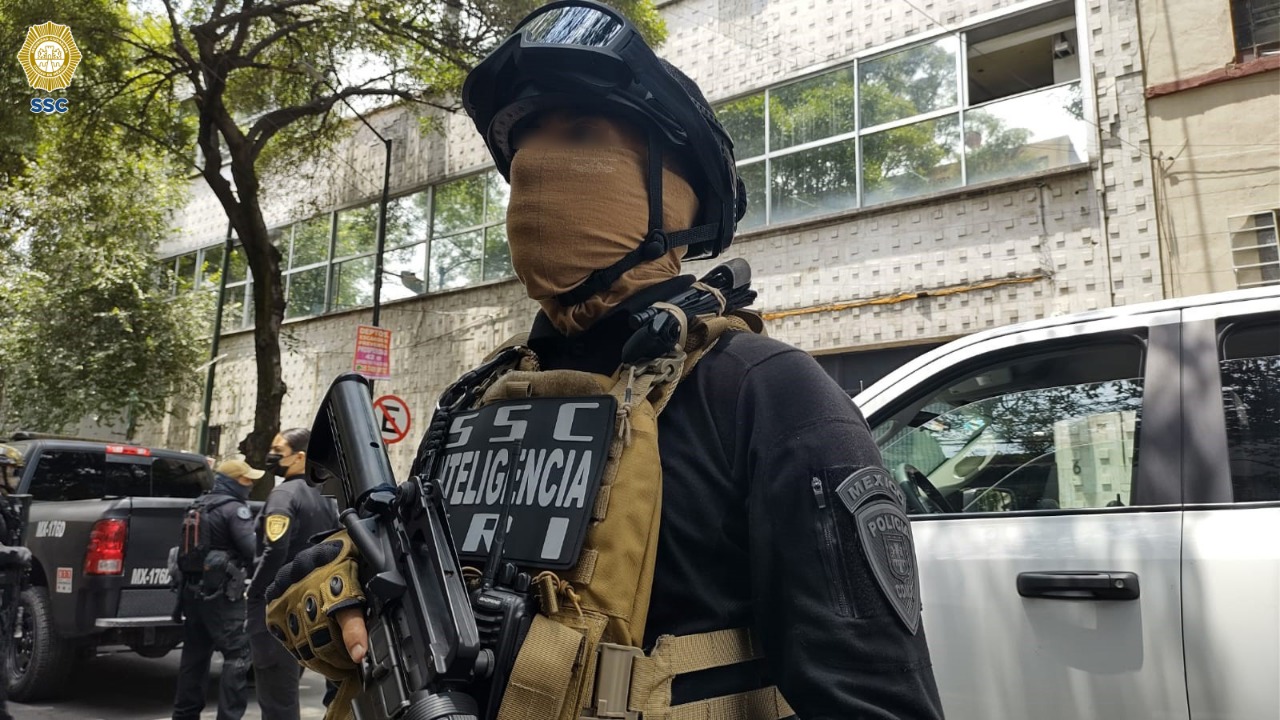 They carried out operations in CDMX against call centers accused of fraud and extortion (Photo: SSC)

He said that to date they have received 15,000 reports (complaints), where advice and support was provided to affected citizens to file the corresponding complaint with the Public Ministry. Of the actions to stop fraudsters in 2021 (one) and in 2022 (five), there are 39 formal complaints.

In addition to the objects seized in the buildings, four Call Center with more than 900 employees.

“After an analysis and investigation of the information, they were arrested. five people of Asian origin, who apparently operated this extortion ring,” Harfuch said. 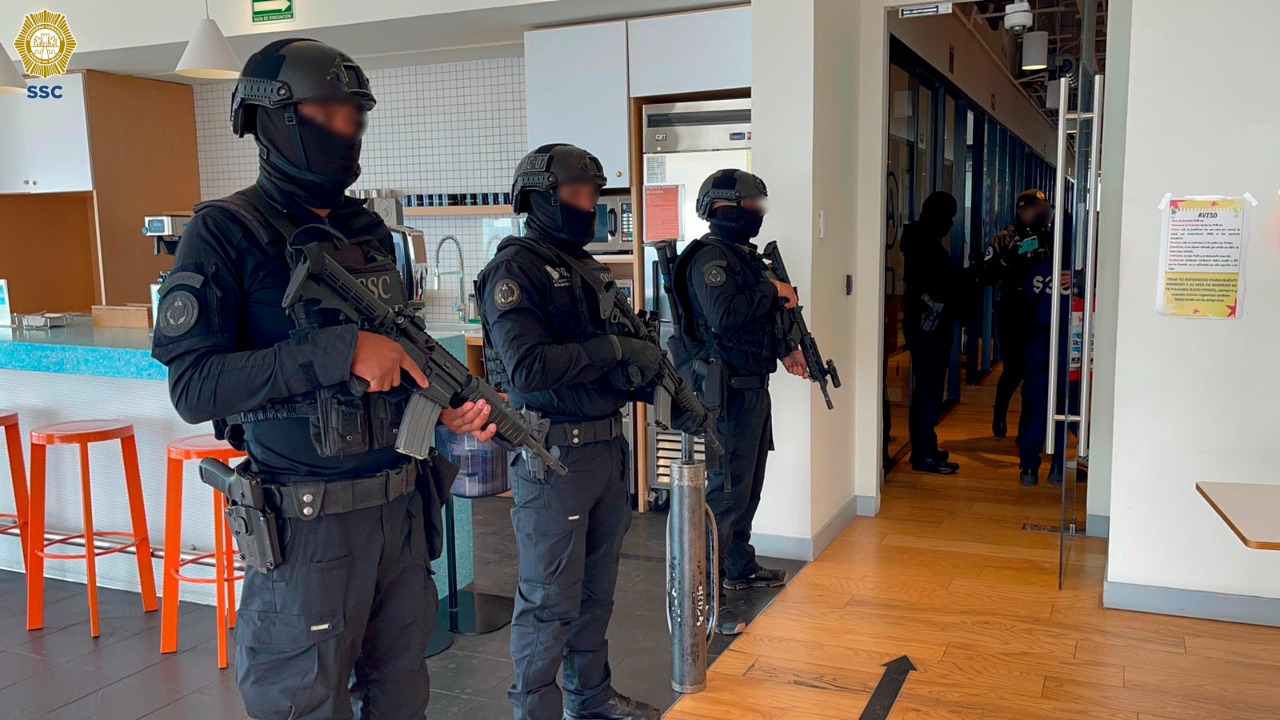 They carried out operations in CDMX against call centers accused of fraud and extortion (Photo: SSC)

It was detailed that even though these centers are located in Mexico City, some were coordinated in China and they operated in various states of the Republic, including the State of Mexico, Sinaloa, Puebla, Jalisco, Baja California, Nuevo León, particularly Monterrey, Hidalgo and Querétaro, as well as in Colombia.

With the actions of the capital authorities carried out this week 90 applications of the type have been deactivated, more than 700 telephone equipment have been secured, more than 15 thousand chips from various telephone companies, which were used for extortion; more than 400 computers, eight sets of plates with apparently apocryphal gumming, cash in national and foreign currency; various documentation, including envelopes with legends of banking institutions, credentials, a registration book and recently narcotics.

According to the head of the capital’s government, this operation dismantled this modus operandi and that this “not only helps people who unfortunately had to suffer these extortions in the city, but also has a national impact.”