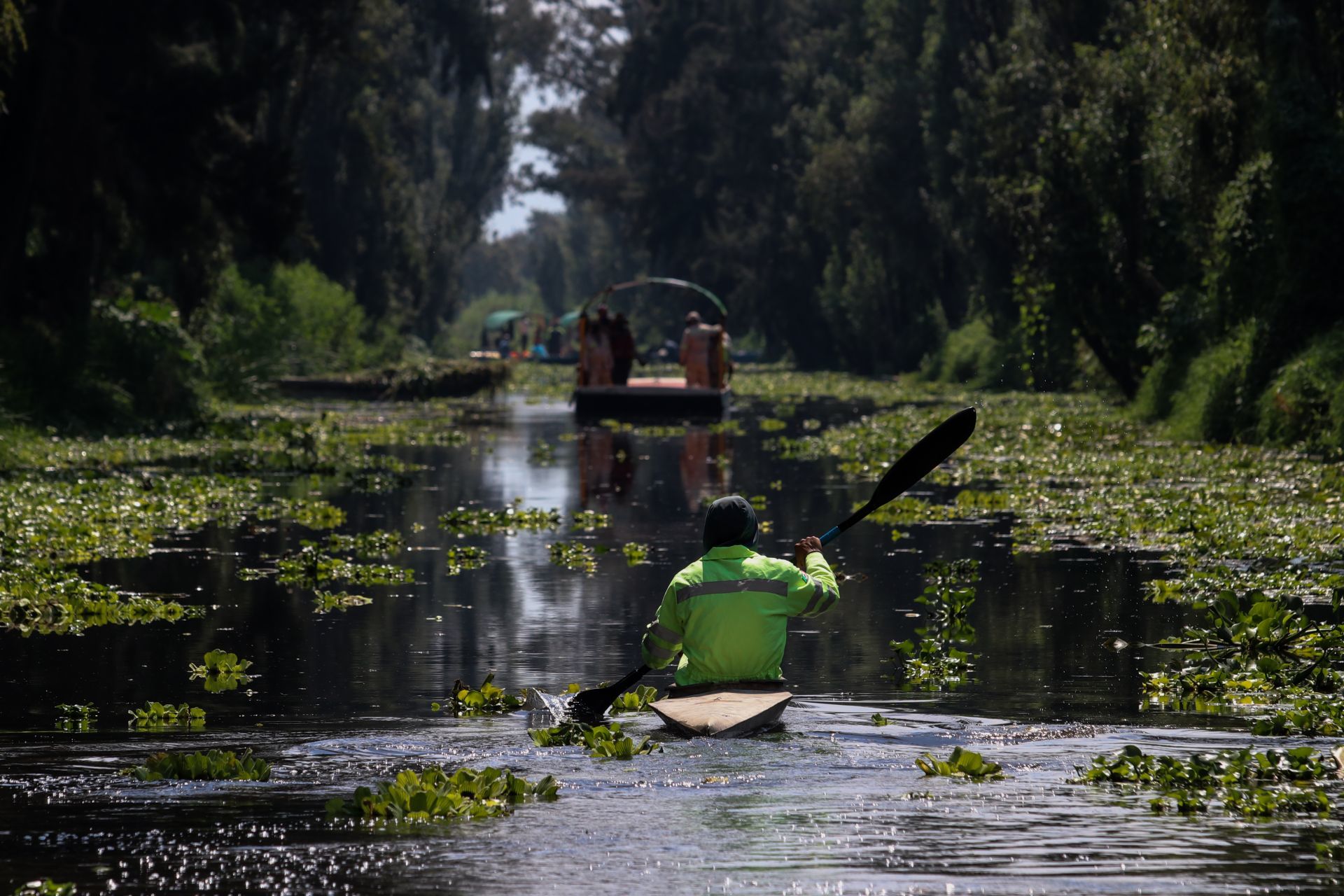 They created a special commission for the disappeared in Xochimilco (Photo: CUARTOSCURO)

In order to quickly and effectively find the whereabouts of missing personsthe The Xochimilco mayor’s office became the first in Mexico City to set up a specialized search group.

Jose Carlos Acosta Ruizmayor of the demarcation and Enrique Camargo Suárez, head of the Commission for the Search of Persons of Mexico City, participated in the Signing of the Agreement and Installation of the Search Group.

The event had an appointment in the Chinampa discussion center of the mayor’s office where both officials signed the agreement that will give immediate, timely and professional attention to the victims of disappearance and their families.

Acosta Ruíz pointed out that the initiative is given to address the “victims’ suffering”as well as out of solidarity. 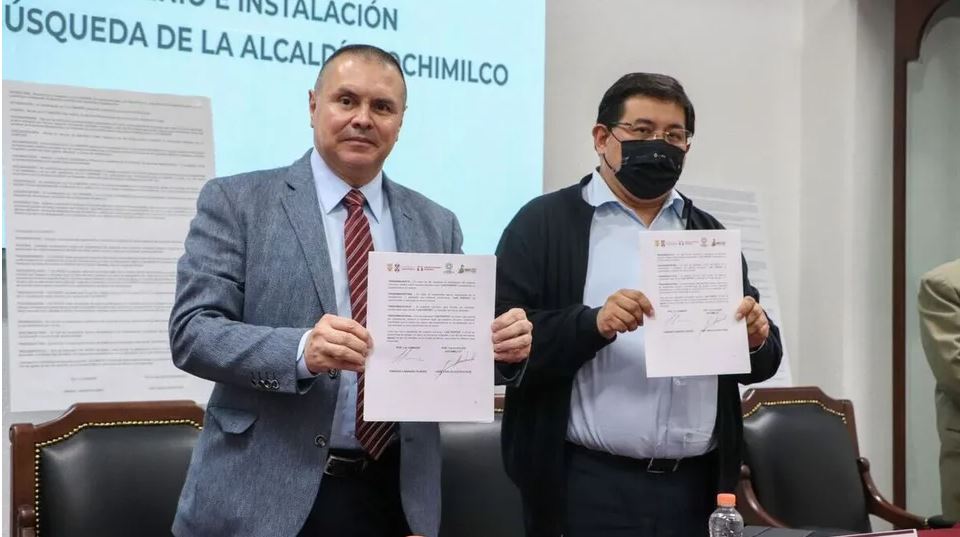 He assured that this agreement, being the first of its kind, is a historic act. In addition to providing prompt and specialized attention to cases of disappearance, will generate a database place of disappearance

The statement detailed that the event was attended by authorities such as the lawyer Rosalba Vences Pena, Director of Context Analysis and Information Procedure of the Search Commission; Y Romero Utrilla Molina, Xochimilco Prosecutor. The councilors and general directors of the Xochimilco Mayor’s Office were also present. However, it was not specified when this specialized Commission will start operating or how citizens can request its help.

It should be remembered that this agreement occurs two months after mobilizations and blockades were carried out in said mayor’s office to demand the search of Aridai Perez, 13 years old and Omar Sanchez20 years old. 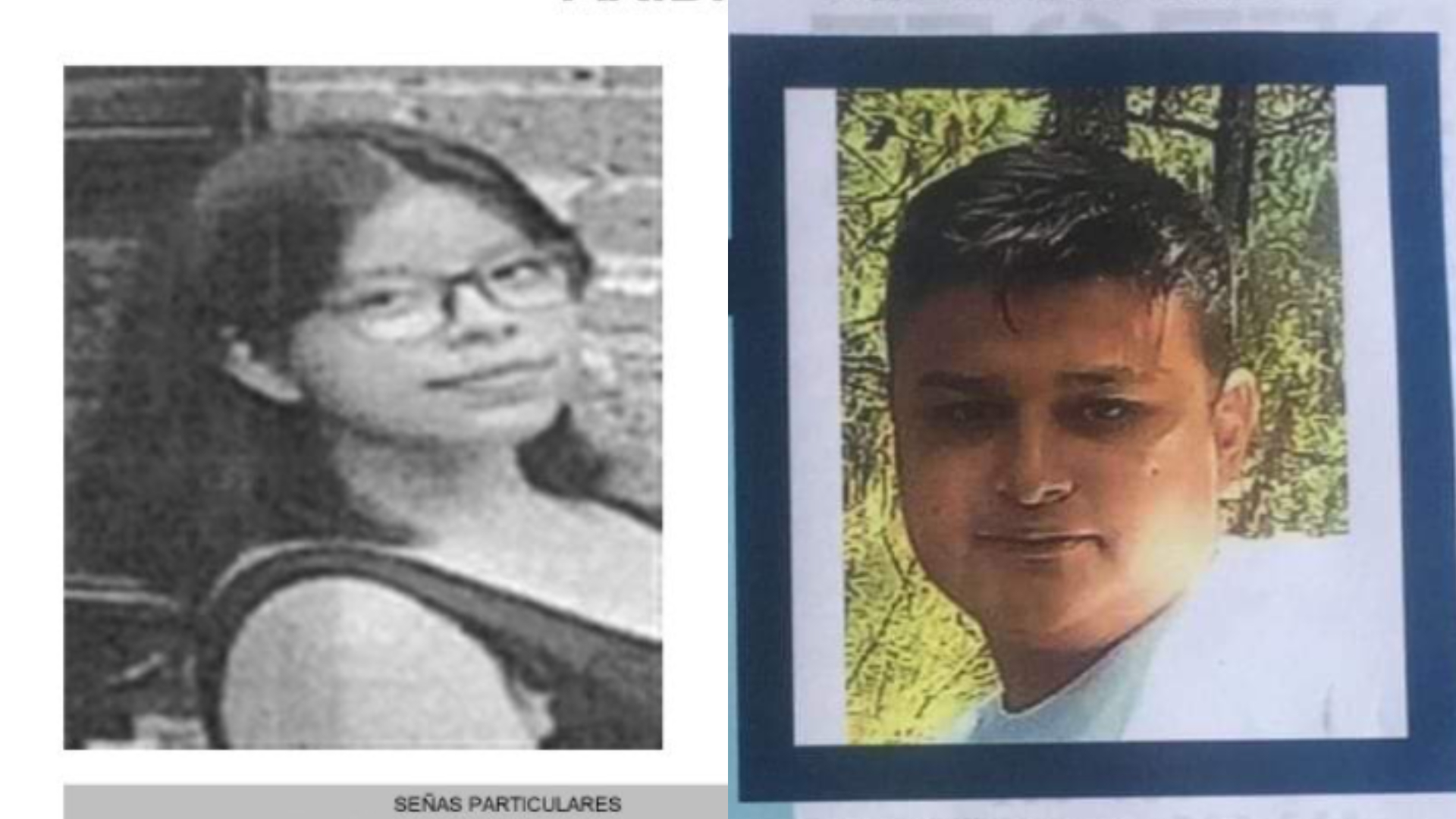 Aridai Pérez was last seen in the San Lucas Xochimanca neighborhood, Xochimilco, on June 2. A day later, the Attorney General’s Office (FGJ) requested the Amber alert, according to the search file.

Omar disappeared on May 10 at Deportivo Xochimilco. In a short interview for TV Forum, Omar’s mother said that the authorities of the Prosecutor’s Office They were told that they would have to find the young man, not them.

Consequently, family members, friends and acquaintances carried out blockades days after denouncing the disappearances and noticing the lack of interest of the authorities in finding the whereabouts of the young people. After the pressure exerted, Aridai Pérez was found a week later by the Prosecutor’s Office, although it is still unknown what happened to the young man.

On the other hand, on June 4 they found the lifeless body of Alexis de Jesus Azamar Salomea missing fifth-term Psychology student at the UAM Xochimilco campus. 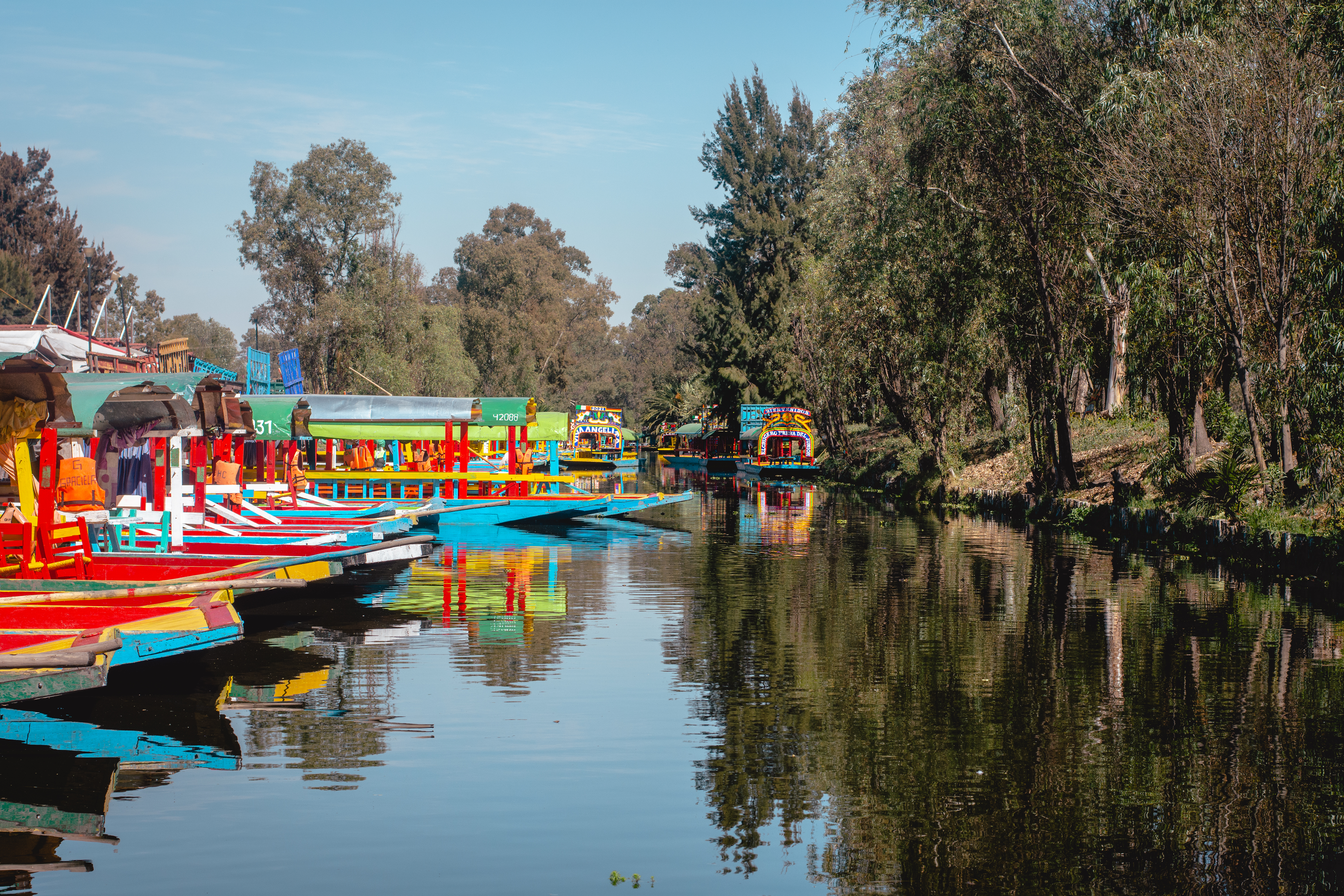 The first reports issued in May 2022 indicate that Alexis de Jesús had left the May 28 around 5:00 p.m. approximately from his home in Valle de Chalco, State of Mexico, who was on his way to a meeting in the Obrera neighborhood.

The body of the young man, missing since May 29 in the streets of the Centro neighborhood, in the Cuauhtémoc mayor’s office, was found in Ixtapaluca, State of Mexico.

The National Survey of Urban Public Security (ENSU) revealed at the end of April of this year which are the municipalities of Mexico City where the highest levels of insecurity are perceived. The report carried out by the National Institute of Statistics and Geography (INEGI) shows Azcapotzalco, Iztapalapa, Álvaro Obregón and Xochimilco like the demarcations in which the inhabitants of the capital feel more insecure.