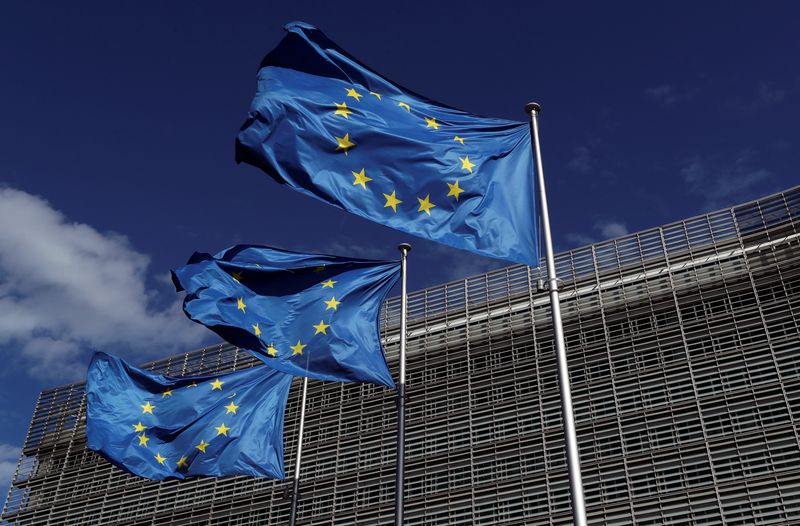 The Commission’s approval is in line with European Union state aid rules, which aim to ensure fair competition for businesses in the 27-country bloc’s single market.

Energy-intensive industries have long complained that having to pay for the carbon emissions they produce through the EU Emissions Trading Scheme, the EU’s main tool for making complying with their climate policy puts them at a disadvantage compared to industry outside the bloc.

As Russia’s invasion of Ukraine has raised energy costs and, in some cases, forced gas to be replaced by more carbon-intensive coal, the costs faced by industry in Europe have risen . Germany is especially vulnerable due to its historical dependence on Russian gas.

“This (…) regime will allow Germany to reduce the impact of the indirect costs of emissions in its energy-intensive industries and, therefore, the risk that these companies relocate their production to countries outside the EU with less ambitious climate policies,” said EU Competition Commissioner Margrethe Vestager.

The Commission has also approved similar, albeit smaller, plans in the Netherlands and Finland.

Under the plan, companies that consume a lot of energy will receive compensation from the state to help defray “indirect costs of emissions”, that is, the part of their higher electricity bills that stems from carbon prices.

Compensation will be granted to companies that meet the requirements for costs incurred between 2021 and 2030, with the final payment to be made in 2031. The maximum amount of aid will be equivalent, in most cases, to 75% of the costs indirect costs of the emissions they have incurred.

To qualify for compensation, companies will have to apply energy saving measures or cover at least 30% of their electricity consumption with renewable sources.

In addition, starting next year they will have to make additional investments of at least 50% of the aid amount to save energy and decarbonize their production process.