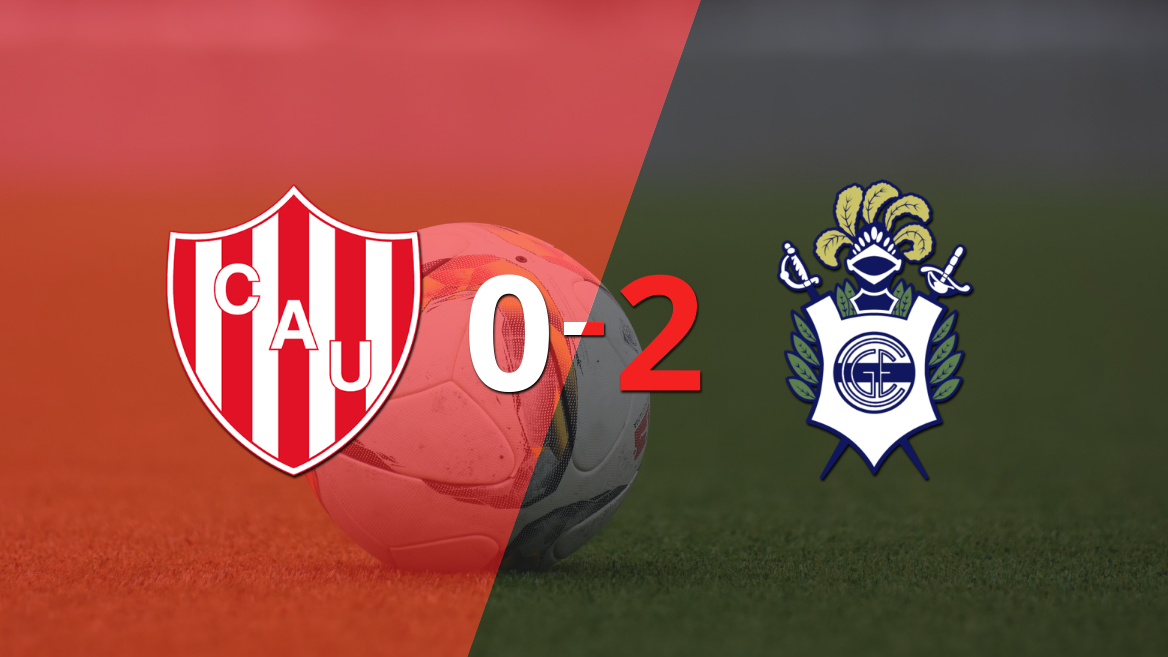 By date 14 of the Argentina – Professional League 2022 tournament, Lobo wins against Tatengue by two goals. The goals for the visitor were made by Leonardo Morales (18′ 1T) and Franco Soldano (40′ 2T).

Unión had a scoring chance that was close to ending equal, but Junior Marabel’s shot ended up hitting the post.

With less possession but more forcefulness, Gimnasia beat Unión, who had greater control of the ball (62%) throughout the match.

Many fouls during the match have forced the game to be cut off constantly. There were a large number of cautioned: Guillermo Enrique, Enzo Roldán, Juan Ignacio Nardoni, Francisco Gerometta, Rodrigo Rey, Brahian Alemán, Mauro Luna Diale and Tomás González.

Facundo Tello Figueroa was the referee chosen for the match at the Avenida stadium.

On the next date, Tatengue will visit Estudiantes and Lobo will play at home against Aldosivi.

In this way, the local is in tenth place in the championship with 21 points, while the visit, with 28, is in second place.