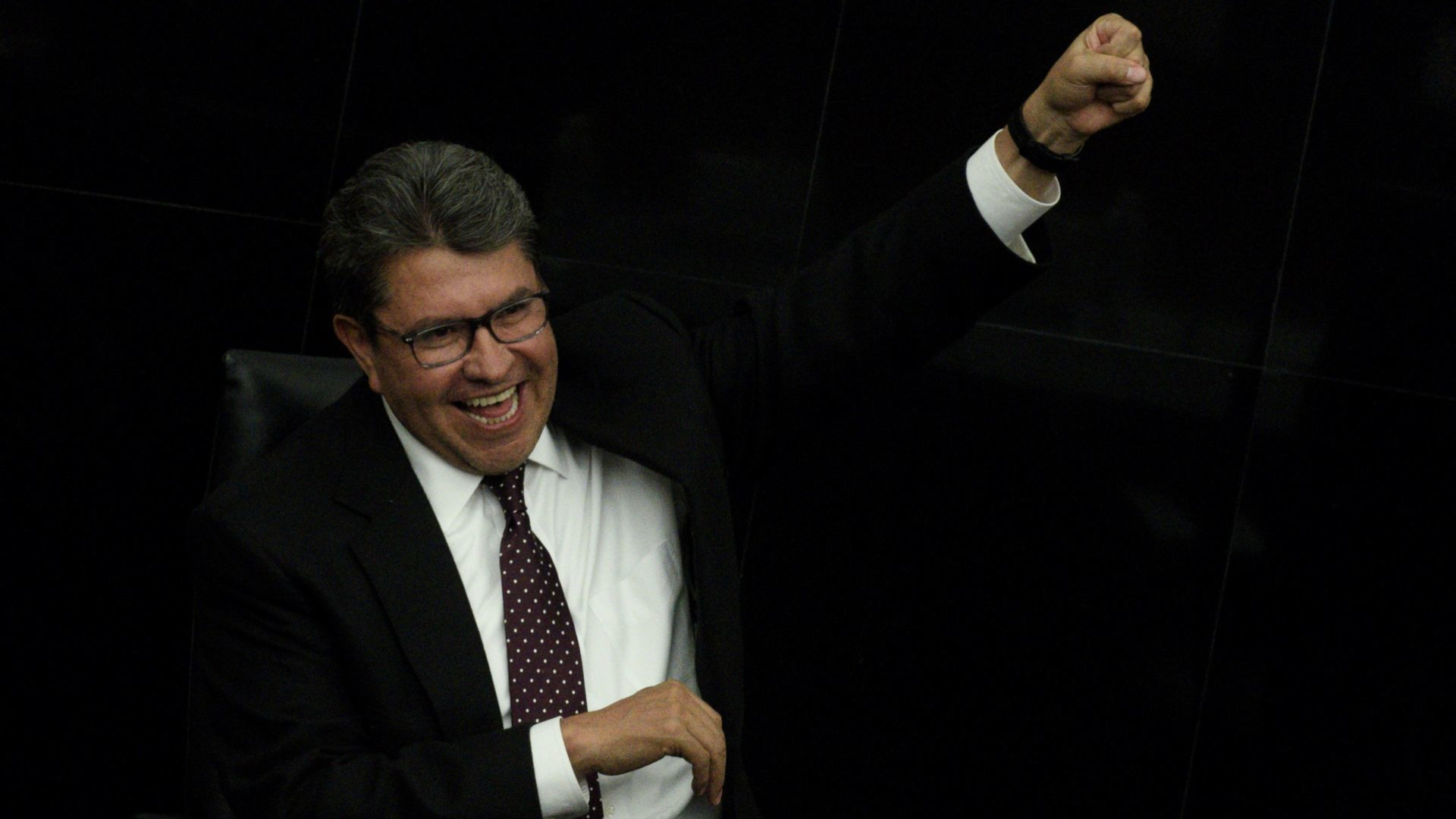 Ricardo Monrealleader of the National Regeneration Movement (Morena) caucus in the Senate of the Republic, defended Marina del Pilar Avilagovernor of Lower Californiaof the statements made by Senator Jaime Bonilla during Wednesday’s session in the Standing Committee.

On the afternoon of this Thursday, August 18, the also president of the Political Coordination Board (Jucopo) of the Chamber of Senators, declared before the media that does not share the opinion of Bonilla Valdezthen, in his opinion, Governor Ávila’s performance has been adequate.

With which he adds to the voices of the 21 governors promoters of the Fourth Transformation (4T) Already Mario Slimwho signed a statement in which they reiterate their support for Avila Olmeda and distanced themselves from the senator’s statements by Lower California.

“I think it is a moment in which he has been hurt in the state and the process to which he was subjected in the Electoral Court perhaps generated that reaction,” he declared in favor of Bonilla; however, he stressed that in order to find a solution to the disagreement, a dialogue must be established with both parties.

“I do not second, I do not join the complaint made by Senator Bonilla against the governor of Baja California”

Monreal maintained that he has a positive opinion about Marina del Pilar and, at the same time, he also affirmed that he has Jaime Bonilla in good eyes: “I consider him my friend and I consider him a co-religionist who for more than 15 years is fighting with President López Obrador”. 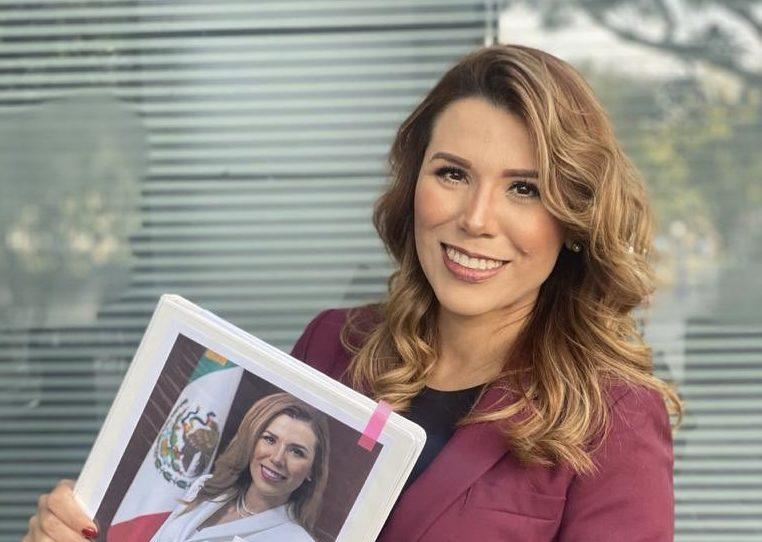 To try to understand Jaime Bonilla’s outburst on the platform, the Morenoite leader said that perhaps it was a moment of desperation or a feeling of grievance, but, in general, he considers the former Governor of Baja California as a man of reasons, so he relied on resolution through dialogue to calm things down and act for the benefit of the Unit.

These statements took place after Bonilla complained bitterly about Ávila, since the incidents that occurred last weekend in Baja California with multiple attempts at violence, according to him, have no justification, for which he pointed out an evident lack of experience security policy and a form of government that bears a resemblance to that of Genaro Garcia Luna.

“The Baja California issue is a state government failure, it is a lack of political office, of knowledge of what was happening […] It is impossible that the police did not know what was going to happen and if they did not know, it is worse”, said Bonilla Valdez from the stands. 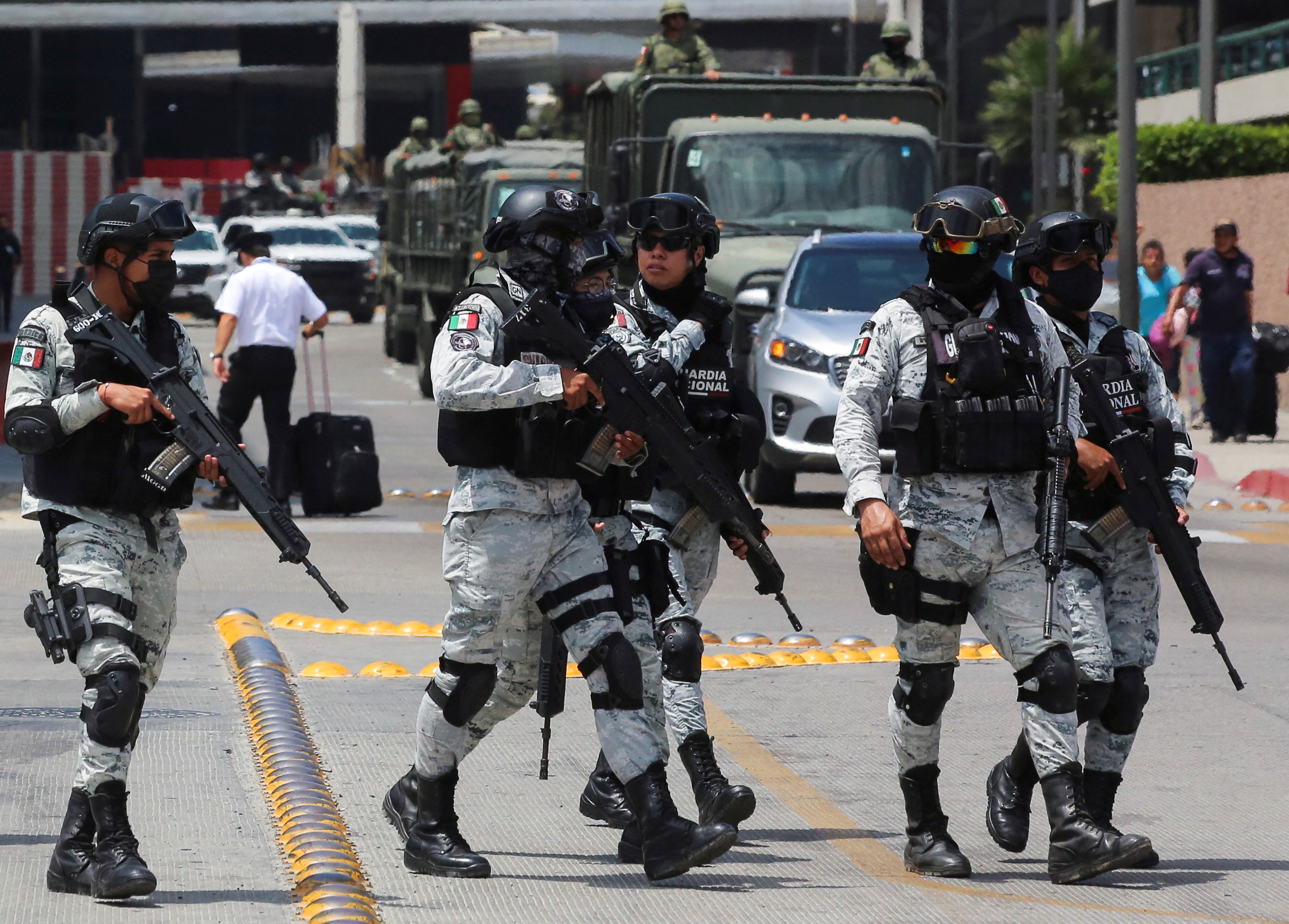 The violence in Baja California is attributable to the CJNG (Photo: Reuters / Jorge Duenes)

The comparison with Garcia Lunaformer head of the Secretary of Public Security of Felipe Calderonmade it with the most contemptuous intention possible, since the former secretary of security of Mexico is imprisoned in the United States for an investigation that underpins his alleged responsibility in the crime of drug trafficking.

“Nowhere does a prosecutor survive when his private secretary is arrested at the border for contraband […] What happened in Baja California was not by chance, it was coordinated by the cartels as a claim against the government”

Throughout his participation, with a tone that denoted his displeasure about what happened, the former governor assured, after a question from the PAN senator Kenya Lopez Rabadanthat there is probably collusion between the current local administration with the Jalisco New Generation Cartel (CJNG), as banners addressed to the governor were found in which it was assured that she had broken the deal they had established.

Morena against Jaime Bonilla: Mario Delgado and 21 governors supported Marina del Pilar
In the PAN and Morena: how far would the tentacles of the Real Estate Cartel reach in CDMX
Shamir Fernández abandoned Alito Moreno: the deputy resigned from the PRI due to the misdirection of the party