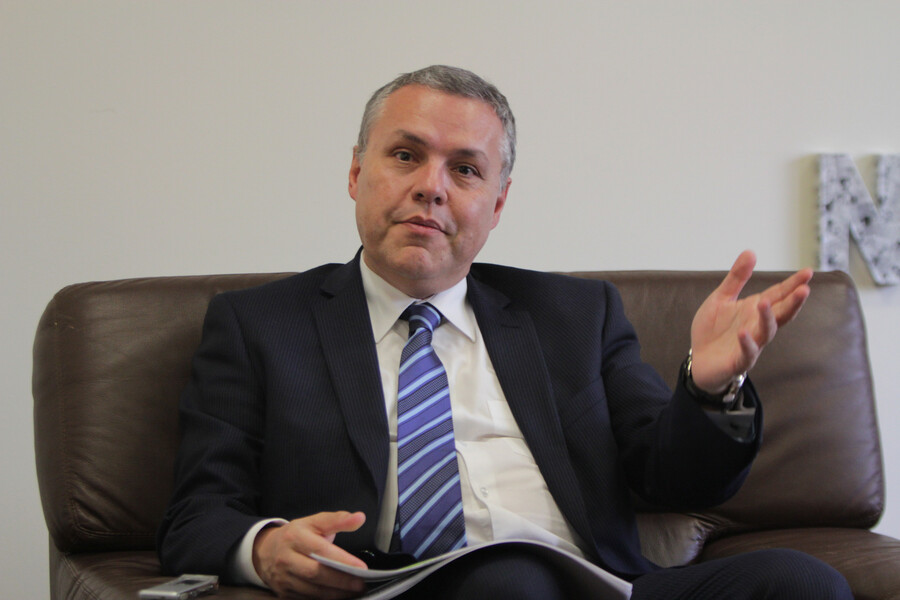 The Minister of Justice announced that he will file before the Congress of the Republic a legislative act that has the main objective of allowing the country’s prisoners to have the opportunity to reintegrate into society, essentially, the bill intends that, after the inmates pay their sentence, they can work with absolute normality.

At the same time that he issued this announcement, the head of the Justice portfolio assured that during the term of President Gustavo Petro no more prisons will be built in the country. Contrary to this, the national government’s strategy will focus on generating a social reintegration plan in which education and art would intervene as a mechanism to ensure that the reintegration process is carried out successfully.

Minister Osuna also said that each prisoner in the country would have the opportunity to learn a trade or some art while they are in a prison, so that when they are released they can work and generate dynamism in the country’s economy.

According to several estimates that have been made by the National University and the Congress of the Republic, the maintenance of each prisoner in the penitentiary centers can cost the Colombian State about $22 million pesos a year, which would represent a value of $2 million pesos per month.

“It is not releasing prisoners, but dignifying people and considering that we are all worth the same,” said the Minister of Justice, Néstor Osuna.

The idea, then, is that the money that it costs to support each inmate in the country is allocated to education and art projects within the country’s prisons, so that the reintegration into civil life of the inmates serves as an investment process. in which they have the opportunity to learn new knowledge.

“Try to recover the money and invest it in being able to live above misery and thus win a better future,” said Minister Osuna.

In the same way, the head of the Justice portfolio specified that before filing the bill, from the ministry, they will be in charge of making a pilot plan in a women’s university, with which they could foresee the characteristics that the future legislative act should have. .

“We are going to do a pilot in a women’s prison so that when the project is ready, some of them can go back to work, exercise their rights,” said Minister Osuna.

In addition, an issue that will be included in this legislative act is the possibility that certain minor crimes that are generated with the possession of substances prohibited by the Police Code do not have intramural imprisonment as a sentence, according to the minister, the responsibility lies with a person who is not the origin but the victim of this situation.

According to the data provided by the National Penitentiary and Prison Institute (Inpec), overcrowding in detention centers in the country reached 20 percent for the month of March 2021, a situation that has been maintained throughout the year. time, because today the overcrowding is 20.2 percent, according to the data that the mayors of the country delivered to the national government in July of this year.

This report is made in correspondence to the capacity of the country’s prisons, which in total can house 82,362 inmates, despite the fact that, at the moment, there are about 98,000 people deprived of their liberty.

Video: President Gustavo Petro’s escort suffered a sugar drop and fainted
“How many wafers for one vote?”, the words that were heard with the Congress in full for the election of comptroller
Federico Gutiérrez reacts to the first decisions of Gustavo Petro as president of Colombia