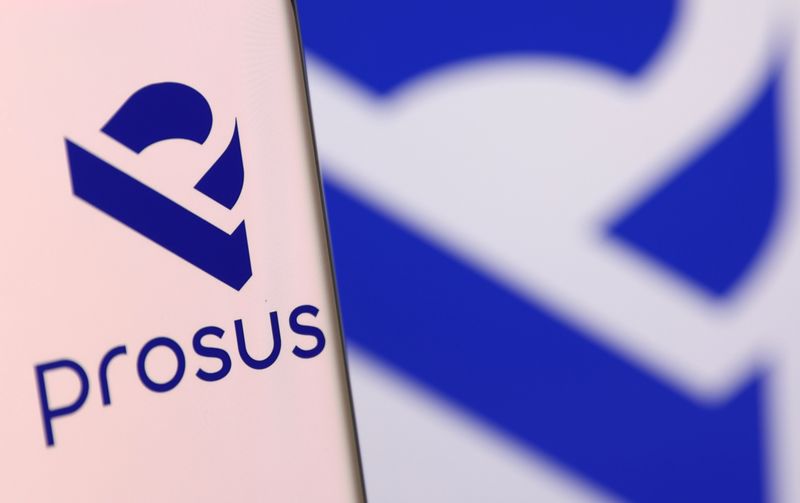 AMSTERDAM, Aug 19 (Reuters) – Tech investor Prosus said on Friday it would pay up to 1.8 billion euros ($1.8 billion) to buy 33% of Brazil’s iFood from rival Just Eat Takeaway.com that it does not already own.

The news sent Takeaway shares up 25% to €16.60 in early Amsterdam trading. Analysts say the cash will ease the strain on the losing company’s balance sheet as it races to reach operating profitability next year.

“Although (Takeaway) would probably have preferred to keep the stake, the corporate financial benefits of the sale were obviously too great to ignore,” Jefferies analyst Giles Thorne said. “A clear positive for value.”

The deal will give Prosus sole control of iFood, considered one of the most attractive food delivery businesses in one of the world’s largest markets.

Prosus said it would pay €1.5bn in cash and potentially up to €300m more. The price is equal to about half the market capitalization of Takeaway, Europe’s largest food delivery company, and more than the market value of rival Deliveroo.

“Increasing our stake to full ownership is a sign of our committed and disciplined approach to investment and reflects our confidence in iFood’s long-term potential,” Prosus CEO Bob van Dijk said in a statement. .

Takeaway, whose shares had lost two-thirds of their value in the last year, had been trying to sell the iFood stake for some time, but had been unable to reach an agreement.