José Calderón Valenzuela is appointed as the new Deputy Minister of Finance, who is it? 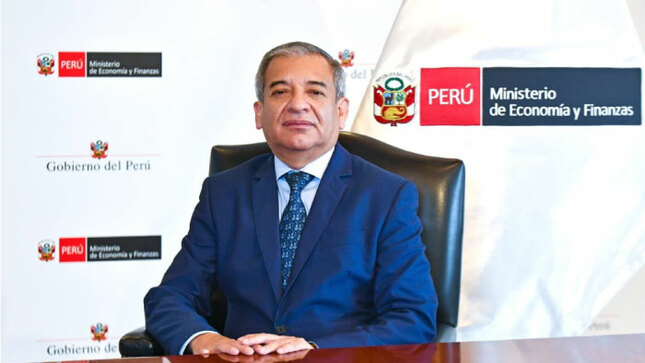 José Armando Calderón Valenzuela is the new Vice Minister of Finance of the MEF.

The Executive power appointed to Jose Armando Calderon Valenzuela in charge of Deputy Minister of Finance of the Ministry of Economy and Finance (MEF)replacing Betty Armida Sotelo Bazán.

Through Supreme Resolution 015-2022-EF, published in the Official Gazette El Peruano, the Deputy Minister of Finance to José Calderón Valenzuela, a position considered to be of trust. The supreme resolution was endorsed by the President Pedro Castillo and the Economy and Finance Minister Kurt Burneo.

Likewise, the resignation presented by Betty Armida Sotelo Bazanwho was in charge of the Vice Ministry of Finance since February 13, 2022, thanking him for the services provided.

At the MEF he also served as technical coordinator of the Fund for the Promotion of Regional and Local Public Investment of the General Directorate of Multiannual Programming of the Public Sector.

Calderón has a degree in Economic Sciences from the San Martín de Porres Private University and a master’s degree in Social Management of Social Programs and Projects from the Pontifical Catholic University of Peru (PUCP).

In addition, he has a postgraduate professional specialization in Formulation, Evaluation and Management of Social and Productive Public Investment Projects from the Universidad Nacional Mayor de San Marcos and Centro Empresarial Latinoamericano.

With more than 20 years of experience in public administration, José Armando Calderón has extensive knowledge in directing and managing economic and social infrastructure programs and projects, in the areas of planning, budgeting, and administration.

Likewise, the new deputy minister has held managerial and advisory positions in public entities such as EsSalud, the Ministry of Women and Social Development and the Ministry of Agriculture. 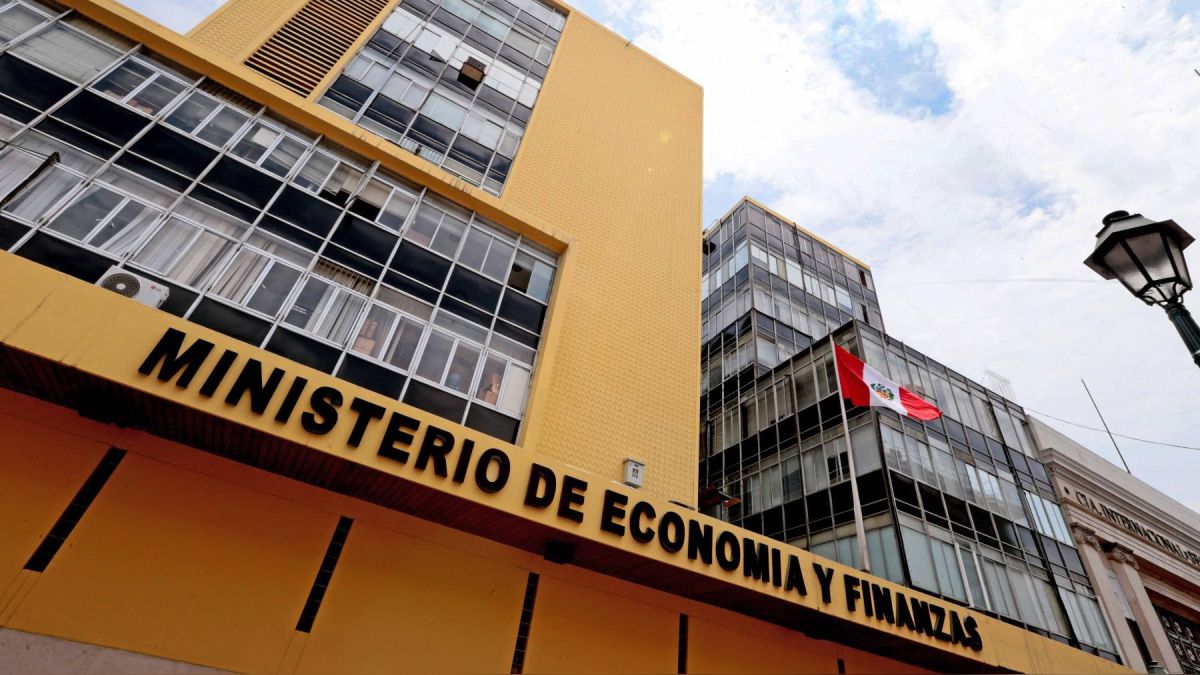 Ministry of Economy and Finance.

Given the constant changes in the Ministry of Economy and Finance (MEF), Víctor Fuentes, head of the Peruvian Institute of Economy (IPE), explained that this situation hinders the articulation and execution of public policies. “So far this year, the public investment of the national government, which builds schools, hospitals, highways, has fallen 13%, without considering the inflation effect,” he added.

Likewise, the IPE representative maintained that the challenges of FEM with the leadership of the economist Kurt Burneo is to prevent public investment from collapsing in the first half of 2023 due to the change of subnational authorities. On the other hand, he said that this portfolio must ensure current spending so that it achieves better results, especially in a context in which tax revenues from mining would be adjusted.

“Looking towards economic reactivation, the main challenge will be to promote and unlock private investment, which has been strongly affected in recent months by greater uncertainty as a result of political conflict,” Fuentes pointed out.