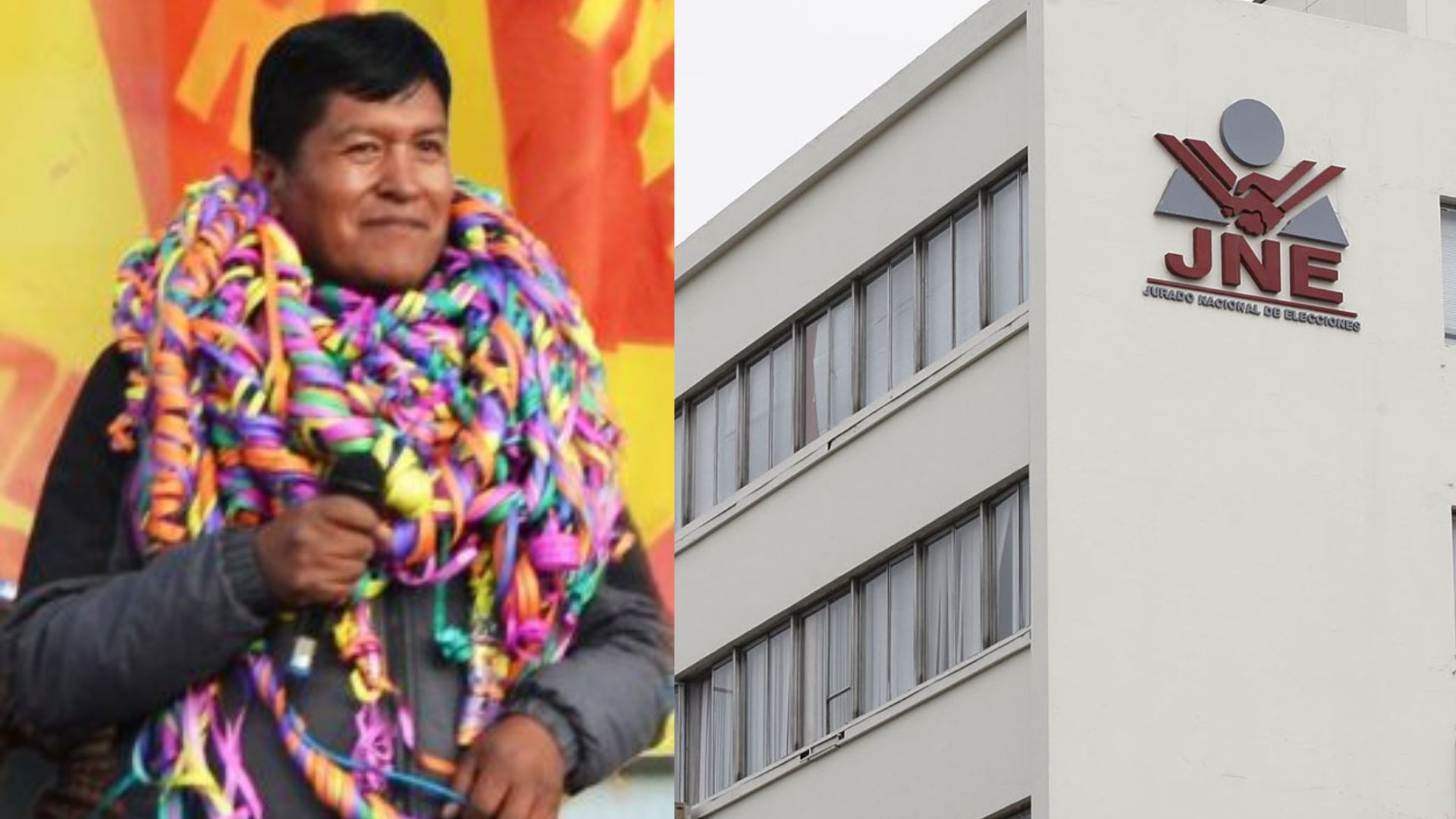 Politician was left out of the electoral race.

Fulfill the desire to reach municipal seat of the district of Vilquechico You’ll have to wait. This was announced this afternoon by the Special Electoral Jury through an official statement publicly disseminated on its social networks and website.

The corresponding authorities decided to withdraw from the electoral race Rogel Belardo Machaca Huancafor not truthfully presenting all the information required to register as a candidate for the elections next October.

This candidate applied for the District Municipality of Vilquechico, in the province of Huancané, by the Reform and Honesty for more Works movement, who omitted important data that is sanctioned with the expulsion of his electoral career according to Peruvian regulations.

But it was also known in the report of La República, that the candidate for the municipal chair of Vilquechico applied for said municipality in the 2018 elections; but was excluded for failing to report another sentence I had because of a similar process. 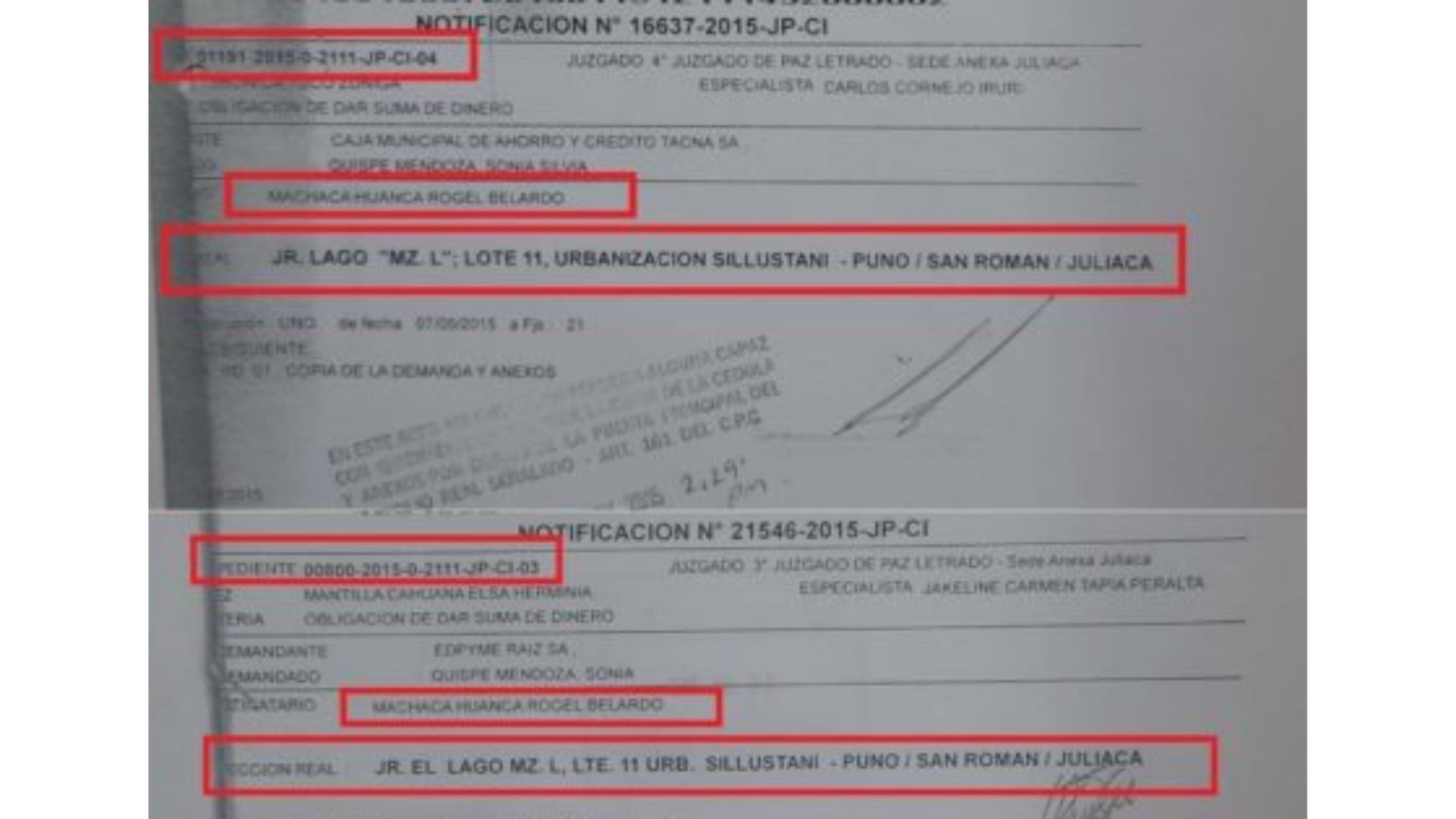 According to him Electoral Jury of Huancané, Rogel Belardo Machaca Huanca He was not honest about his criminal record, and when asked if he had legal proceedings or sentences, he denied the truth of the facts.

That is why, through resolution No. 00378-2022-JEE-HCNE, the electoral entity determined its end of political candidacy for this year, for not registering a sentence issued through Resolution No. 294-2015/CI , dated July 30, 2015.

Likewise, according to the newspaper La República, it was announced that the file 01191-2015-0-2111-JP-CI-04 detailed that the cause originated from a process of obligation to give a sum of money.

Who was in charge of the process and the sentence is the judge Verónica Tuco Zúñiga and ordered at the time, that Rogel Machaca Huanca and his wife Sonia Silvia Quispe Mendoza pay S/ 22,804 to Caja Tacna.

However, the JNE stressed that the candidate can appeal said decision in the next few hours, for which the Electoral Jury of Huancanethrough Resolution No. 00328-2022-JEE, requested Machaca to release them.

The Republic also informs that the person involved, within his defense allegations, assured that he was never aware of the process, but this version for the electoral authorities does not present any support. 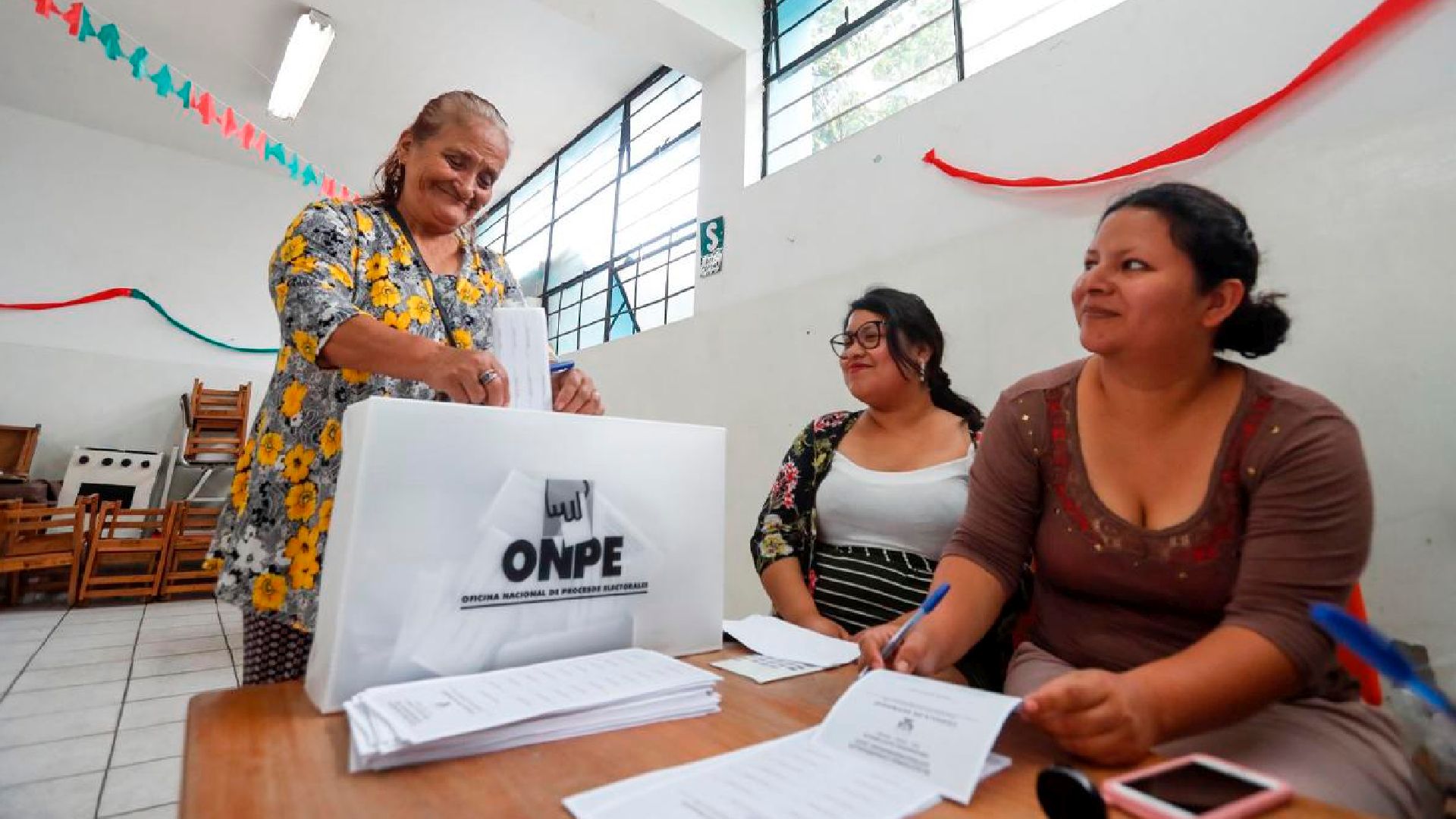 We are already a little over a month away, for all Peruvian citizens to choose their district and regional representatives. As you remember, next Sunday, October 2, the Regional and Municipal Elections 2022 in all the Peru.

On its side, the National Office of Electoral Projects (ONPE) informed the general population that it has already enabled its platform so that all eligible citizens can search for the voting location that corresponds to them.

The objective is that each person has the opportunity to know the polling place, the voting table and the corresponding order number, with this the entire electoral process will be carried out in a more fluid and orderly manner.

If you still don’t know who will make up the polling station where you have to vote, the ONPE and the National Registry of Identification and Civil Status (Reniec)have carried out a draw in which priority is given to those with a higher level of education or who have not previously been members of the table.

For more information go to https://consultaelectoral.onpe.gob.pe/

Step by step to find out where to vote in the 2022 Elections: Location, polling station and order number
Elections 2022: Renovación Popular and Frente Esperanza will not sign the Ethical Pact
Elections 2022: Together for Peru and Popular Action lead the list with candidates who have debts in the Sunat