Francisco Endara Daza, persecuted during the Correismo: “They sentenced me for applauding” 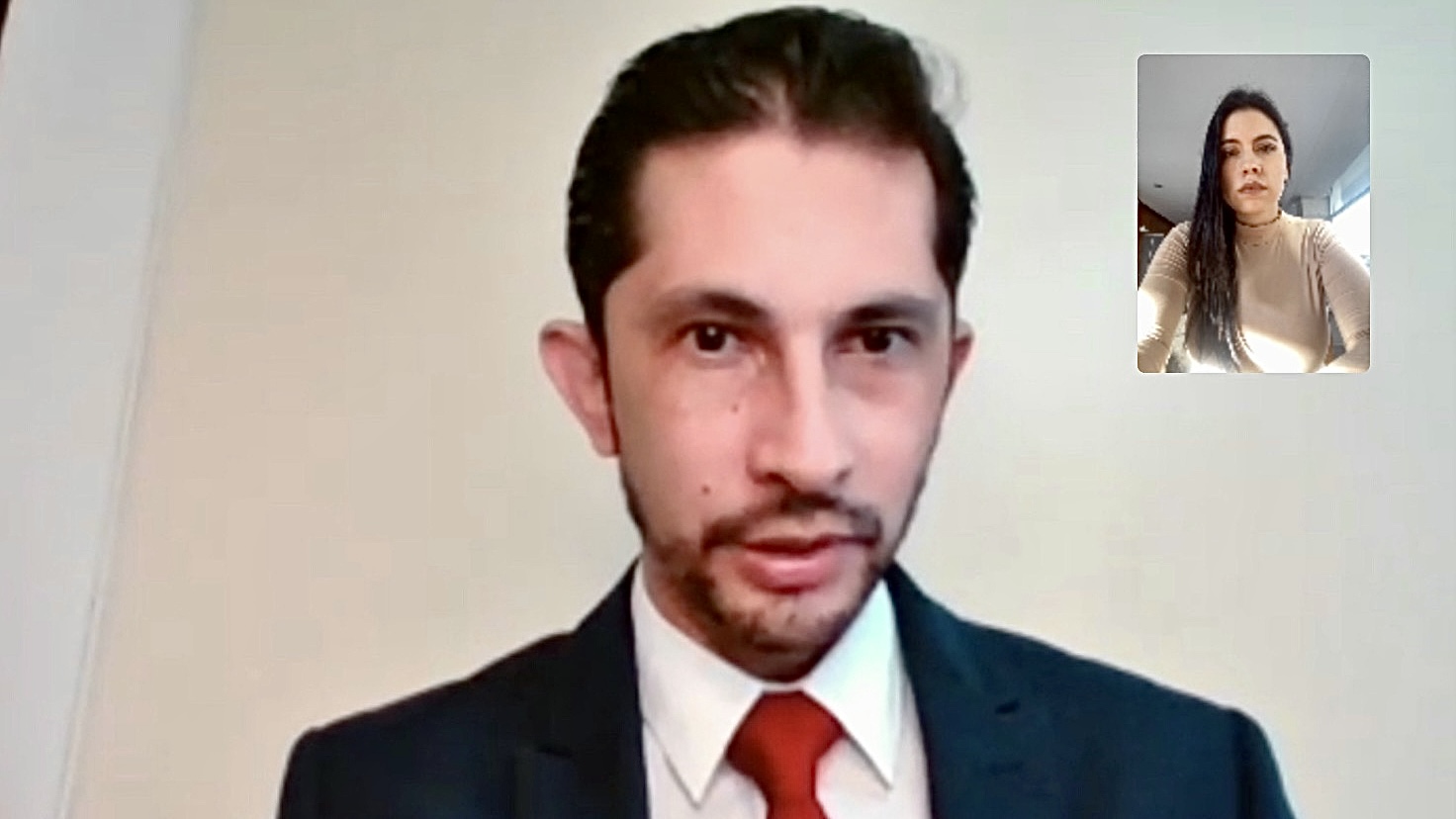 The judiciary Council recognized to Francisco Endara-Daza What “another victim of the justice system (2007-2017)”. Endara was sentenced in a trial with irregularities in which was sentenced in three courts for participating as appeaser and applauding during the police revolt of September 30, 2010during the administration of former president Rafael Correaconvicted of corruption, a fugitive from Ecuadorian justice and asylum in Belgium.

The September 30, 2010 they happened one police revolt and a day of protests in Quito who, according to the official version, was trying to depose then President Rafael Correa. According to what was published at that time by the press department of the Presidency, “that day, thousands of Quito and Ecuadorians took to the streets to demand the release of the President of the Republic, Rafael Correa, who was being held for more than 10 hours in the Police Hospital. That site had been surrounded by a group of uniformed men, who in collusion with other political actors, intended to hit the government stability and attack the Head of State.

That day that left deaths, injuries and hundreds of defendants, who have already been declared innocent, is known as the 30Sthat date would later serve as part of the propaganda of the Correa government to say that in Ecuador that was “the day democracy triumphed”.

Since 2018, according to the 30S Victims Association, 156 people who were convicted of a crime related to the days of September 30, 2010 have been declared innocent.

During six years, endara-daza He had to face a judicial process, in addition to media persecution against him. Since October 10, 2010, Endara Daza remembers that his face appeared “on all television channels, as if he were a criminal.” 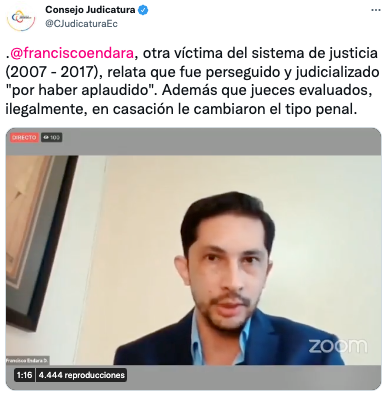 The government speech against Endara Daza pointed to him as one of the agitators who broke into Ecuador TVthe public television that during September 30, 2010 was the only television station authorized to transmit what happened during that day. In the videos they even accused Endara Daza, who has always been opposed to 21st-century socialism and co-ordination, of being an undercover agent.: “They said he was from the CIA,” he assured in a conversation with Infobae from Miami, where he now resides.

The media attacks lasted around four months and in January 2011 the judicial process began. Francisco Endara Daza was accused of perpetrator by omission for the crime of sabotage and terrorism: “According to them (Rafael Correa’s government) it should stop people from breaking down the doors of Ecuador TV.” In First instance Endara Daza received a sentence of eight years in prison but the judge “considering that he had no criminal record” lowered the sentence. four year sentence. Endara Daza’s defense appealed.

When the case came to Provincial Courtthat is to say the Second instancehappened the “applause”, as Endara Daza calls it. In this trial, he was convicted of clapping. Even The sentence indicates that Endara Daza was neither the agitator nor the perpetrator of the crime with which he is accused, “but rather an appeaser”, but the court sentenced him to 2 years in prison, because “with his applause at a certain moment he made manifest and externalized his general agreement with the actions of the social group”, for that reason they declared him an accomplice as “indirect and secondary cooperator”.

Francisco Endara Daza was sentenced “for applauding” during the police revolt of September 30, 2010, during the government of Rafael Correa.

The case also reached National Court of Ecuadorin third instancebut in the highest Ecuadorian court the case took an unexpected turn and the judge in charge changed the criminal type, that is to say that They did not accuse him of sabotage and terrorism but of destruction. Again, Endara Daza was sentenced, this time to one year and eight months in prison. The sentence happened in 2017, five years ago.

Endara Daza speaks slowly and explains how the tortuous legal path he faced was. He ratifies himself as anti-socialism of the 21st century, is calm and emphasizes the public acknowledgment made by the Council of the Judiciary, through his Twitter account, where they describe him as “another victim of the justice system.”

–The Council of the Judiciary recognized him as one of those persecuted by the judicial system during the government of Rafael Correa, who constantly refers to lawfare against the members of the Citizen Revolution. You who lived the persecution of the State in your own flesh, what do you think of that speech?

-They made lawfare of the opposition without evidence. But in their case, what is left over is proof and evidence. They have turned the country into a mockery with these sentences… When something does not suit them, it is lawfare. I was sentenced for clapping.

Currently, Endara Daza is carrying out international actions and seeking asylum in the United States.