“Fire and Blood”, the novel by George RR Martin that inspired the spin-off of the successful Game of Thrones series 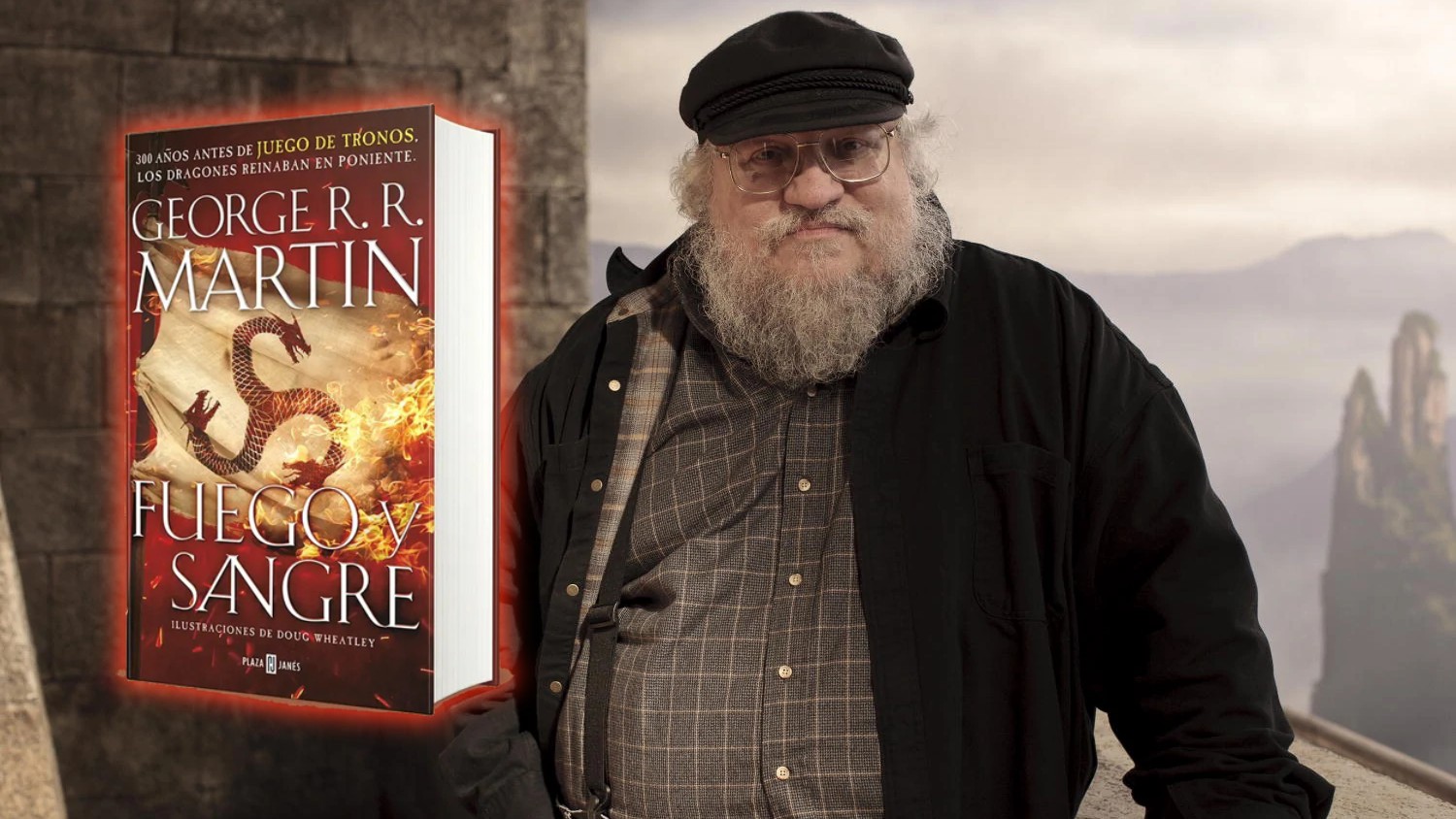 The writer’s world of dragons George R.R. Martin continues to expand in the form of a prequel in the book “Fire and Blood”in which the writer addresses the events that happened 300 years before what happened in “Song of ice and fire”better known as “Game of Thrones”. The The story takes place on the continent of Westeros, between families who embark on a titanic struggle for power, in the midst of bloodthirsty events and emblematic betrayals, which characterized this television series, which premiered in 2011 and reached the end of its broadcasts in 2019. , with a difficult stumble in its final episode.

Fans of both the literary saga and the series are eager to see the adaptation of this spin-off. Volume one of this new history of R. R. Martinhas an extension of almost 900 pages, the plot focuses on the reign of Viserys I and the dynasty of the Targaryen house in their years of splendor and their arrival on the western continent.

What the occupation of this millenary family includes is told through the eyes of three inhabitants of the citadel, who deal with passages experienced before the establishment of this house guarded by trained dragons and with whom they have lived for years.

The story begins in the year 101 AD, with the arrival of Aegon Targaryen “The Conqueror”. After unifying the four kingdoms into one with his family, he will rule this new kingdom from the mythical Iron Throne, located in the new capital. One hundred years later, between traditions and wars caused by the descendants of Aegon and before the death of Jaehaerys l, Viserys is chosen king.

The novel “Fire and Blood” completely moves away from the structure of the previous books written by George RR Martin. Lhe original saga ran from the eyes and narrative of the protagonists. The prequel to this story tends to get ambiguous and confusing as it relies on perspective and facts being brought in from three different angles.

This novel, adapted into the television series “The House of the Dragon”contrary to its literary structure, told by three witnesses, will be told from a single perspective, the one that was chosen by the writers as the one that came closest to the real thing. The chapters of this series are designed to follow a linear order, without flashbacks, but with large jumps in time to cover the decades of Targaryen reign.

“We cannot present three alternative versions of each great event for our mental health,” the writer commented. George R.R. Martin in a post, published on his personal blog; Fans will have to keep calm, since Martin, despite not directly participating in the filming of “The House of the Dragon”, is very aware of the script. Similarly, he has stated that he was surprised by the work of actor Paddy Considine, who will play Viserys I.

The literary work of “Fire and blood” It will have two volumes, the release date of the second is not yet known. For its part, the universe of the American writer will reach television screens with this new installment in its premiere scheduled for August 22, 2022 within the HBO streaming platform; The producers have confirmed that a dozen episodes have already been recorded and that This spin-off could take place in three or four seasons, but it will definitely not be as long as the previous adaptation of the saga.

TV series “Game of Thrones”starring Emilia Clarke Y Kit Haringtonwas based on the 1996 literary saga written by George R.R. MartinNovel set in the fictional world of the Seven Kingdoms, with the growing threat of the arrival of a winter that takes place and will bring supernatural beings seeking revenge, among betrayals of the Targaryen, Stark, Lannister and Baratheon families, adventure comprising five printed installments “Song of ice and fire”, “Clash of Kings”, “Song of Swords”, “Feast for Crows” and the final part “Dance of Dragons”published in 2012.

Enid Blyton from star of children’s literature to public ridicule for her racism and xenophobia
“Forbidden”: the controversial book by the British writer Tabitha Suzuma

The London-born author decided to make a taboo subject the main axis of her controversial and dark novel for young adults.