Cold in the Peruvian jungle: temperature will drop to 15 degrees 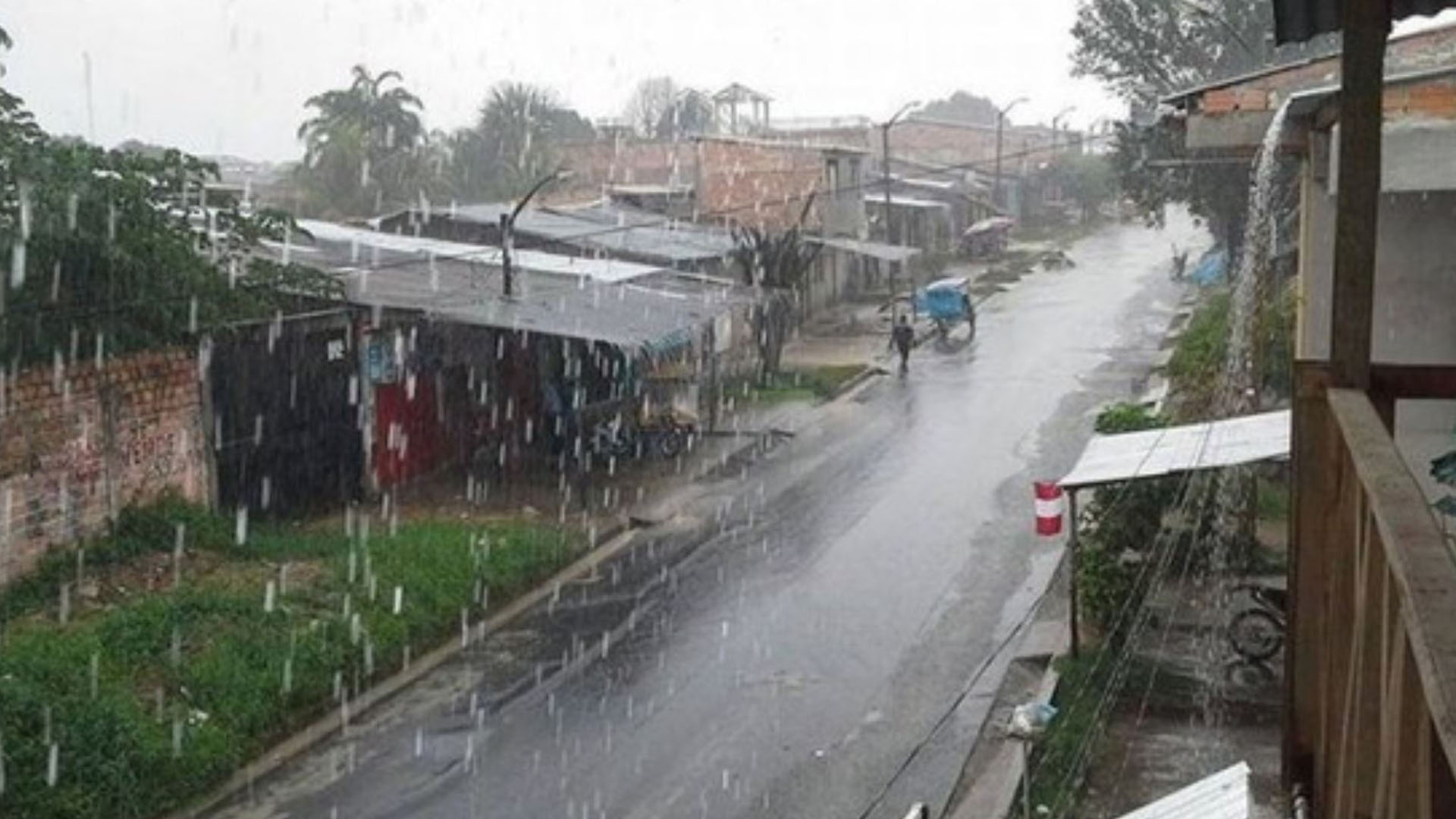 There will also be rain. (Andean Agency)

The cold of winter is not only accentuated in Lima, but also in areas where low temperatures are unusual, such as the Peruvian jungle. According to National Service of Meteorology and Hydrology (Senamhi), Between this Friday and Sunday, August 21, a fifteenth cold will enter the southern jungle and will drop the temperature to values ​​close to 15 degrees Celsius.

The Senamhi warned that, in the departments of Cuzco (provinces of Paucartambo and Quispicanchi), Mother of God (Tambopata, Manu and Tahuamanu), Fist (carabaya, watermelon) and Ucayali (Purus), the sensation of cold and gusts of wind with speeds greater than 45 kilometers per hour are expected to increase

In addition, the jungle will also support rain moderate to strong intensity to Saturday. These precipitations will be accompanied by electric shocks and strong gusts of wind. In this case, the affected departments would be: Cusco, Junín, Madre de Dios, Pasco, Puno and Ucayali.

According to the current advisory, a moderate intensity rain was recorded on Thursday night in Puerto Maldonado, Madre de Dios. Likewise, wind speeds of 48 km/h were reported.

Despite the unusual cold, Senamhi specialists indicated that the expected rainfall and humidity conditions will allow the recovery of crops that are in the reproductive stage and that presented symptoms of water stress, such as the fall of flower buds, due to the deficit of rains in some areas so far in August. The benefited crops will be cocoa, coffee, banana, citrusamong others.

In addition, the rains will enable the start of thes plantings of hard yellow corn in the area of Central Huallaga (San Martin).

Meanwhile, the night temperature with values ​​below normal could cause some negative effects on crops such as rice and coffee. 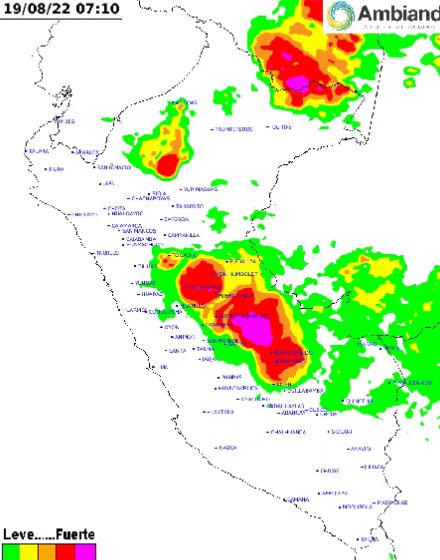 Cold in the Jungle (Abraham Levy)

On the other hand, although the Amazon rivers are in a period of low flow, it is not ruled out that the predicted accumulations greater than 50 millimeters per day may cause flooding in some surrounding areas, as reported in Tingo de Ponasa (San Martin).

Meanwhile, in the capital the temperature dropped to figures that had not been recorded in the last 50 years. Senamhi warned low temperaturesespecially in July and August due to the presence of ‘The Coastal Girl and its influence on the cold temperature of the sea.

According to the specialist, on Thursday morning there was 95% humidity and minimum temperatures of 12.3ºC (La Molina), 13.1ºC (JesusMaría), 13.9ºC (Callao). While in the early morning Senamhi indicated that “Lima and Callao present a high sensation of cold due to humidity. Districts of the capital report drizzle and stations in Jesús María and La Molina register temperatures of 14.1 °C and 13.5 °C respectively”.