Alberto Fernández defended Cuba and Venezuela and asked that the blockades be lifted: “It is unforgivable” 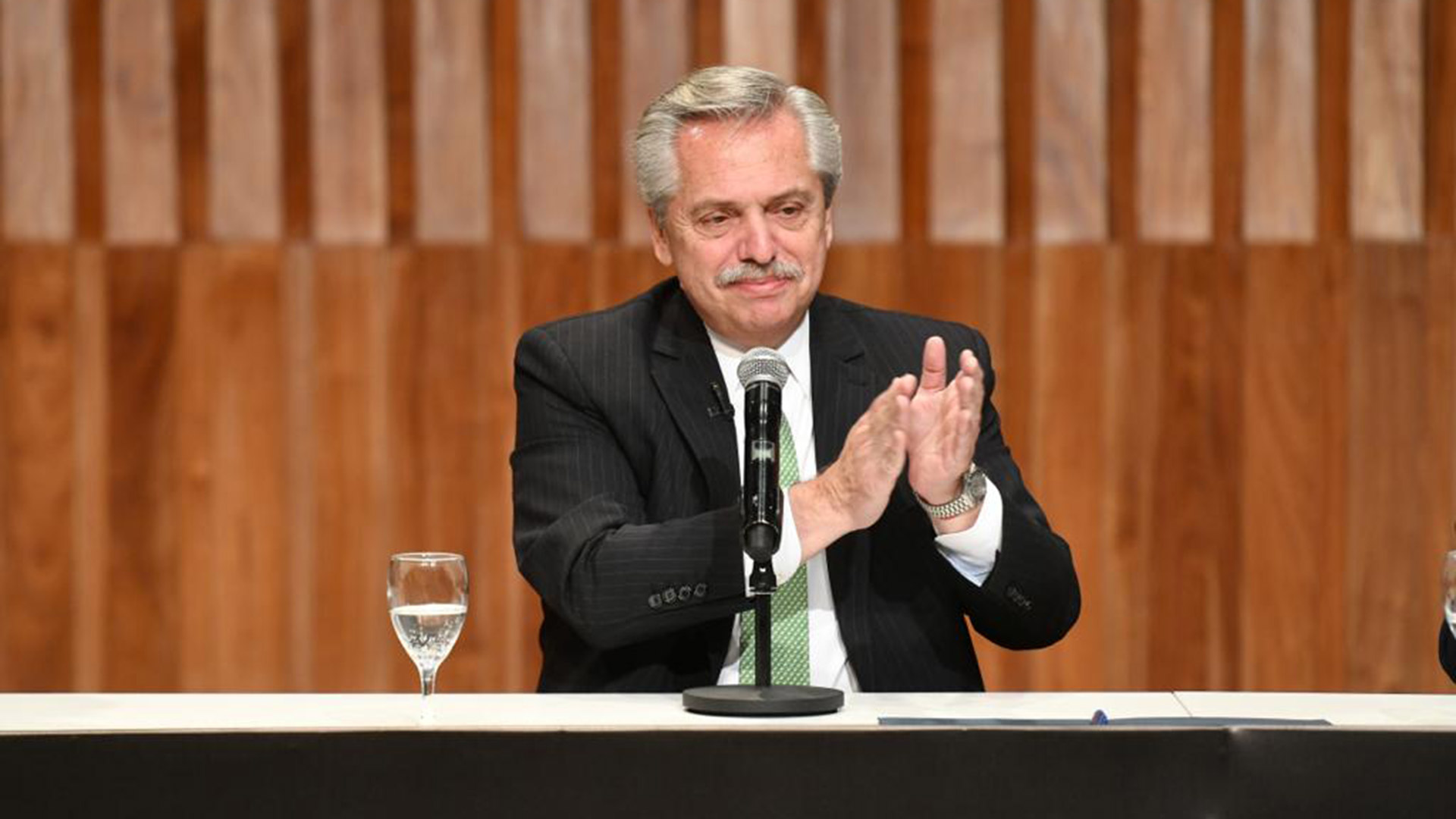 Alberto Fernández defended Cuba and Venezuela and asked that the blockades be lifted: “It is unforgivable”

The President of the Nation Alberto Fernandez asked again that the lockdowns are lifted to Cuba and Venezuela. She expressed it in the framework of the closing speech of the international seminar “The future of integration: Unity in Diversity” of CELAC organized tonight at the Kirchner Cultural Center. “It is inexcusable”, he pointed out in his reading of the scenario of both countries. In his speech, he did not mention Nicaragua.

“We must all work together so that the blockades end on this continent. We have two countries blocked and that’s unforgivable”, stated the national president in the last part of his definitions. That moment was interrupted by applause from those present.

The event, it is worth noting, was part of the activities promoted by the Argentine head of state as head of CELAC (Community of Latin American and Caribbean States) that he leads since January 7.

“When I hear that Cuba has developed four or five vaccines against COVID-19 and cannot industrialize them and give them to the world because, due to the blockades it suffers, it lacks the financial capacity it needs to be able to provide health to all the peoples of the world. , I suffer”Alberto Fernandez pointed out.

“I suffer deeply”, The president then remarked and clarified his reading of the scenario of that country: “A blockade that also takes more than six decades.”

“And now Venezuela continued the Argentine President. We hope that this quickly ends soon. Let the lockdown end soon and that Venezuelans live in democracy choosing freely as they want”.

By way of closing, then, the president resumed the thread of his speech by emphasizing the concept of “unity” in the region. “What we must do is work towards that unity and we must put our rights as Latin Americans first in order to achieve that goal. Let’s think about ourselves, let’s think about the Great Homeland”, she completed.