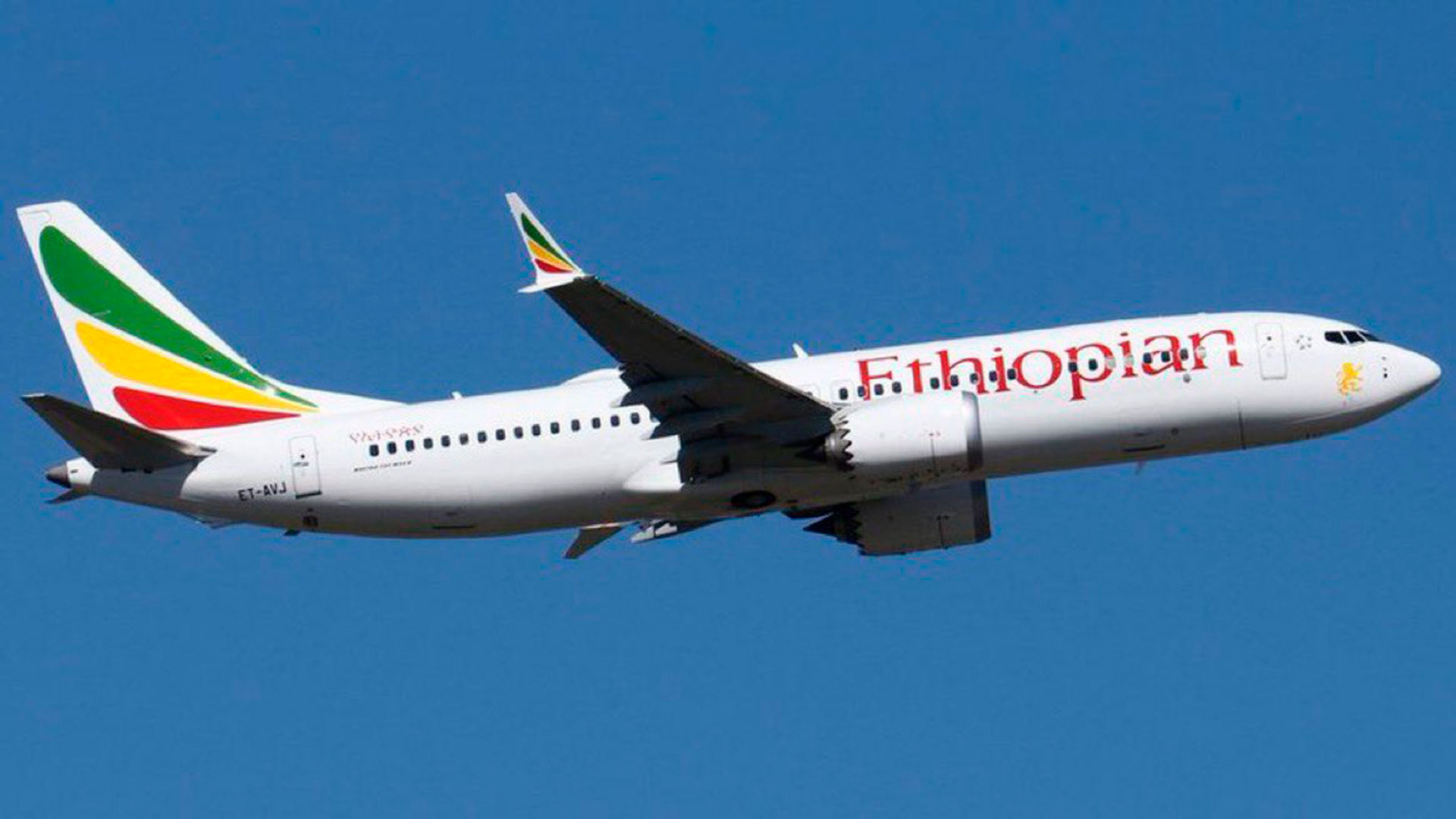 The Boeing 737 was at 37,000 feet (11,200 meters) when He was to begin the descent to the international airport in the Ethiopian capital.

According to the portal Air Livewhen Air Traffic Control noticed that the aircraft was not starting the descent protocol, and tried to contact the crew several times without success.

This situation caused the pilots to miss their destination, so they had to carry out new maneuvers to resume the route to Addis Ababa. 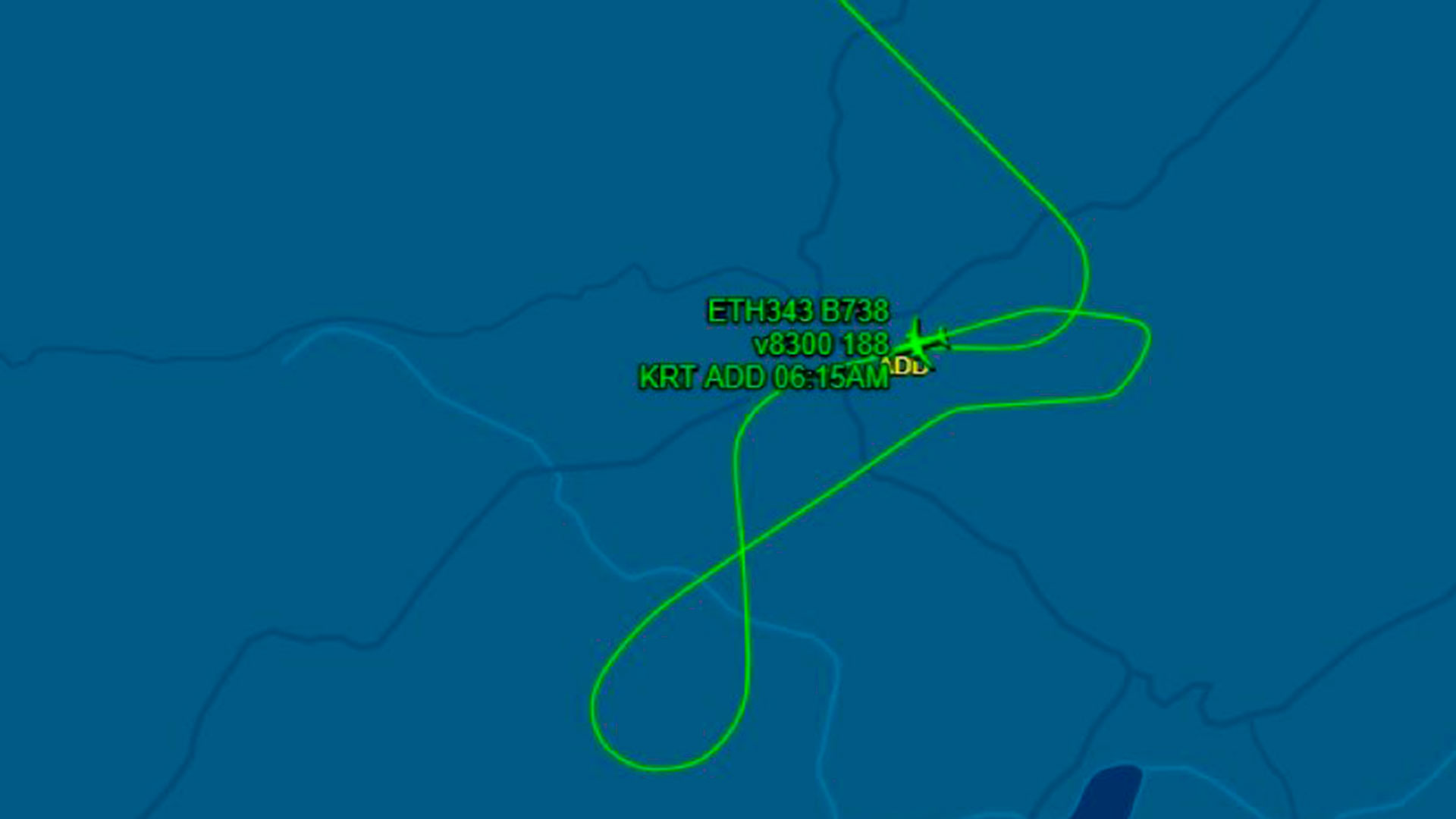 During the time that the pilots fell asleep, the plane was kept aloft by the autopilot system. When deactivated, the alarm woke up drivers.

According to the first reports, the automatic flight management system was configured for an approach to the airport, but without going down. On the contrary, the consequences could have been much worse.

Finally, after waking up after the alarm activation, the pilots landed at Addis Ababa airport nearly half an hour later.

The aircraft remained on the ground for about two and a half hours before starting the next trip.

“I thought I was going to die”: viral video recorded the strong turbulence on a flight while crossing the mountain range between Argentina and Chile
Venezuelan-Iranian plane: Uruguay responded to the request for information from the Argentine Justice