A Florida high school teacher was arrested for hiding a teenager in her home who had been reported missing for several days.

Authorities had been trying to locate the minor, who he had been missing since August 12. The teenager’s parents were the ones who alerted the investigators that she could be found at the teacher’s house Kelly Simpson31 years old.

“While investigators were trying to locate a missing minor who was reported by his parents on August 12, 2022, the information they received led them to the home of Kelly Simpson (04/08/1991),” the Office statement reads. of the Charlotte County Sheriff. 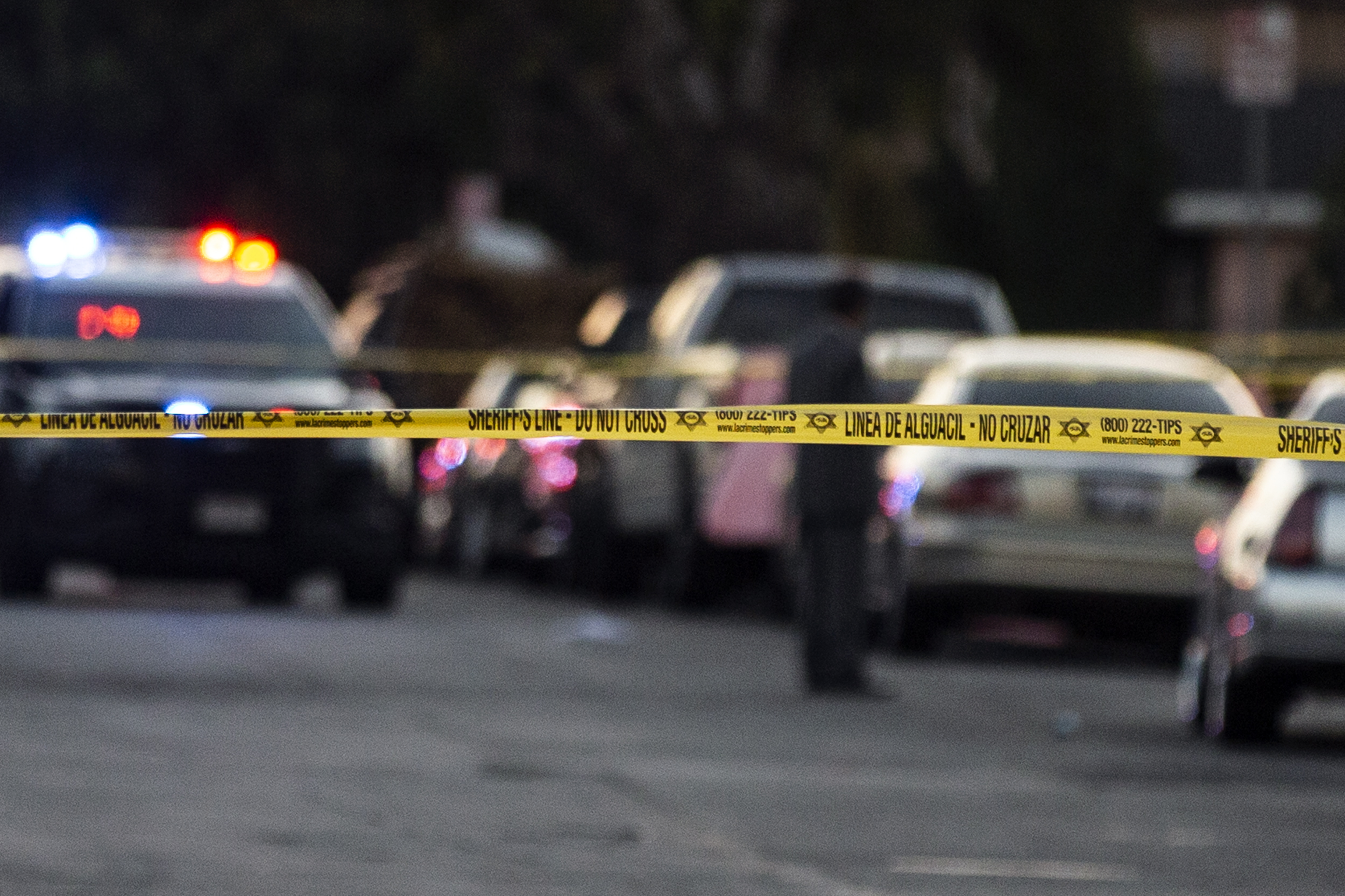 Authorities had been trying to locate the minor, who had been missing since August 12.

Investigators successfully recovered the minor located inside Simpson’s home: “Kelly Simpson was arrested for interfering with the custody of a minor after picking up the minor from an unknown location and hiding him inside his house while knowing that he was in danger of disappearance. Simpson currently works for Charlotte County Public Schools.”

The Charlotte County Sheriff’s Office clarifies that this is an ongoing investigation, and asks anyone with information to contact the police. In addition, he warns that “Anyone who has knowledge of the whereabouts of a missing child or helps hide a child can be charged with a crime. 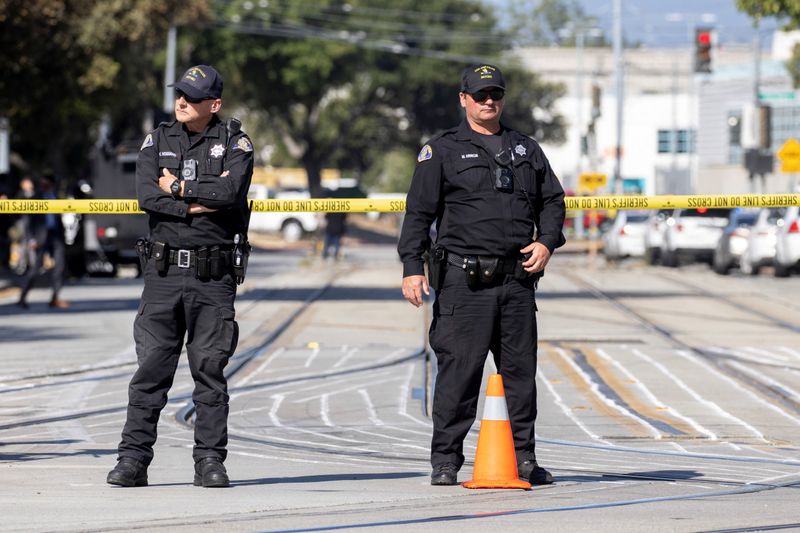 A physical education teacher had sex with one of her students on her graduation day and could be expelled from the Scottish teaching register
They arrested a teacher who had sex with a student: a video was leaked on social networks
The former bishop of Oran Gustavo Zanchetta was sentenced to 4 and a half years in prison for sexual abuse