The advantage of the first leg went to Unión Española 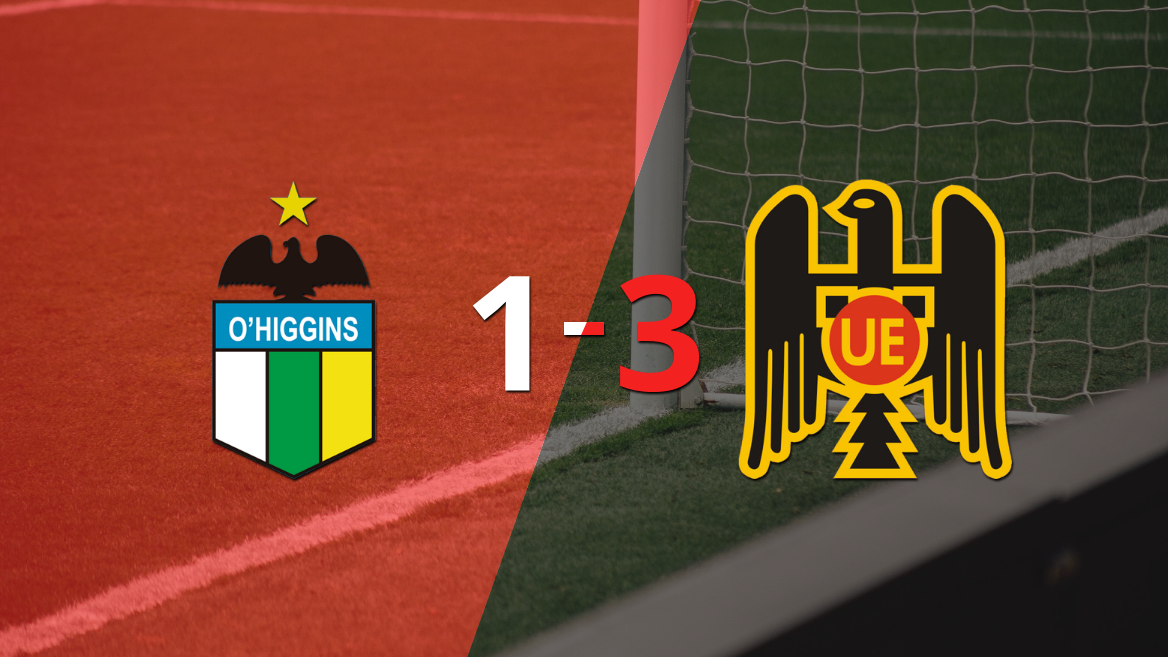 The figure of the party was Gonzalo Espinoza. The Unión Española midfielder scored 1 goal.

Rodrigo Piñeiro was another of the outstanding players. The striker from Unión Española showed his best level by scoring 1 goal and shooting 3 times at the opposite goal.

Several infractions in the middle of the field forced to cut the rhythm of the game. There were several cautioned: Rodrigo Piñeiro, Luis Pavez Muñoz, Gastón Lodico, Pablo Hernández and Jonathan Villagra.

For their part, those chosen by César Bravo took to the field of play with a 4-3-3 scheme with Luis Mejía under the three sticks; Luis Pavez Muñoz, Jonathan Villagra, Stefano Magnasco and Manuel Fernández in defense; Sebastián Leyton, Gonzalo Espinoza and Diego Acevedo in midfield; and Rodrigo Piñeiro, Leandro Gárate and Bastián Yáñez up front.

Francisco Gilabert was appointed as the main referee of the World Cup match.

U. Española took the first step in the first leg and will seek their place in the Chilean Quarterfinals – Copa Chile 2022. The rematch will be played next Sunday, August 21.