Ramiro Meneses opened his luxurious restaurant and the prices were known 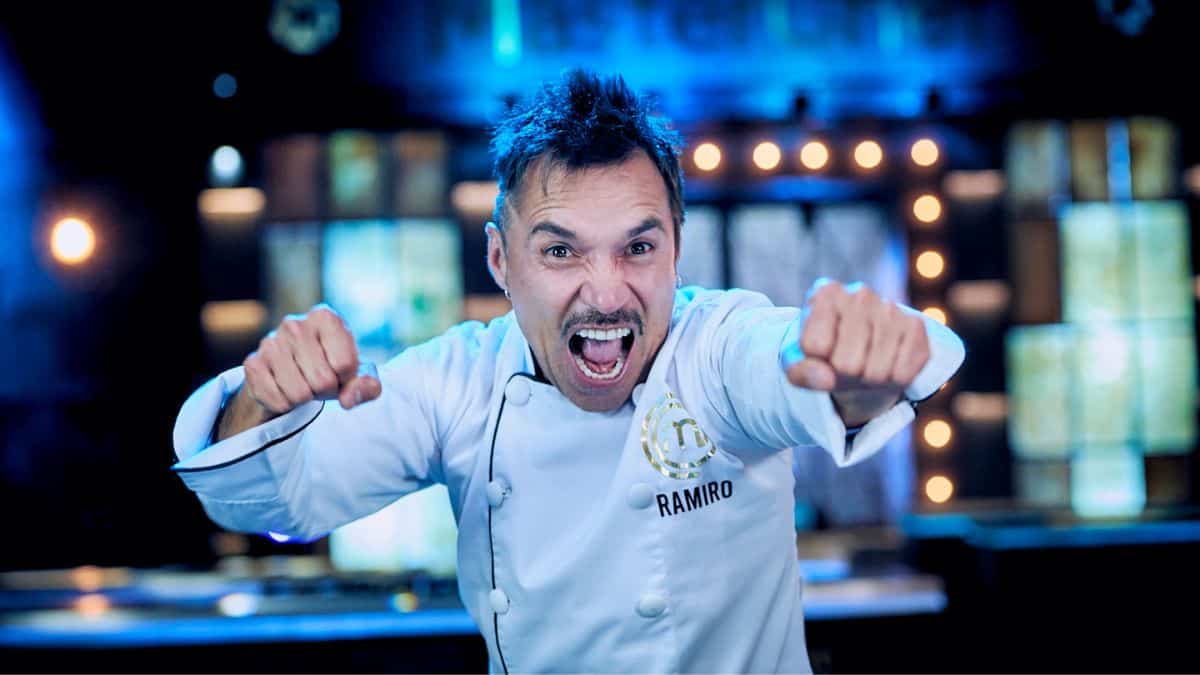 The most recent edition of Master Chef Celebrity was terminated a couple of months ago and the victory of Ramiro Meneses It gave what to talk about on social networks and even after the broadcast of its last chapter, it continues to be a topic of conversation. The behavior of the participants in this opportunity was praised by the viewers, as well as the quality of the dishes and their presentations also attracted attention.

An entertaining final in which culinary talent and humor were not lacking, as its four finalists added that touch to a tight competition. However, the comments on social networks about the actor’s triumph were not necessary, both positive and negative, so much so that Graciela Torres, known as The Black Candle He also refuted the victory, assuring that everything was due to the proximity of Meneses to the canal. 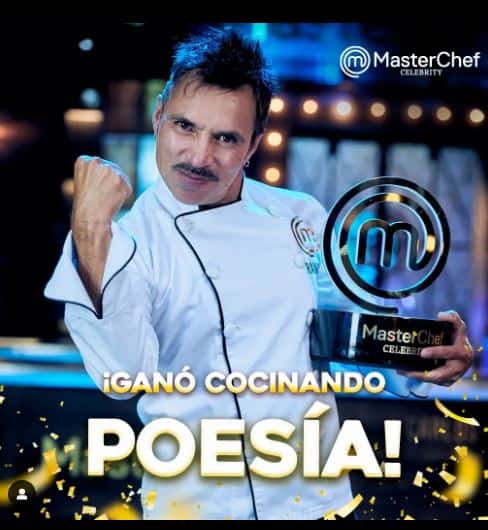 At the time of receiving his award, the actor made a promise in front of the cameras in which he assured that they would soon know about him through his restaurant and today this is a reality. The launch of the establishment took place a few days ago and he called it ‘Perro Hachepe’, as it combines the best of two worlds: fast food and seafood.

“The name is very good, because it is a very good dog, so when you try… At least in Antioquia it happens that one says ‘what a hachepe dog, then one says it because it’s good”, he expressed for the entertainment section of Noticias RCN.

What some diners ask before getting to taste the dishes, is the price reached by one of Ramiro Meneses’ famous hot dogs. The site already has its official Instagram account, it has more than 6,100 followers and only has two options in the menu to start with.

The bread of this preparation also has two versions, a first made with Creole and Sabanera potatoes in its normal version or a black bread that is made with native potatoes from the Putumayo region and the black touch is provided by squid ink.

Everything looks very good in the preparations, since they seem to be quite striking and exotic for some palates, but what about the prices? The lobster-based menu costs $33,000 pesos, while the hot dog with shrimp costs $28,000 pesos.. 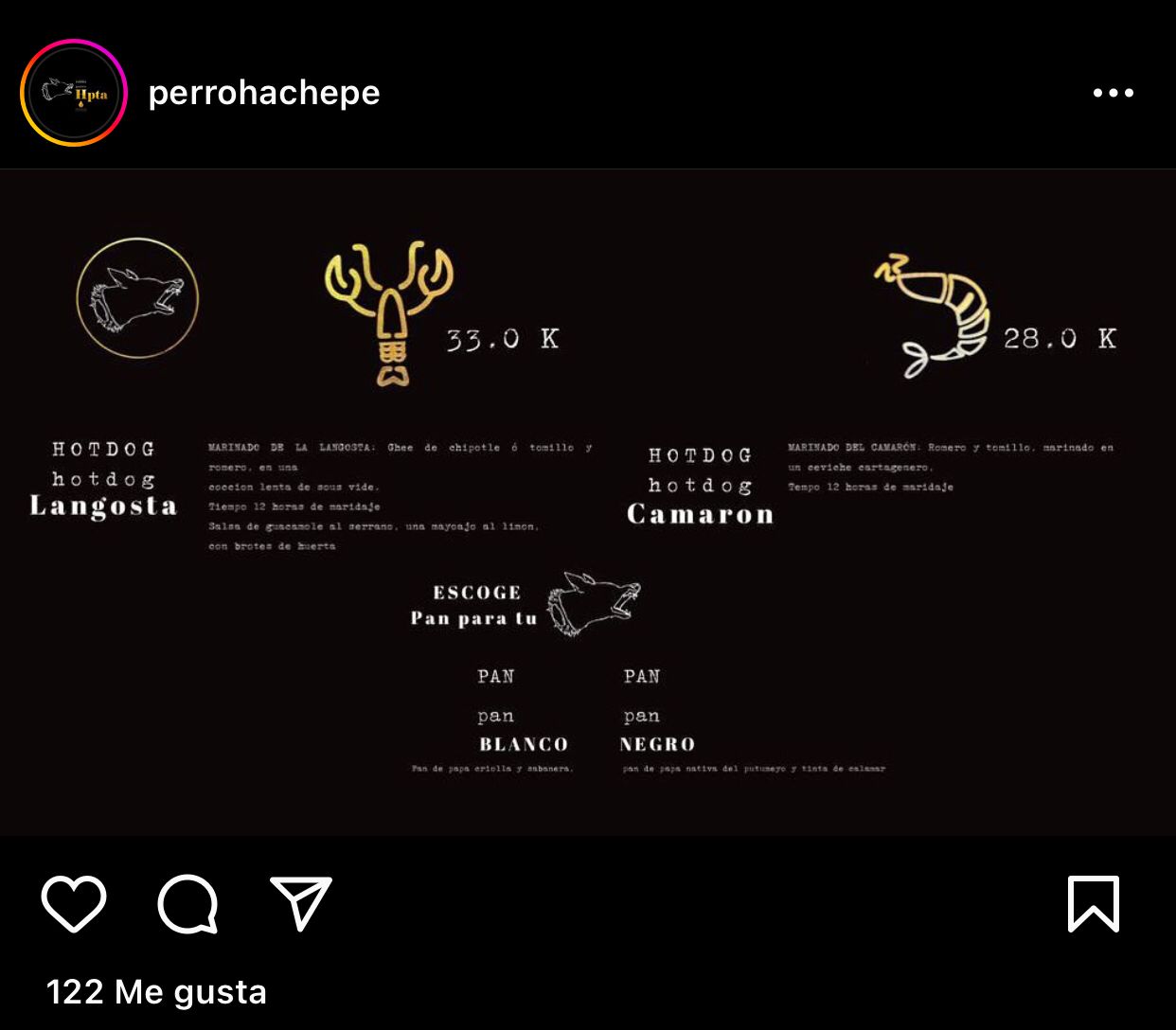 For those who wonder where the restaurant of the winner of ‘MasterChef Celebrity’ is located, It is on Calle 67 # 6-37 in the Town of Chapinero in the space of Casa Arsenal. For now, they will only be able to taste these two versions of the dishes that the actor presented at the opening, however, he does not rule out the premiere of more dishes over time and will be attentive to the recommendations of his visitors.

The inauguration was attended by several of his colleagues and personalities from the national show business, at the same time that the actor offered interviews to different media outlets that were present, such as Canal RCN, to whom he told why he kept his promise.

“You should never talk about things that you are not going to do and if you talk about them you have to comply with them, because otherwise life is about talking and not about doing”he pointed out for RCN News SuperLike.