Nairo Quintana will not be in the Tour of Spain, he resigned to defend himself from the UCI sanction 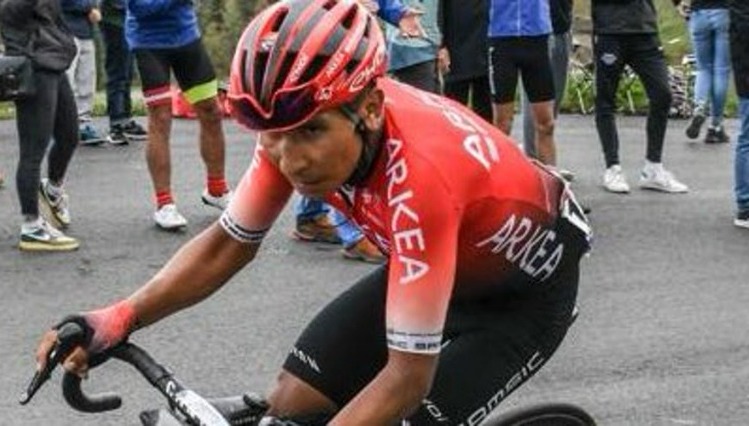 Nairo Quintana makes the decision not to go to the Vuelta a España to defend himself against the TAS. Photo taken from Nairo Quintana’s Twitter

Nairo Quintana decided not to go to the Vuelta a España 2022 a few hours before the start of the team presentation because he will dedicate himself to defending himself before the Court of Arbitration for Sport in the case in which tramadol would have been found in his blood during the last Tour de France from which he was disqualified.

The Colombian runner from Arkea Samsic left a message on his social networks where he comments on the decision and says that he will return to competition until the end of the season.

“Right now I don’t have a head, my body isn’t there to compete. Although yesterday I had said that I was going to do the Vuelta a España I am still not in conditions, I prefer to return home, organize and prepare my defense on the notification that I received yesterday, so I will be working during these 10 days to show that I have no problem and we will see each other again in the next competitions”he said in a video.

Nairo Quintana will not go to the Tour of Spain