Lousteau questioned state spending: “I don’t see a clear awareness of what needs to be redirected” 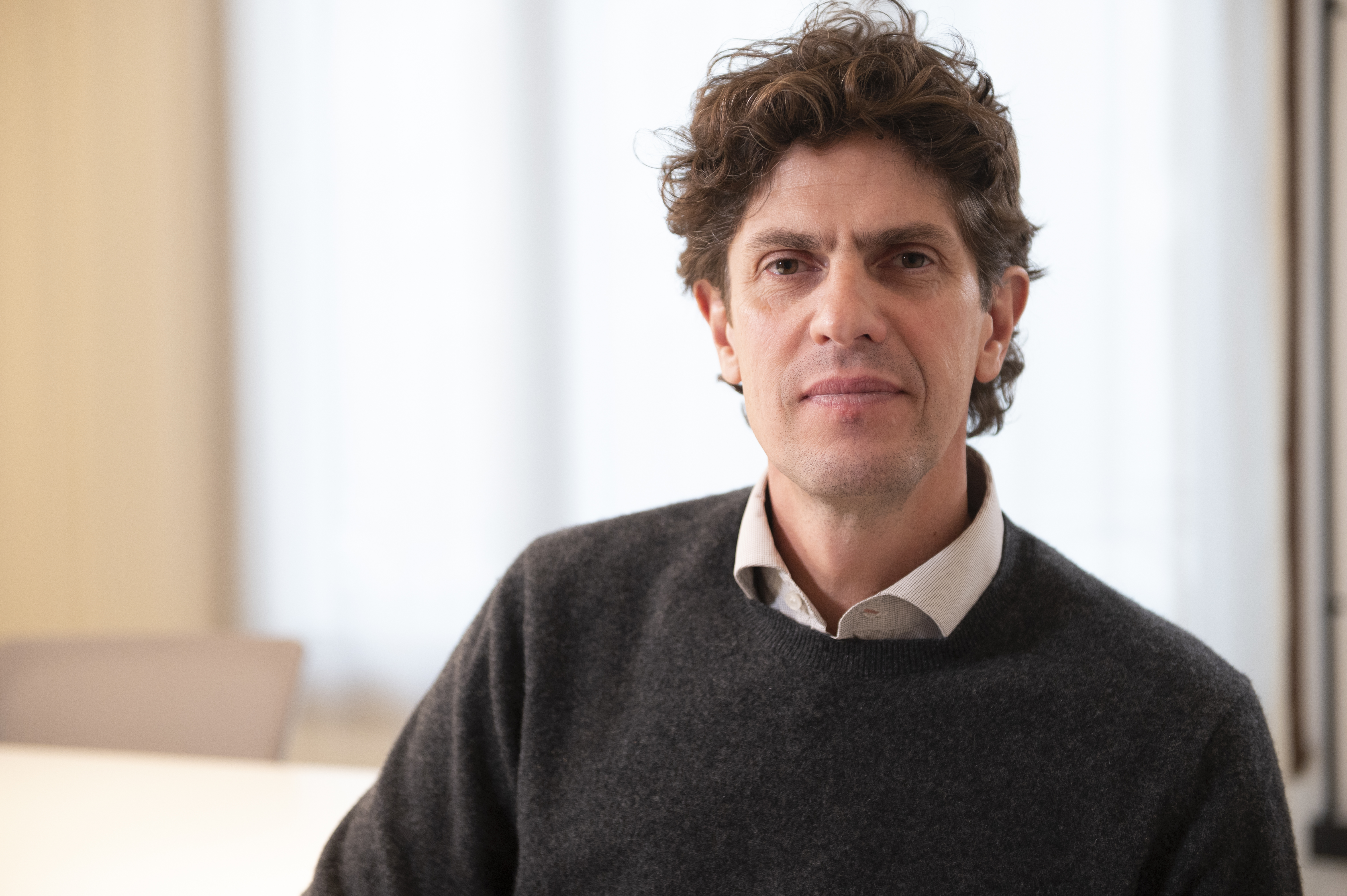 The national senator of the UCR Evolución bloc, Martin Lousteau, criticized the spending of the Argentine State and took care to mark a contradiction in the official discourse that accounts for a “freeze” in the entry of public employees, throwing up a figure: “in the last year and eight months, 135,000 people entered; the question is what service they are providing”, he expressed rhetorically and then answered: “the answer is nothing”.

For the legislator, the ruling party is actually seeking to calm the waters of a difficult moment and let the next government take charge of taking the difficult economic measures. “I think that is the intention, the question is if the conditions are given. If with the uncertainty that exists, the disorder of the pesos, the disorder of the lack of dollars, it is possible to do that. We do not know. I hope they arrive doing the things that have to be done to be able to follow a course where Argentina takes a path of growth again, I don’t see that this is the intention”, assures the man from the UCR.

Along the same lines, the Buenos Aires leader distrusted the measures announced in this new stage of the national government with Sergio Massa as economy minister: “I see a political intention and no desire to accommodate the things that Argentina has to accommodate to grow, that is seen in the speeches. They say that opportunity and crisis are the same, I don’t think so, crises are a disaster. A country that grows little, and that when it has a crisis it distributes worse, it is a country where poverty and inequality increase”, said Lousteau in dialogue with All News. 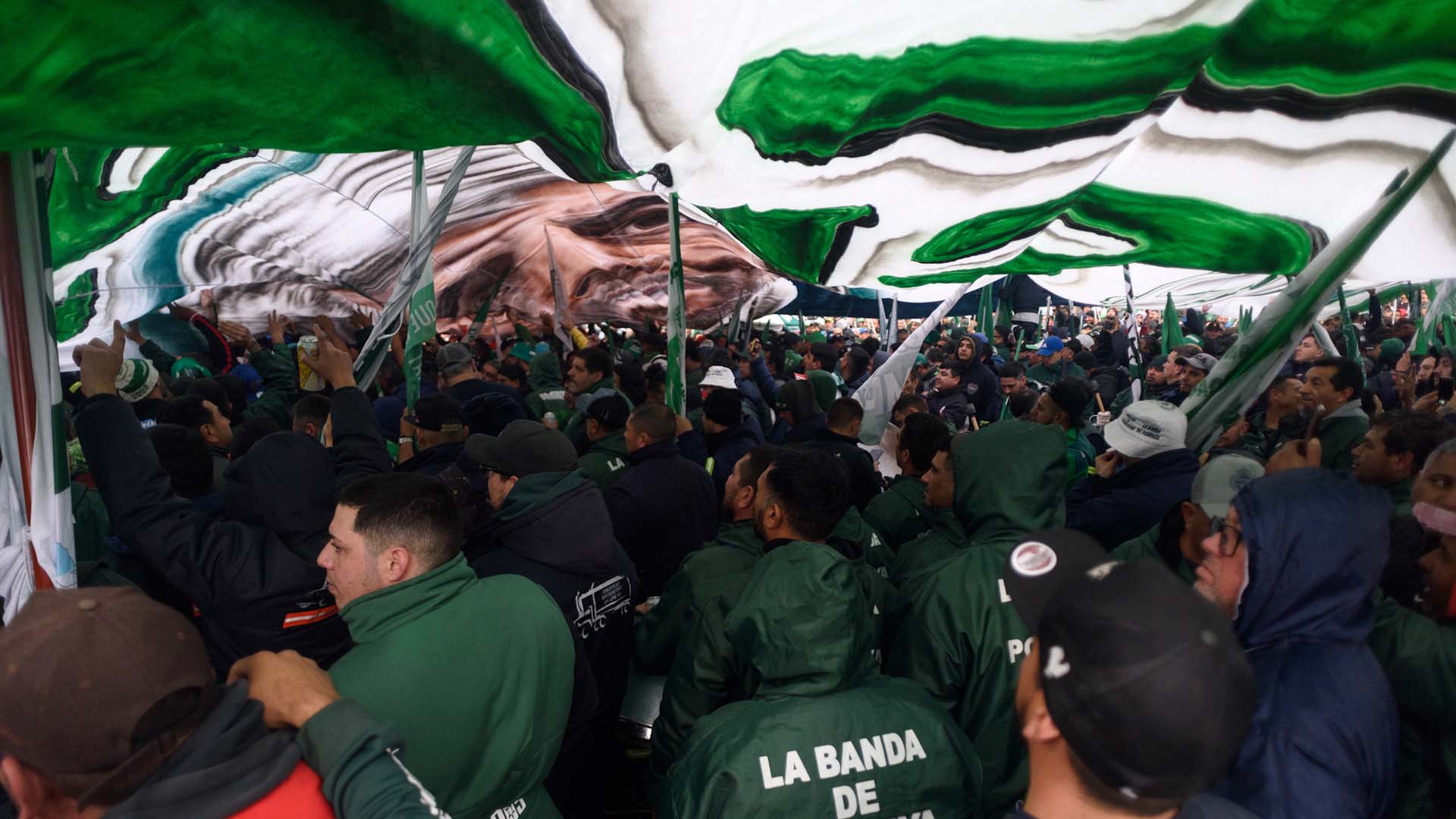 The words of Lousteau took place on a day when the CGT marched to the center of Buenos Aires to demonstrate against inflation and the delay in income of the majority of people who live on a salary. The day included cuts, pickets and marches by groups that mobilized occupying Plaza de Mayo and 9 de Julio, in the surroundings of the Obelisk, with clear claims against the Government of Alberto Fernández. As a result of this situation, the senator analyzed the message sent by these sectors: “I see today’s mobilization and where the public discourse derived from it and it also strikes me, it does not seem to me that it is in the right directionFor a lot of different reasons, the question is who the CGT mobilized against today. Who did they go to claim for the loss of purchasing power and the level of inflation?

Far from agreeing with the thinking of those who led the protest, Lousteau pointed against the unions: “I do the reflection backwards. When you look at what is deducted from your salary receipt and what goes to social work and the union, the question is, could they handle social work better, could they charge you less for the fee, or could they give you more, so they are also price setters and they make my salary worth less.” 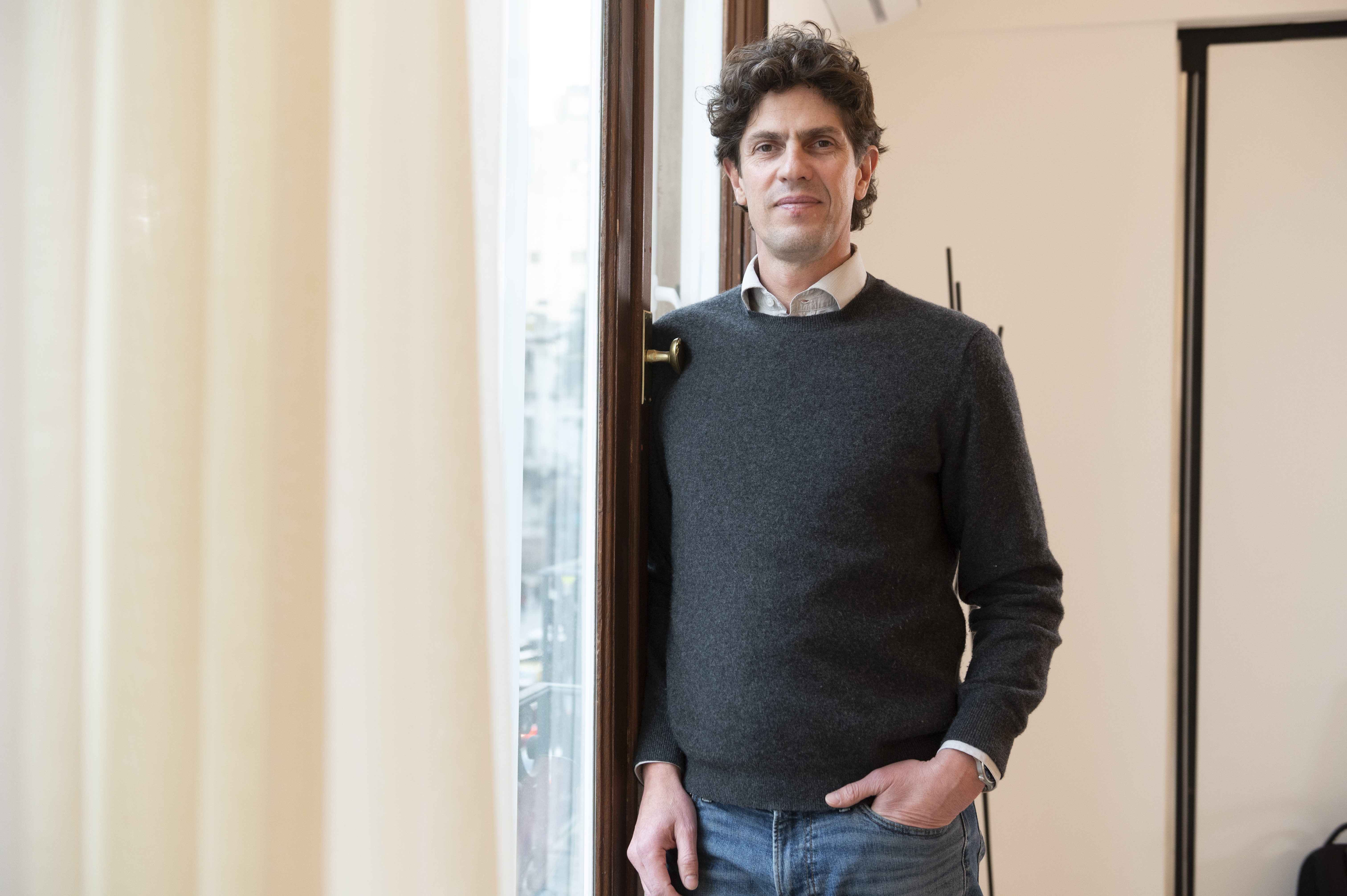 Martín Lousteau: “The government’s plan is to arrive and hand over the key to the next person to make an adjustment” (Gastón Taylor)

“The way in which the unions behave today in Argentina is that of price makers. When Truckers block a company, they are causing there to be less supply of products”, adds the senator.

“The diagnosis that I say is that the State is poorly managed in a lot of areas, it is expensive for what it gives us. And all the time you are trying to export that state, crises in Argentina occur because a dollar is delayed to export an increasingly worse state, ergo there is no growth”, the economist abounded.

To close his analysis, the opposition leader criticized the rise in rates: “It is not the people’s fault that a level of subsidies accumulates for a long time, an unreal rate in such a way that the next day they throw it all over the head or increase 1000%”.

The left and picketers marched to Plaza de Mayo with strong claims to the Government and criticism of the CGT
With claims to Alberto Fernández, Pablo Moyano diverted the focus of the march and sharpened the internal CGT
The Government did not feel challenged by the CGT march and assures that it shares the trade union agenda