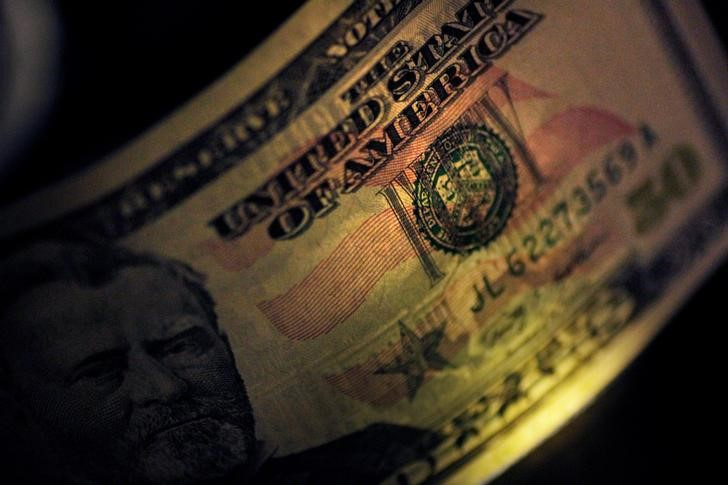 The dollar price had a new rise this Thursday in Colombia. On this day, the US currency ended at an average price of 4,413.71 pesos, which meant an increase of 97.24 pesos compared to the Representative Market Rate, which today stood at 4,316.47 pesos.

At the opening of the market, the currency had a value of 4,350 pesos. Similarly, in the morning the barrier of 4,400 pesos passed, reaching a maximum of 4,447 pesos, something that had not happened since the end of July. Meanwhile, he had a minimum record of 4,350 pesos.

According to the Set-FX platform, in This day, more than 1,356 million dollars were traded in 2,221 transactions.

The US currency continues to recover ground this week after the previous week had falls and last Friday it was quoted at 4,193 pesos, the lowest value in the last month.

According to the chief economist of Scotiabank Colpatria, Sergio Olarte, what is observed today is that the exchange rate in Colombia is somehow following the international movement on account of the minutes of the Central Bank of the United States, which indicate that interest rates in that country may continue to rise.

Additionally, Olarte added, due to some negative data in China and still high inflation in Europe and the United Kingdom, which reaches levels close to 10%.

“The world is risk averse and when it is risk averse, investors go to the currency they believe to be stronger, in this case the dollar. So, what is observed is a strengthening of the dollar against most currencies in the world, including Colombia”, explained the economist.

He also assured that in domestic terms volatility in Colombia is a little higher because there is still uncertainty in the markets about the nation’s general budget for next year and due to the discussion of the tax reform project, which makes some investors, especially domestic ones, want to buy dollars.

One of the sectors that would be most affected by the rise in the dollar will be food production. This was stated by Anava’s Southwest regional manager, Jorge Gallegos.

Gallegos explained to La República that Colombia is a country whose trade balance is measured in 70% of imports and 30% of exports and with the depreciation of the peso against the dollar, the most affected are imported products, since now more pesos will have to be paid for this type of goods or services.

“With the rise in the price of the dollar, the most significant consequences will be reflected in the imports of raw materials and finished products, generating cost overruns in the manufacture of products, which will later be passed on to the final consumer with high prices in the national market”, explained Anava Southwest regional manager.

Proof of this are the basic elements of the family basket such as milk, which, despite being a product produced in Colombia, requires imported inputs for its preparation, such as the fertilizer used in the pastures of paddocks, and the plastic used to pack the product.

Likewise, Among the most affected products and foods are canned goods, the manufacture of plastic in general, the production of eggs and chicken (due to imported corn as an input), technology, among others.

The dollar strengthens in Colombia and the Fed considers stopping the rise in interest rates
Petro ruled on the price of the dollar and warned: “When I put them up for sale again, they will be worth less at that time”
Volatility of the dollar in Colombia continues, despite positive data on job creation and inflation in the US.