Coronavirus in Mexico as of August 18: 9 thousand 319 new infections and 76 deaths were registered 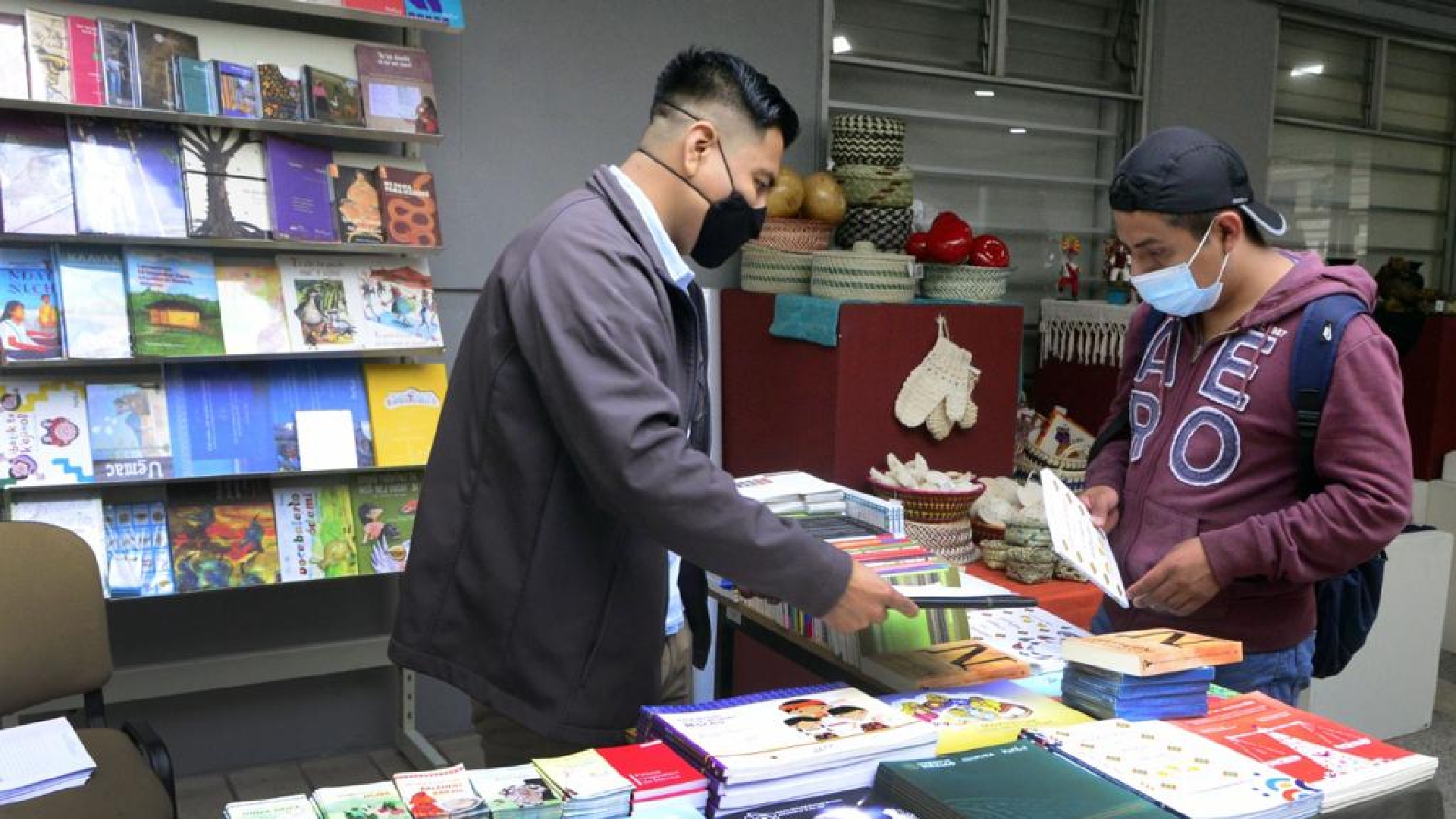 The Health Secretary (SSa) reported that until this Thursday 18 of August 6 million 958 thousand 972 cases of accumulated infections of coronavirus have been registered (COVID-19). In addition, since the start of the pandemic, Mexico has suffered 328,947 deaths from the disease.

According to the statement, in epidemiological week number 32, which runs from August 7 to 13, 5,344 infections were reported on average per day, while in the previous period there were 9,225 cases.

On the other hand, it is estimated that there has been 6 million 172 thousand 031 people recovered10 million 300 thousand 305 negative cases and a total of 18 million 006 thousand 614 people studied since the first case.