Boca Juniors and Rosario Central equalized goalless on the scoreboard 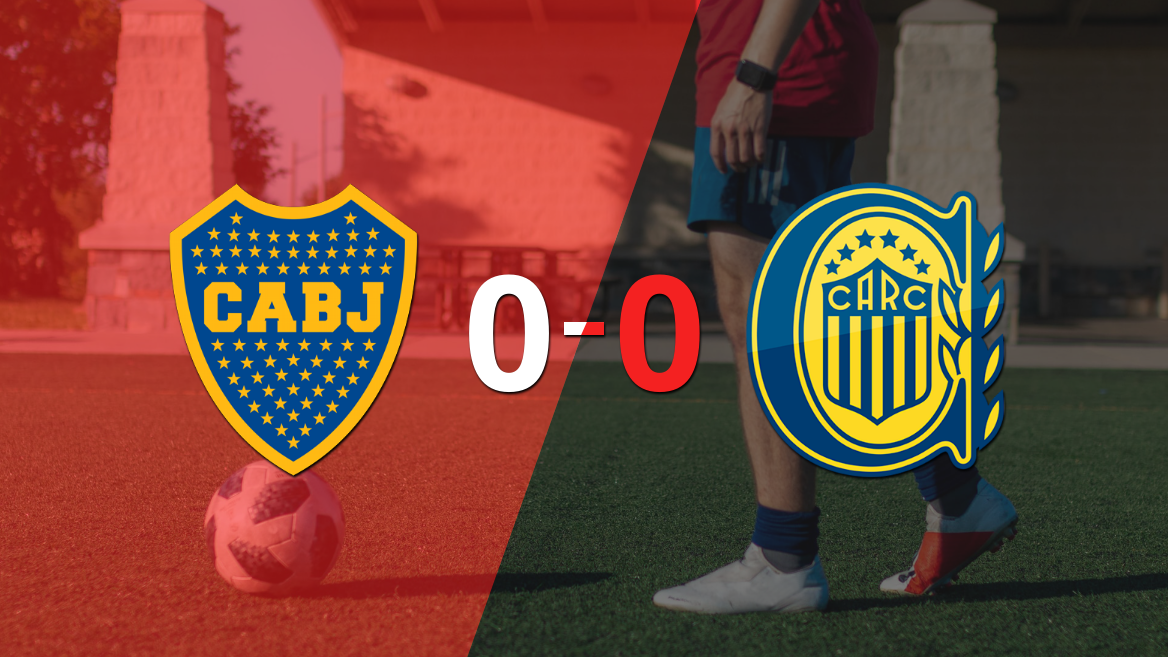 El Canalla drew a goalless draw at the Bombonera against El Xeneize, in the game for date 14 of the Argentina – Liga Profesional 2022 tournament.

Despite monopolizing control of the ball, with 63% possession, Boca Juniors did not take advantage and could only obtain a draw.

Facundo Roncaglia was the figure of the match. The Boca Juniors defender was important, for throwing 3 balls out of the danger area.

The match stood out for its intensity and the fouls committed during the match. There were several cautioned: Luis Advíncula, Frank Fabra, Alan Varela and Alejo Veliz.

For their part, those led by Carlos Tévez stopped with a 4-5-1 scheme with Gaspar Servio under the three sticks; Ismael Cortez, Javier Báez, Juan Gabriel Rodríguez and Lautaro Blanco in defense; Damián Martínez, Kevin Ortiz, Francis Mac Allister, Facundo Buonanotte and Ignacio Malcorra in midfield; and Alejo Veliz in the lead.

The judge selected for the match at La Bombonera was Pablo Echavarría.

The Xeneize will receive Defense and Justice on the next day. Likewise, El Canalla will play at home against Banfield.