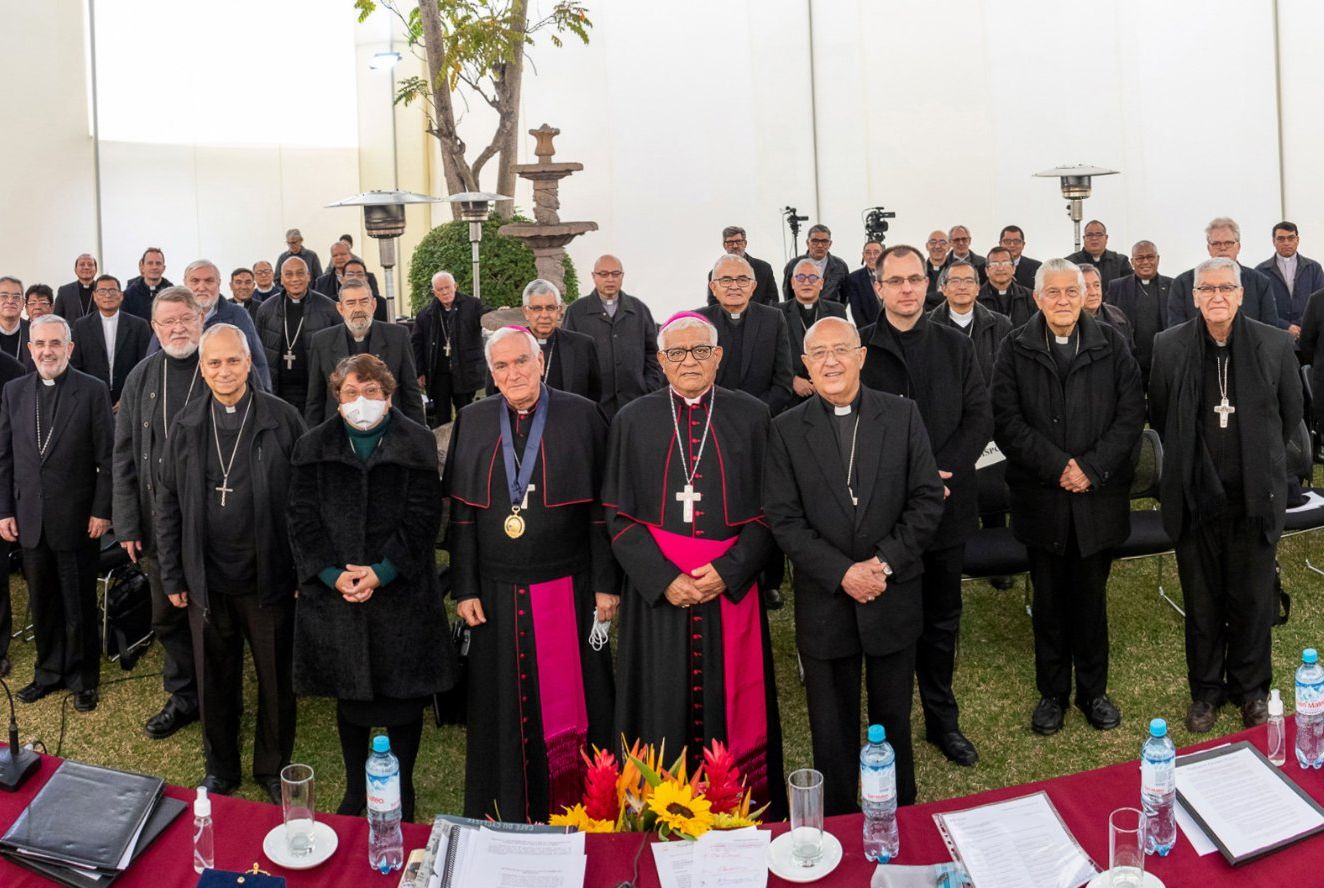 Bishops of Peru pronounce on the serious crisis in the country

The Bishops of Peru They called on the powers of the State to dialogue and overcome this “moment of deep social and political crisis that manifests itself in a internal struggle between the Executive and Legislative powers seriously damaging democracy and generating further division and conflict among Peruvians and can lead to uncontrollable levels of violence.”

They indicated that it is disappointing that Peru is one of the four countries that register the highest index of perception of corruption in Latin America and this type of crime has reached the highest levels of the Executive, Legislative and Judicial branches, as well as in other instances of the State and sectors of civil society. ” Definitely corruption is a cancer that infects everything and impacts the high rate of povertywhich in Peru reaches 27.5% of the population”.

“This generalized crisis affects fundamental aspects of the life of Peruvians, in food, since the lack of resources generates real critical situations in various regions of the country. Many experts foresee setbacks in the coverage and quality of services in higher levels of underemployment and informality and unemployment, since corruption suffocates enterprises through quotas and bribes”, indicated the representatives of the Catholic Church.

However, they indicated, “we are in time to work together as a Peruvian society and heading towards a country project with a genuine commitment to the integral human development of all Peruvians”.

“To achieve this, it is necessary to defend democratic institutions and for the rulers to respect the governed as true citizens, giving them an account of their management. Citizens do not deserve to see the shows of confrontation between public powers, especially from the Executive and Legislative branches, since the permanent confrontation deepens their delegitimization and the citizenry no longer feels represented by them. On the contrary, they must focus on compliance with the law and bear witness to it, they must facilitate the ongoing investigations into corruption carried out by the Public Ministry and the Judiciary,” they maintain.

Bishops of Peru pronounced on the conflict in Nicaragua

They further indicate that it is necessary to have a responsible, respectful and binding democratic dialoguebecause “it is the only way to provide a creative, clear, determined and viable solution to overcome the crisis”.

“It is urgent to seek and establish effective channels of articulation and dialogue between the Executive, Legislative, and Judicial Powers and civil society, especially young people, to guarantee governance and the common good,” the bishops stated.

They also stated that “the social consensus asks to give way to a political transition, which urgently seeks a way out of the current deep crisis prioritizing the necessary pending political reform to recover credibility, trust and hope”

Finally, they asked the highest authorities in the country to respect freedom of the press, which is one of the pillars of democracy. “We also ask the media to report truthfully, honestly and respectfully.”

However, this call has not been to the liking of the Peruvian left, since the leader of Peru Libre, Vladimir Cerrón and his brother Waldemarwarned of the consequences of the political pronouncement of the Catholic Church.

“The Catholic Church should not interfere in the policies of the Peruvian State, its State is the Vatican. They should not lend themselves so that the coup plotters have access to social support and execute their plan, since, historically, they have always been a small group of rich people,” he said. Vladimir.

While Waldemar He warned that “if the Catholic Church enters the issues of the State and government, they are taking the big step so that the powers of the State intervene in their organization and economic accounts. A good advance for our peoples”.

Pedro Castillo responds to his opponents: “They only care about showing on the big screen what we were wrong about”
Pedro Castillo: Prosecutor would request preventive detention against Yenifer Paredes
Beder Camacho clarified that not a single image from the security cameras of the Government Palace has been lost