Alianza stayed with the victory of the first leg 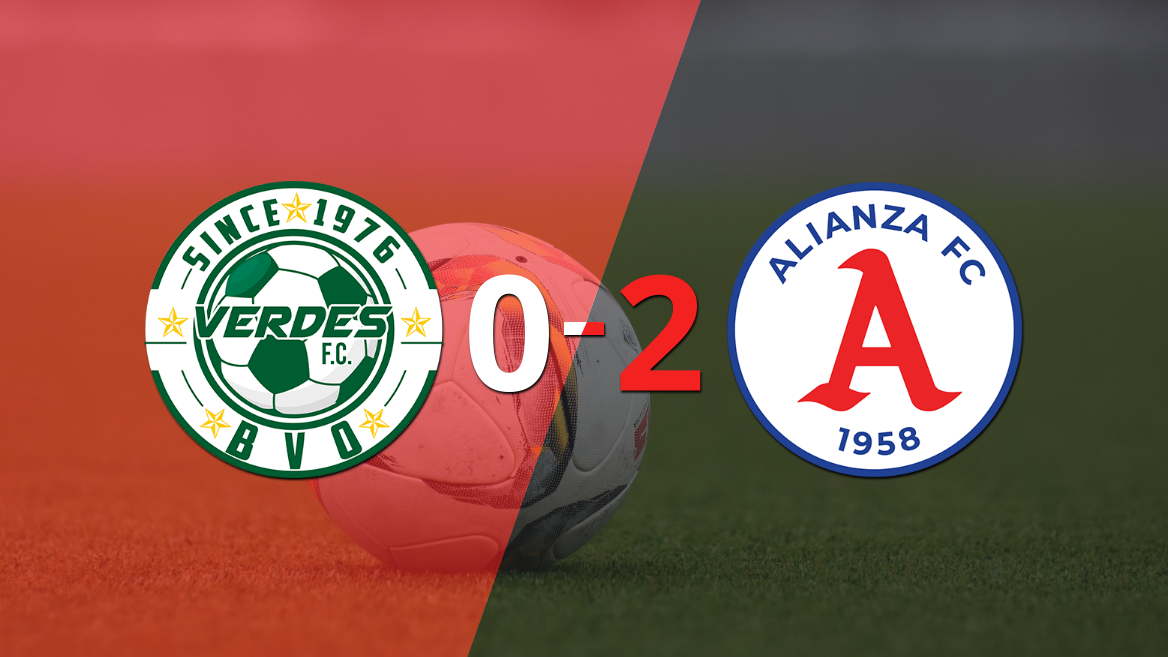 This Wednesday, the Albos prevailed with two goals in their visit to Verdes for the round of 16 8 of the CONCACAF tournament – Scotiabank Concacaf League 2022. The goals for the visitor were made by Víctor Landazuri (11′ 2T) and Rodolfo Zelaya (21′ 2T).

Víctor Landazuri earned applause with his brilliant finish 11 minutes into the second half. After an individual play on the right, the forward placed it to the left post and below. Impossible for the goalkeeper!

Verdes and Alianza had scoring chances that ended up hitting the post and Jesse August and Narciso Orellana couldn’t celebrate.

Another player who had a great game was Mario González. Alianza’s goalkeeper was the protagonist against Verdes: he contained 4 shots and made 13 correct passes.

The match was fought, but there were more infringements than the creation of fair play. There were a large number of cautioned: Iván Mancia, Facundo Garnier, Darrel Myvett, Juan Portillo, Jonathan Jiménez and Rodolfo Zelaya. Evral Trapp was sent off for a direct red (1′, 2T) and Narciso Orellana for a direct red (46′, 2T).

For its part, Adonay Martínez’s team came out with a 4-3-3 tactical arrangement with Mario González under the three sticks; Bryan Tamacas, Henry Romero, Iván Mancia and Jonathan Jiménez in defense; Óscar Rodríguez, Marvin Monterroza and Narciso Orellana in midfield; and Víctor Landazuri, Camilo Delgado and Juan Portillo up front.

Selvin Brown Chavarria was the referee chosen for the match at the FFB Stadium.

Los Albos comes to the rematch hoping to get a place in the Quarterfinals. Next Wednesday, August 24, the second leg will be played.