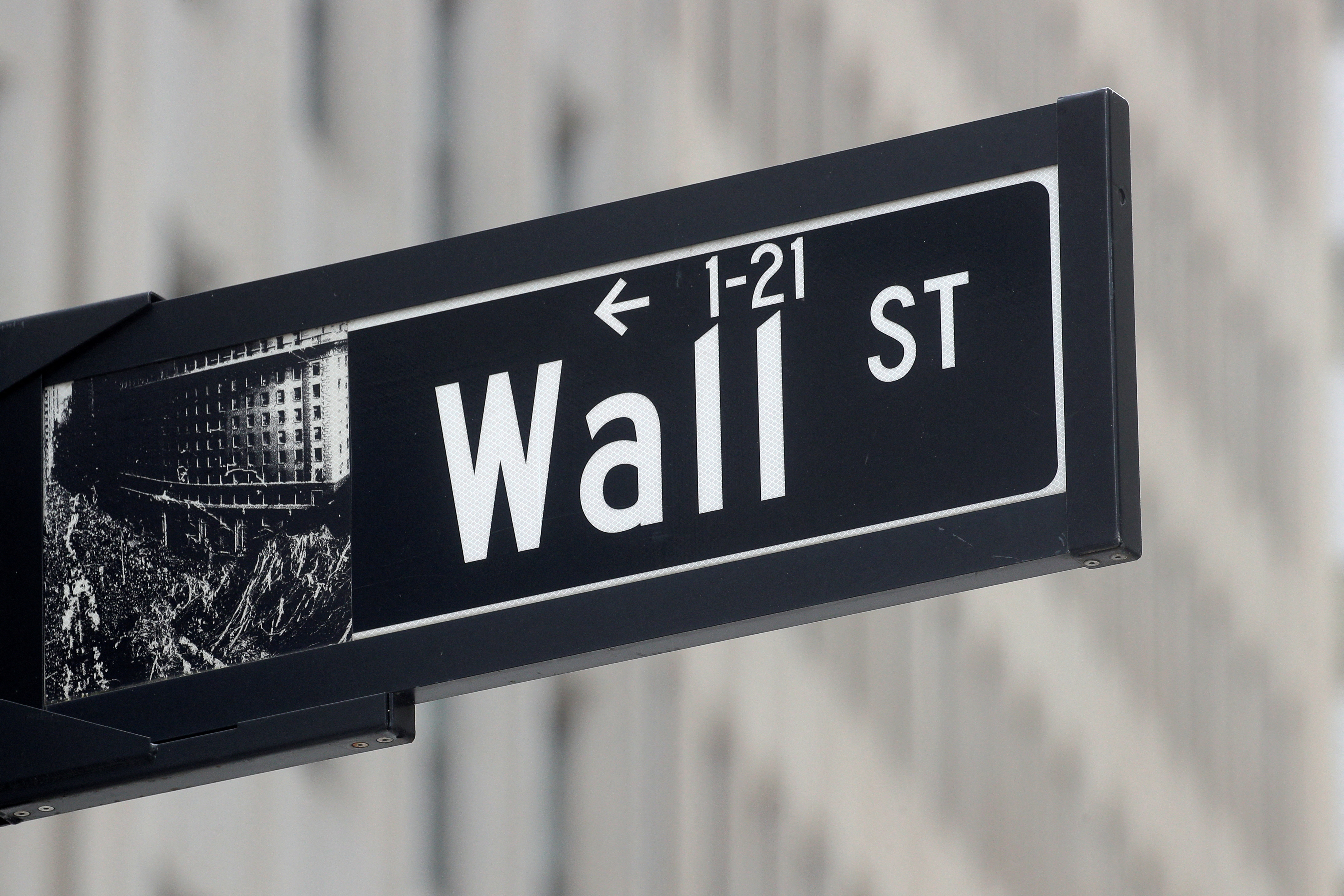 Stocks ended modestly higher on Wall Street after another choppy trading day. The S&P 500 rose 0.2% on Thursday, barely back in the green for the week.

Energy companies also gained ground on the back of rising crude prices. The 10-year Treasury yield fell to 2.87%.

The US government reported that slightly fewer Americans filed for unemployment benefits last week as the job market remains strong.

Stock turmoil follows a four-week streak of gains in the benchmark S&P 500 index. Investors remain concerned about persistent inflation and its impact on consumers and businesses. Financial results from major retailers and economic updates throughout the week have shown that the economy remains under pressure from inflation but has several pockets of resistance.

“The market is looking for a direction and it seems that people are caught between the idea of ​​slowing economic growth and slowing inflationsaid Chris Zaccarelli, chief investment officer at the Independent Advisor Alliance.

A slightly smaller number of Americans applied for unemployment benefits last week, according to the Department of Labor, as the labor market continues to stand out as one of the strongest segments of the US economy. The robust labor market update follows a encouraging report on Wednesday that showed retail sales remain strong despite the highest inflation in four decades.

Investors have been watching the Federal Reserve closely for any reaction to changes in inflation or the economy.. The central bank has been raising interest rates in an effort to slow the economy and cool inflation, but Wall Street is concerned that can hit the brakes too hard and slide into a recession.

Any sign that inflation is hitting the ceiling or is it cooling has given Wall Street hope that the Federal Reserve could consider the possibility of making rate hikes more flexible. The Federal Reserve raised its benchmark interest rate by three-quarters of a point for the second time in a row during its July meeting and is expected to raise the rate by half a percentage point at its next meeting.

Minutes from last month’s meeting of the Federal Reserve’s monetary policy makers showed that policymakers had expected the economy to expand in the second half of 2022, though many suggested growth would weaken as higher rates took hold. The Fed intends to keep raising rates enough to slow down the economy.

Wall Street continues to monitor possible trade problems between USA Y China after the US government said it will hold trade talks with Taiwan in a sign of support for the island democracy China claims as its own territory, prompting Beijing to warn it will take action if necessary to “safeguard their sovereignty”.

(With information from AP)

The United States added 528,000 new jobs in July, more than double the forecast, and the unemployment rate fell to 3.5%