A dog handler in Tlalpan was caught beating the animals (Video: Twitter @TlalpanVecinos)

A video went viral on social networks because a man mistreating one of the dogs he was walking in the Picacho-Ajusco area of ​​the mayor’s office TlalpanMexico City (CDMX).

In the recording, from this Wednesday, August 17, the moment in which the subject hit one of the dogs with a leash. He also made a gesture of being about to hit another of the animals, who, frightened, lowered his head and moved away to repel the attack, while one more tried to get away with evident nervousness.

The clip was shared by the account Tlalpan Neighbors on Twitter and Facebook. It was in the second social network that users claimed to have previously seen the same caretaker mistreating the “lomitos” who is in charge. 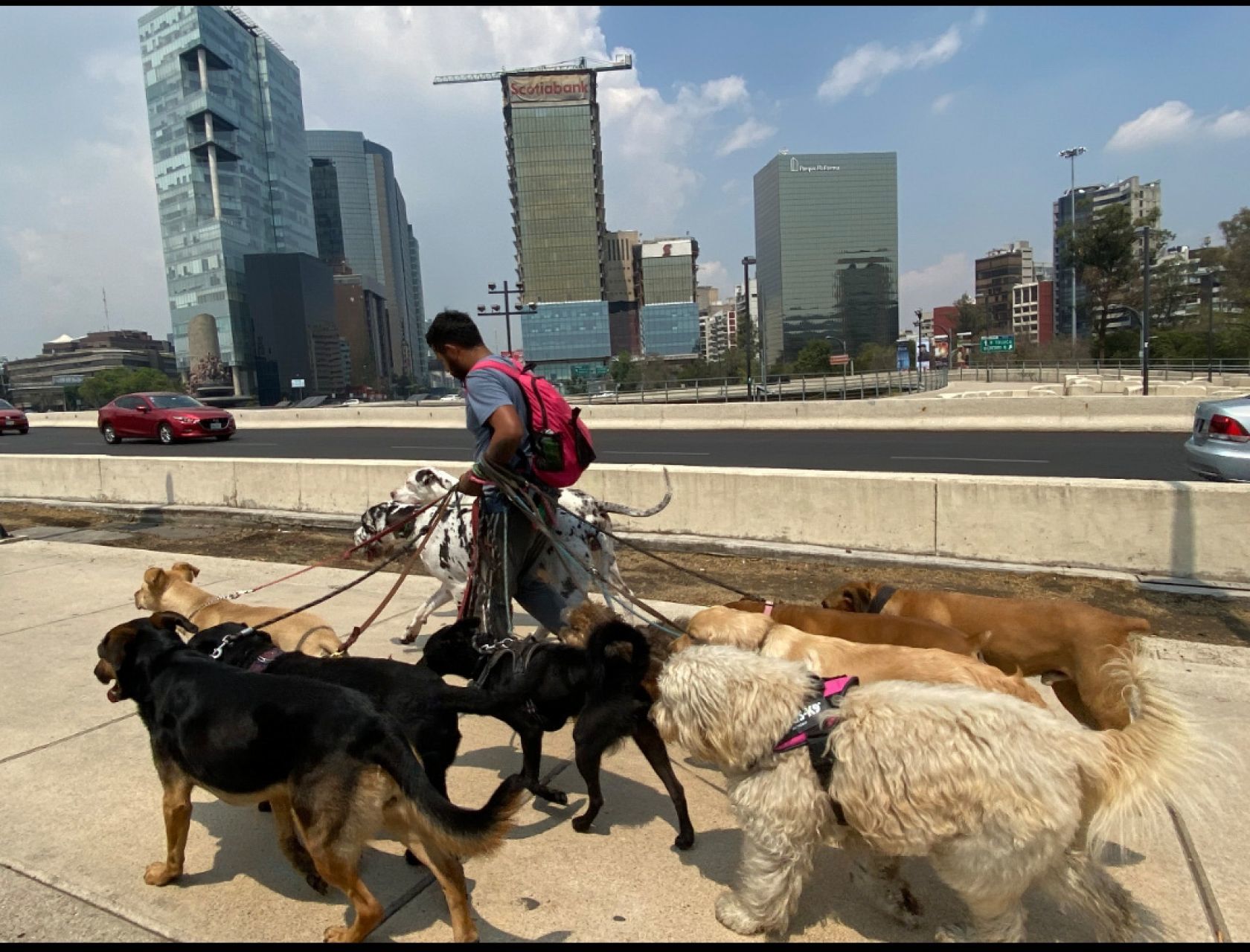 One person stated that the situation of abuse is recurrent. He wrote: “It’s not news anymore, this guy is the worst. He always mistreats his little dogs.”

While a second witness claimed to have confronted the abuser months ago, before which he reacted by hitting the dogs harder. He stated: “It is not the first time, I have known him for about a year and when he was walking in front of my house I saw how he hit 2 of the 3 puppies and my mistake was to claim him and hit him so that he felt what they feel because in the corner began to grab them by the skin and throw them.

So far it is not known if the man was hired as a walker or if the dogs are his. Even so, the video of only 13 seconds has been reproduced more than 20 thousand times and dozens of people have shown their outrage in the comments section. 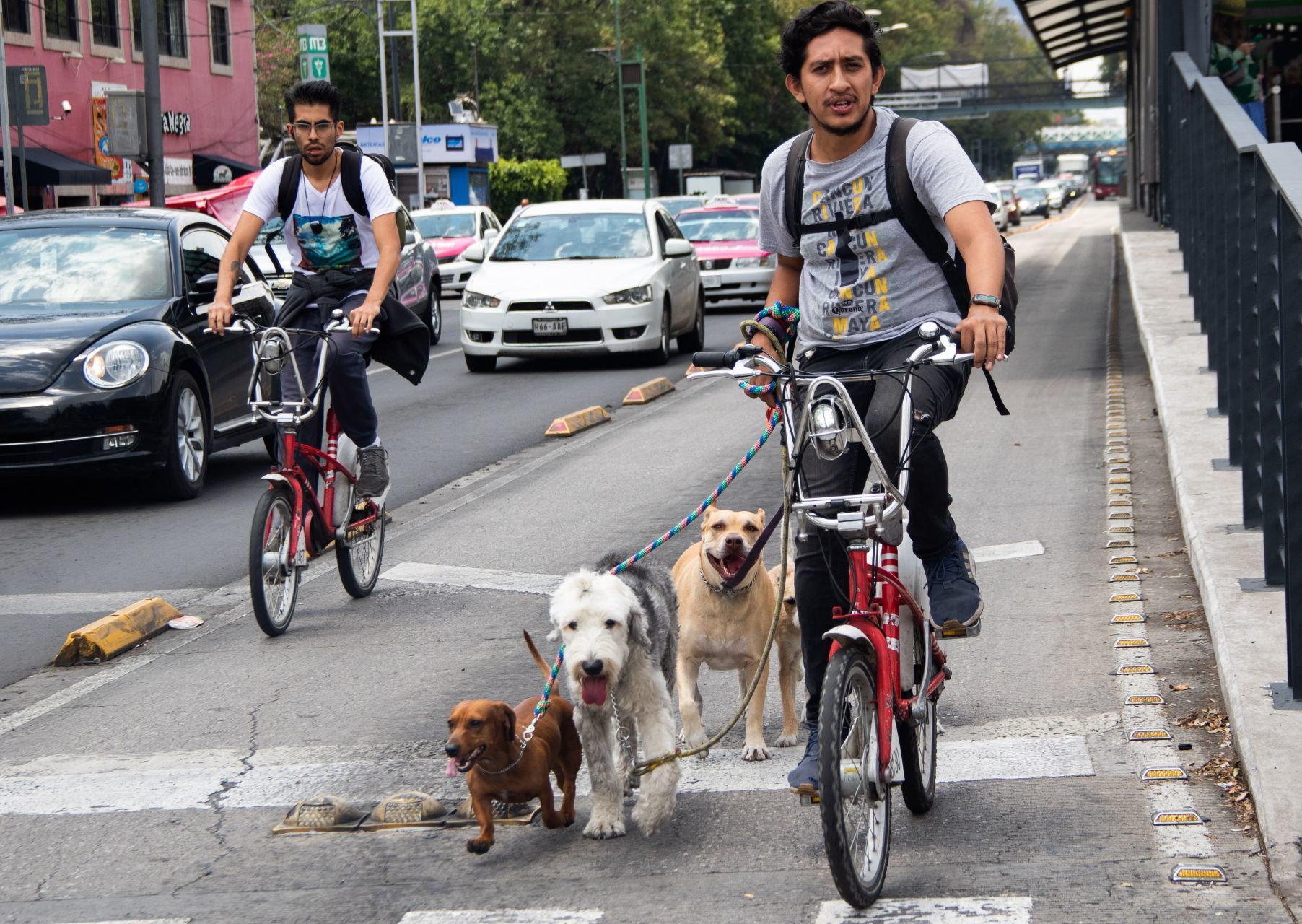 On social networks they wanted the video to reach the owners of the dogs, so that they take action against the caregiver (Photo: Cuartoscuro)

Twitter users mainly expressed their desire that the video reach the owners of the animals, so that they do not leave them in the care of the man and take action against him.

“That those who entrust your pet to identify it to put some straps on him”, “I hope the owners of those furry ones see this and don’t leave them anymore” and “Someone who clearly is not trained to take care of dogs. It’s not like you walk them and that’s it. They have to have training, but people have almost no information about it” were just some of the comments.

In July, two cases of animal abuse against dogs were made public. The first occurred in Chinconcuac, State of Mexico (Edomex), where a man threw a tied dog into the river and was forced by his neighbor to rescue him.

While the second happened in Celaya, Guanajuato, where A photograph was taken showing a dog tied to a patrol. Information circulated according to which the animal had been dragged several meters, which caused great anger among Guanajuato residents. 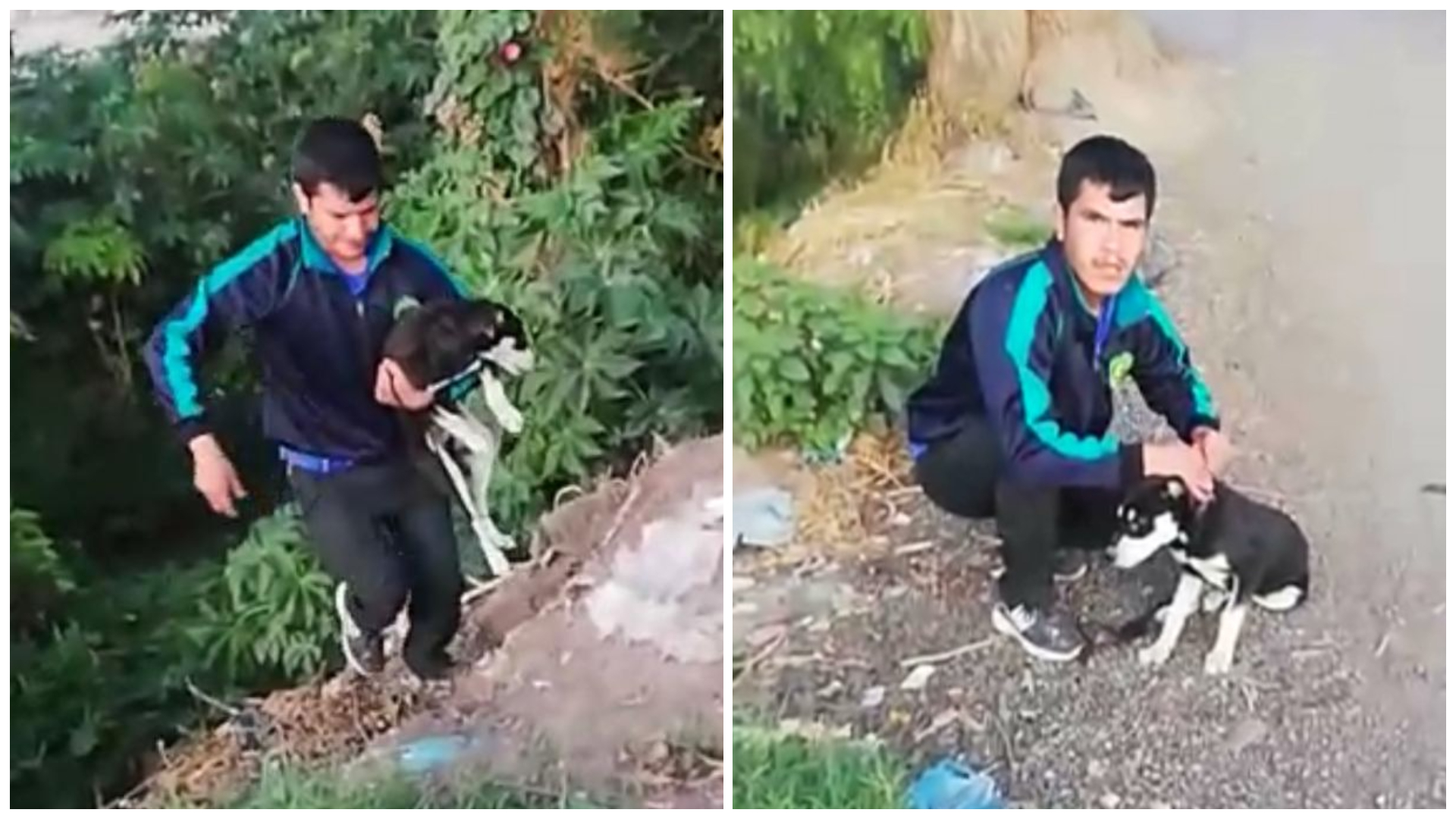 In Edomex a man threw his dog into the river (Screenshots: RuidoEnLaRed)

But not only dogs are victims of violence but also other domestic animals such as cats. Only at the beginning of August a video went viral in which you can see a guy throwing newborn kittens. The outrageous event occurred in the state of Morelos, where thousands of citizens demanded an exemplary punishment for the man through social networks.

The assailant threw two small felines into a reed bed with great force. His actions were celebrated by a second individual, who witnessed the event and even encouraged him to continue committing the atrocities.

The first animal abuse trial began for Athos and Tango, rescuer puppies poisoned in Querétaro
They prosecuted a municipal police officer who killed a puppy with a machete in Edomex
They found the owner of the “Hachiko de La Raza”; her real name is “Cinnamon”