Zelensky called on Ukrainian residents in Crimea to stay away from Russian military facilities. 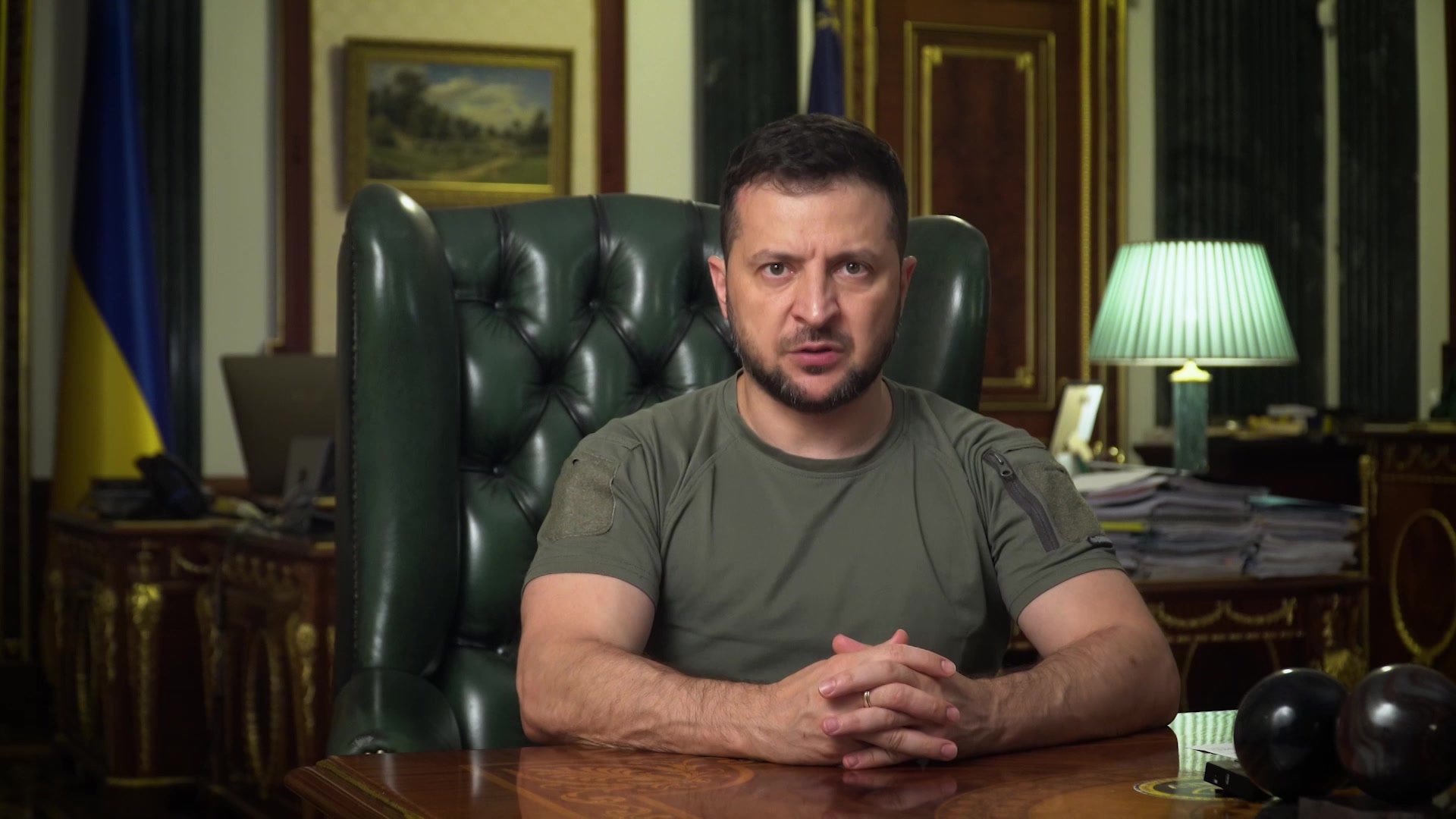 A “catastrophe” at the Russian-controlled Zaporizhia nuclear plant would threaten all of Europe, Ukrainian President Volodimir Zelensky warned on Monday.

The President of Ukraine, Volodymyr Zelenskyurged on Tuesday the Ukrainian residents in crimeato stay away from Russian military installations due to the latest explosions in the area.

“Please do not go near the military installations of the Russian army and all those places where they store ammunition and equipment, where they have their headquarters,” Zelensky warned, after demanding that his citizens be very careful.

“All the explosions have the same meaning: the destruction of the logistics of the occupants, their ammunition, military equipment and command posts.”, explained the Ukrainian president.

Zelensky He stated that these measures are a way to end Russia’s invasion of Ukraine. “The fewer opportunities the occupiers have to do evil and kill Ukrainians, the sooner we can end this war by liberating our land,” he said. 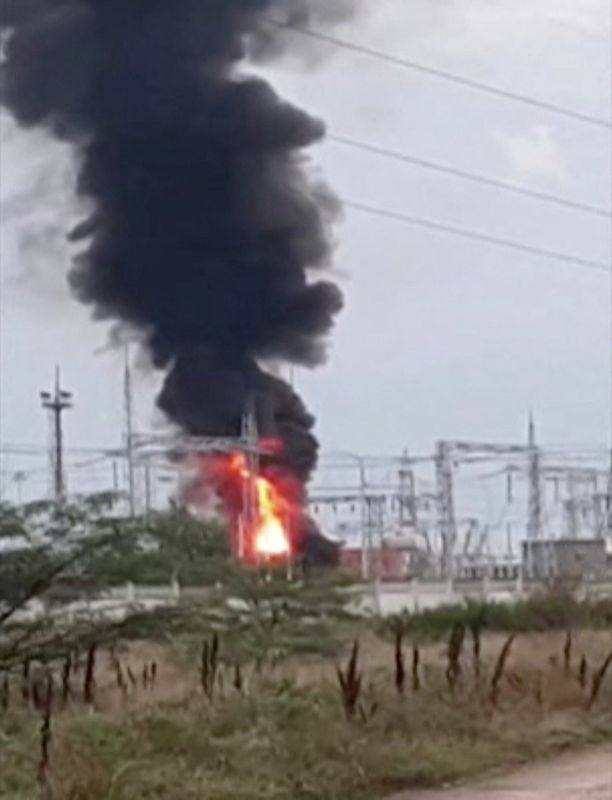 Smoke rising above a transformer power substation, which caught fire after an explosion in Dzhankoi district, Crimea

This Tuesday Crimean authorities reported an explosion at an ammunition depot at a Russian military base in the Dzhankoi districta week after a similar episode was recorded at a military airfield located in the west of the peninsula.

This attack caused injuries to two people, one of them by shrapnel and the second by a wall that fell on him as a result of the explosion.

“More than 3,000 people have been evacuated from the Maiskoye and Azovskoye settlements. They have been housed in various temporary accommodation centers, mainly in schools,” said Crimean Governor Sergei Aksenov. 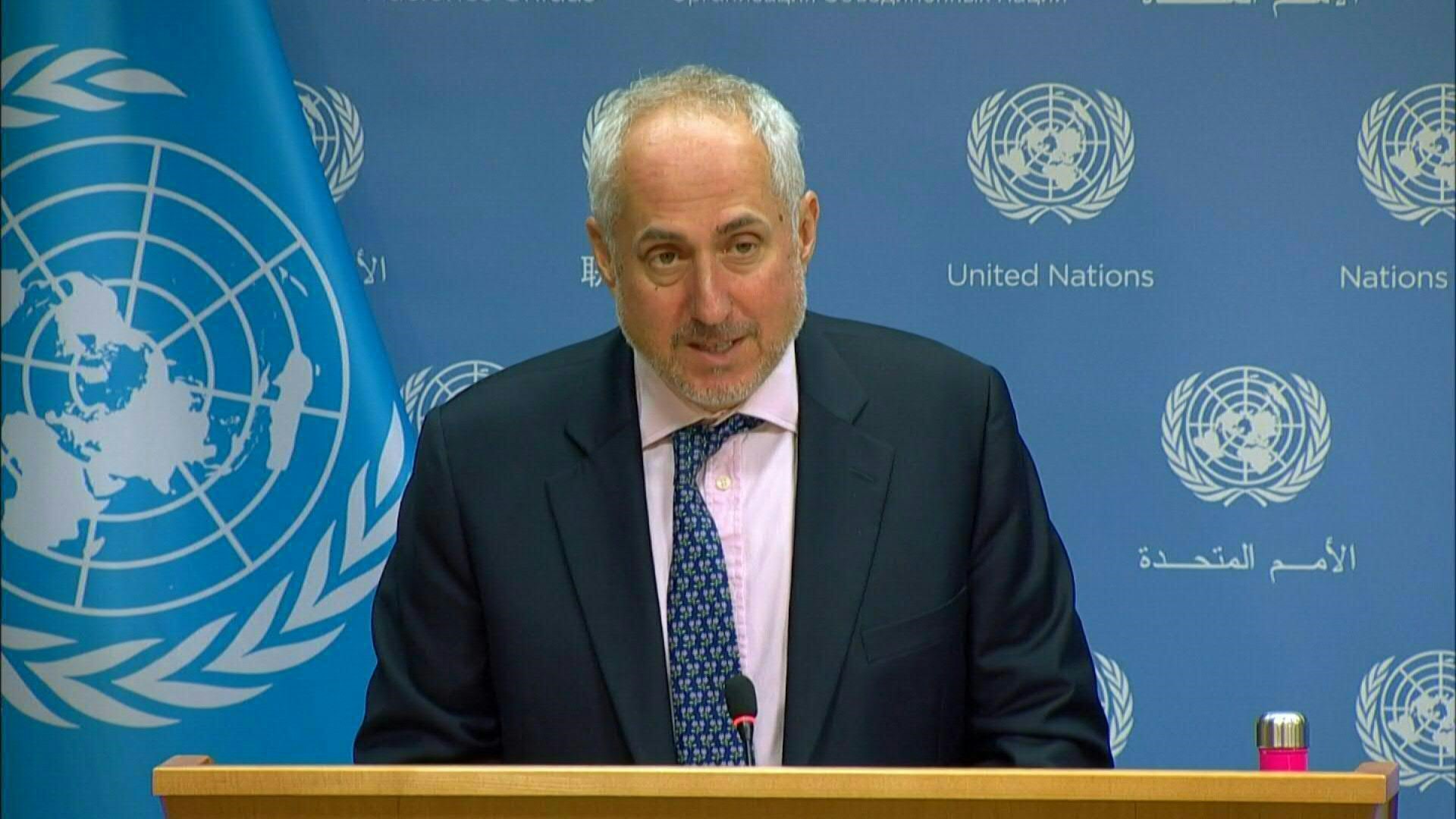 The spokesman for UN Secretary General Antonio Guterres, Stéphane Dujarric reported this Tuesday that both the Ukrainian president Volodymyr Zelensky; his counterpart from Turkey, Recep Tayyip Erdogan; and the secretary general of the organization will meet this Thursday in Ukraine to examine the implementation of the international agreement signed in Istanbul in July to allow grain exports from Ukraine.

“A number of issues will be raised in general, such as the need for a political solution to the conflict. I have no doubt that the issue of the Zaporizhia nuclear power plant and others will also be discussed,” Dujarric said.

On Friday, Guterres will go to Odessa, one of the three Ukrainian ports used within the framework of the international agreementwhich has already made possible the departure of 21 ships loaded in particular with corn and wheat.