World Pedestrian Day: the risks that threaten children in CDMX, a city made for adults 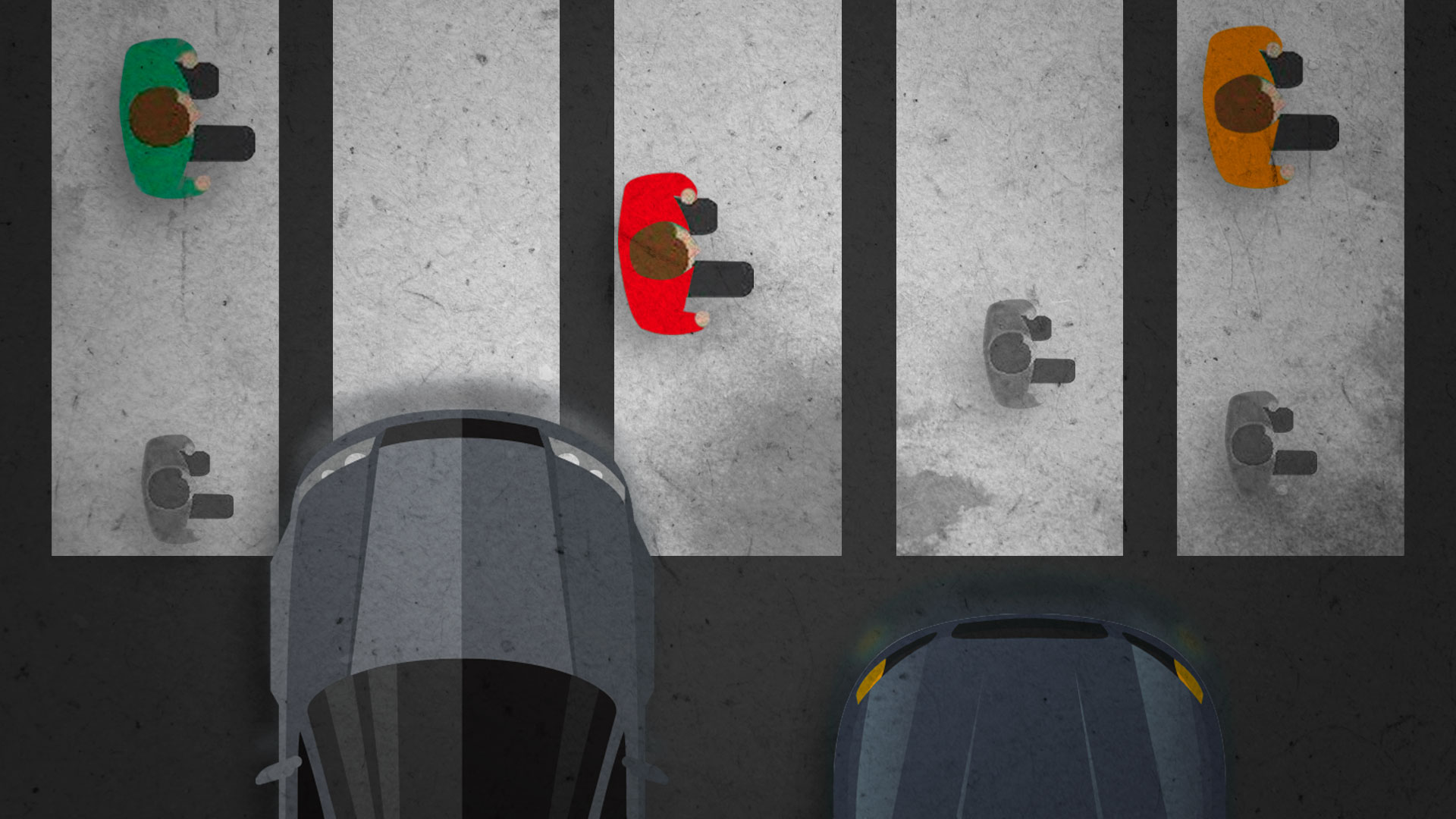 The International Pedestrian Day It has been celebrated since 1897, in memory of the young Londoner Bridget Driscoll, who was hit by a motor vehicle that caused her death. The incident was recorded as the first of its kind on the planet.

Decades later, the World Health Organization (WHO) chose this date to commemorate this day for raise public awareness of road safety and the rights and obligations that all people must assume as pedestrians.

According to the Secretariat of Infrastructure, Communications and Transport (SCT), in Every 23 seconds a person dies in a traffic accident in the world.In addition to the fact that each year approximately 1.3 million lives are lost due to incidents of this nature.

In this sense, international organizations and civil society organizations have called the attention of the Mexican government to attend in this matter to a sector of the population that is specifically vulnerable, such as the girls and boyswho many times are left out of the road discussion.

“We are seeing that the needs of 80% of children living in cities are not being met”, assured Jerónimo Monroy, Coordinator of City Explorersa civil association that works with boys and girls to ensure, together, the exercise of their right to the city.

Their basic work is in the Iztapalapa mayor’s office in Mexico City (CDMX), although they also have a presence in other states of the Republic and even Brazil. 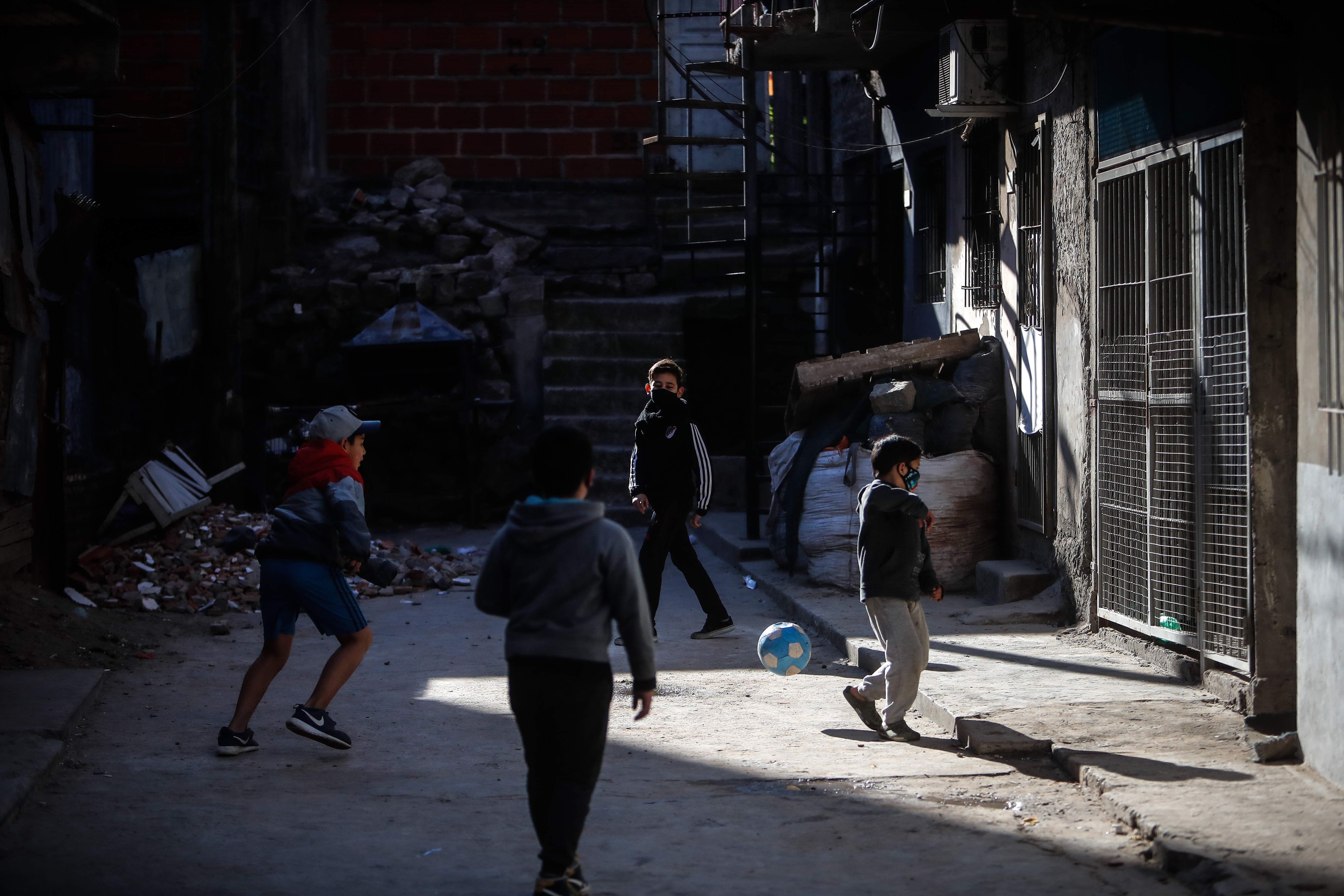 The also Urbanist Architect from the National Autonomous University of Mexico (UNAM), assured that the child population is normally left aside in the construction of cities because they are built according to the fast pace that characterizes the life of adults especially in the cities.

As a consequence of this approach that favors the needs of the adult sector, the streets have become increasingly dangerous and hostile places for children.

You just have to see some data to realize how serious the situation is: The National Institute of Statistics and Geography (INEGI) recorded that the traffic accidents and engine were from the beginning of the records (1998) and until 2019, the leading cause of death among children aged 5 to 14 years; in 2020 he ranked second after cancer.

The above has been translated into a considerable reduction in independent child activity outdoors in the last 40 years, in which between 70 and 80% of children no longer play outside their homes. “A harmful and alarming decrease that puts their cognitive and social development at risk”, considered the civil organization Pedestrian League in its Road Safety Manual with a Childhood Perspective.

“The priority for the authorities has been the paving and leveling of the streets, giving priority to the car and has not been invested in sidewalks”, nor roads where children can walk, play and develop in the streets, Jerónimo Monroy pointed out with certainty.

In the most recent National Housing Inventory, the INEGI announced that of the total number of blocks in CDMX in 2020, only in the 18% had full coverage of pedestrian crossings. Similarly, only 46% had sidewalks installed in all their roads. 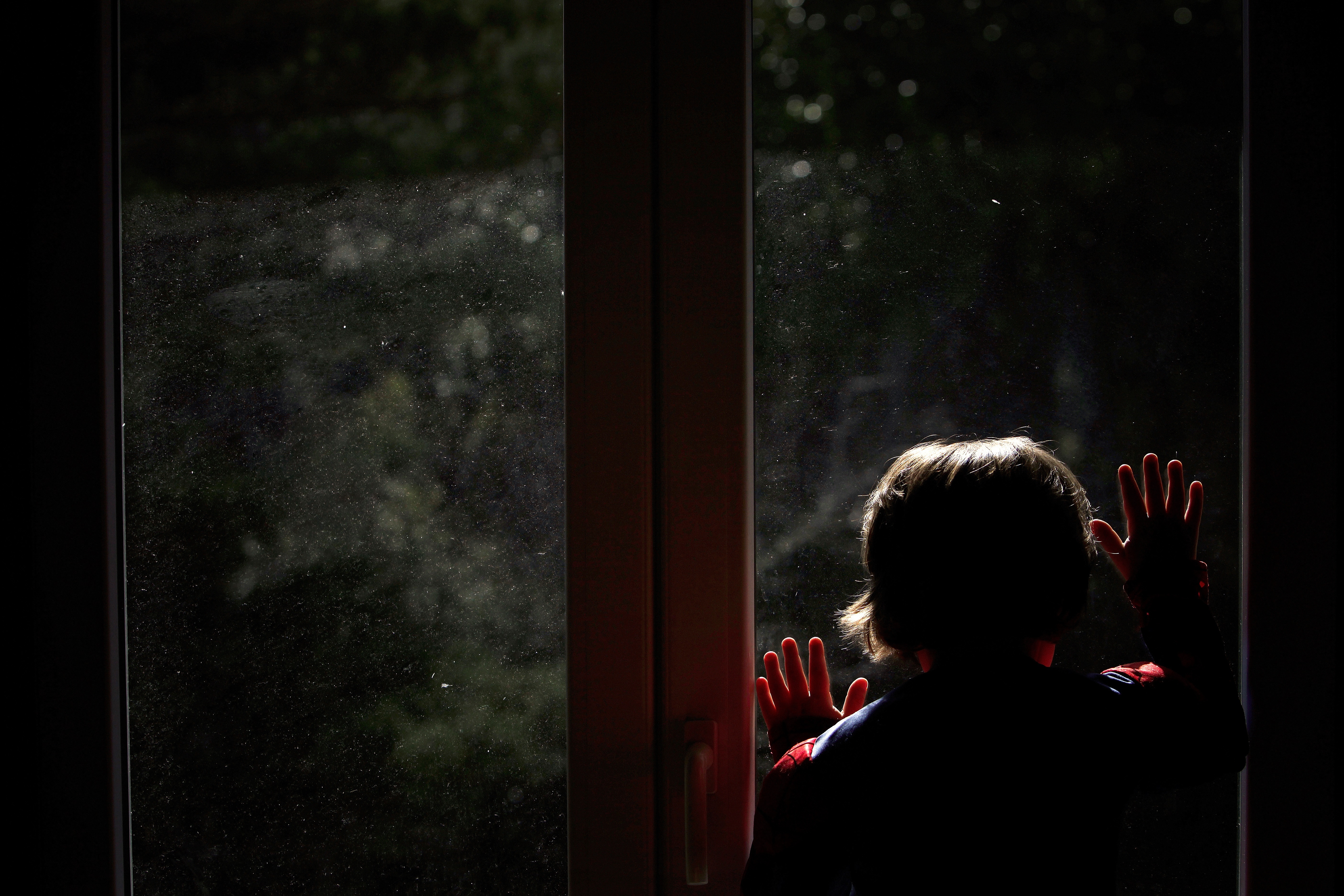 Boys and girls have stopped playing in the streets (Photo: EFE/Cabalar)

In this sense, the relationship between child poverty (which perpetuates deficiencies in infrastructure) and traffic accident injuriesis clearly seen in the urban centers of Mexico, where child pedestrians are the most vulnerable, as indicated by the United Nations Children’s Fund (UNICEF) report entitled streets for life.

This represents an obstacle to the free movement of all people, but mainly for that 60% of children in CDMXwhich according to the international agency, depend on walking to access education.

“The General Law of the Rights of Children and Adolescents, should be the mobile to give priority to all those children who are also victims of violence in Mexico. And doing it with a childhood perspective would encompass everyone, would be binding for the entire spectrum of the population, not just for them and them”, concludes the coordinator of City Explorers.

Women and girls: the greatest victims of militarization in Mexico
Mexico received half a million Pfizer vaccines for children between 5 and 11 years of age donated by South Korea
The moral and material imperative to accompany children and adolescents