Violence attacks the economy: there were 85% losses in Baja California due to violent acts 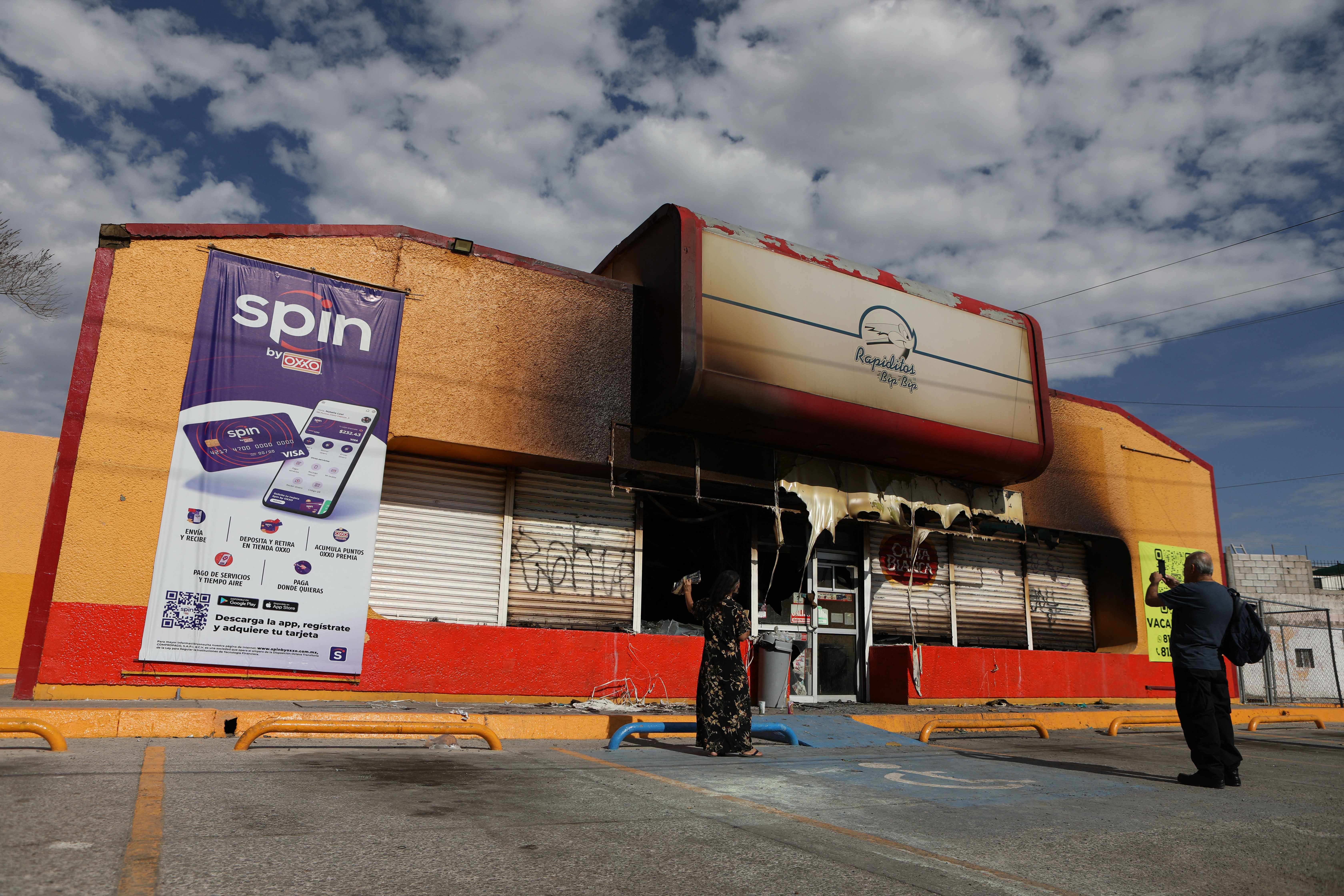 The bills that companies must pay in the face of material losses caused by the violence also impact the price paid to consumers, according to Coparmex. (Photo/ AFP)

The insecurity and fear that has been unleashed in recent days in different parts of the Republic shows how violent events have different implications in the daily life of the population as well as in its economy.

The data of the National Chamber of Commerce in Tijuana point to economic losses of up to 85% and up to 70% declines in weekend sales because of what happened last Friday, day in which various points in the state of Baja California suffered acts of violence.

Also, the maquiladora and export sector in Tijuana, Tecate, and Rosarito they registered Millionaires loses last weekend after the acts and deployment of security elements in the face of the reported events.

Meanwhile, according to the president of the National Security Commission of the Employer Confederation of the Mexican Republic (Coparmex), Ignatius Manjarrezthe different types of violence that are experienced in the country bring as a consequence, not only the immediate loss of goods, but also the drop in sales and possible rise in prices.

Manjarrez added that what happened last week in Jalisco, Guanajuato, Chihuahua and Baja California (where roadblocks, burning of businesses and vehicles and even a supposed threat of a curfew were recorded) can already be classified as “acts of terrorism”.

This situation has triggered the immobilization of people in these states, the same situation that directly affects economic activities.

For example in City Juarez Chihuahua, municipality that was severely affected by the violent events, schools and maquiladoras chose to suspend activities.

In fact, according to the president of Coparmex, José Medina Mora Icaza, he assured that in the last 12 months 1 out of every 2 companies has been the victim of a crime and added that the rise in insecurity has inhibited investment within the country. 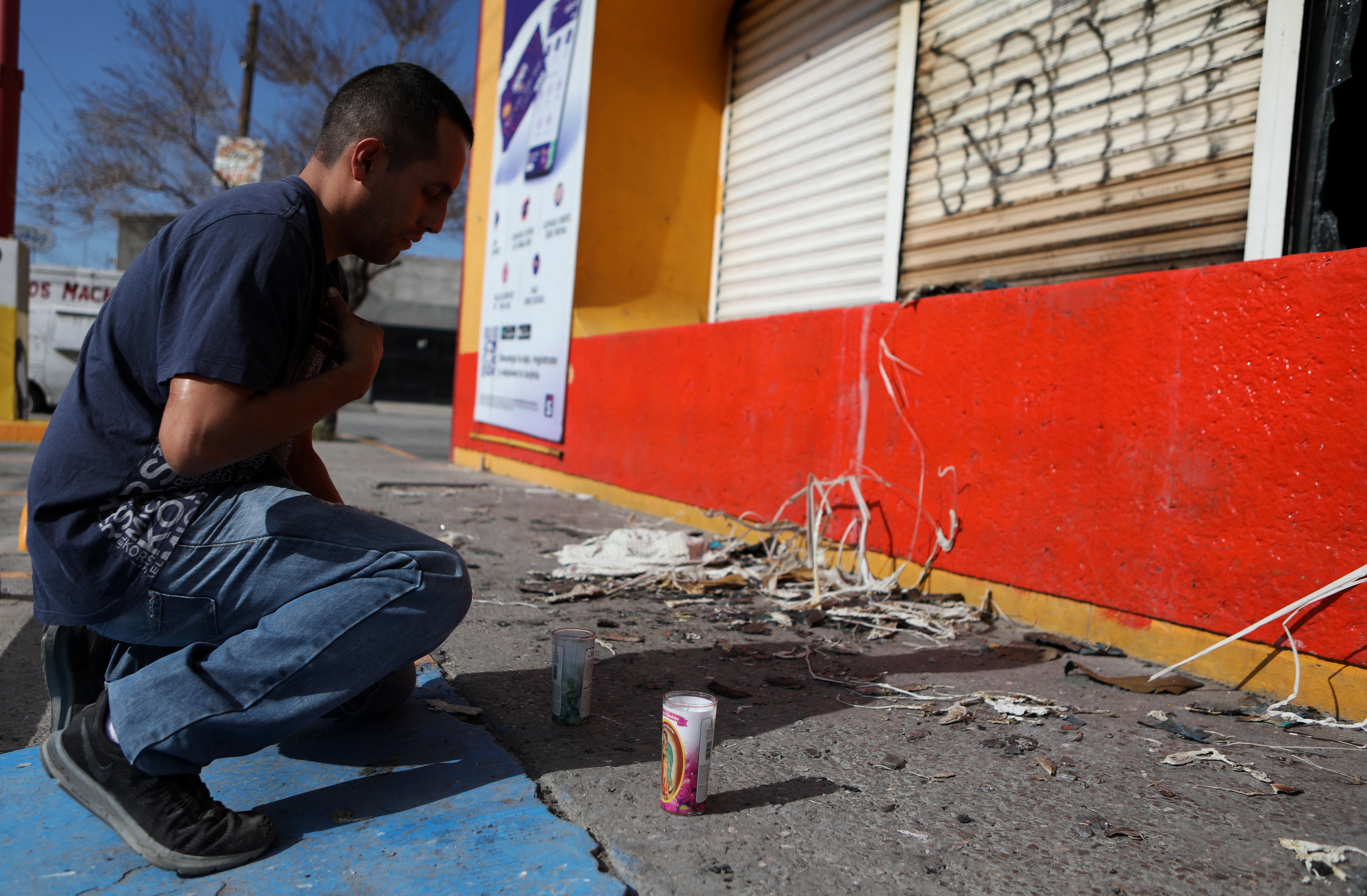 In several states of the country, criminal groups carried out the burning of businesses. (Photo/ AFP)

The population, fearing being a victim of said violence, stops going to establishments, points of economic relevance that, when affected, add up and quantifying losses and negative situations to the business sector.

And it is that according to Coparmex, during the first quarter of this 2022, 46.9% of the members of the Confederation have been victims of some crime.

The main crimes are theft of merchandise and/or money, machinery or equipment —especially when these are transferred— total or partial theft of company vehicles and extortion.

Meanwhile, according to reports by state, Baja California, Chihuahua, Guanajuato and Jalisco, entities with a strong presence of organized crime groups, reflect a large percentage of businessmen who are victims of some type of crime with 36.6%, 43%, 52.5% and 54.4% respectively.

This type of situation, according to the president of the Coparmex security commission, has a cost for the companies, which find themselves in the need to “shield themselves” against insecurity. 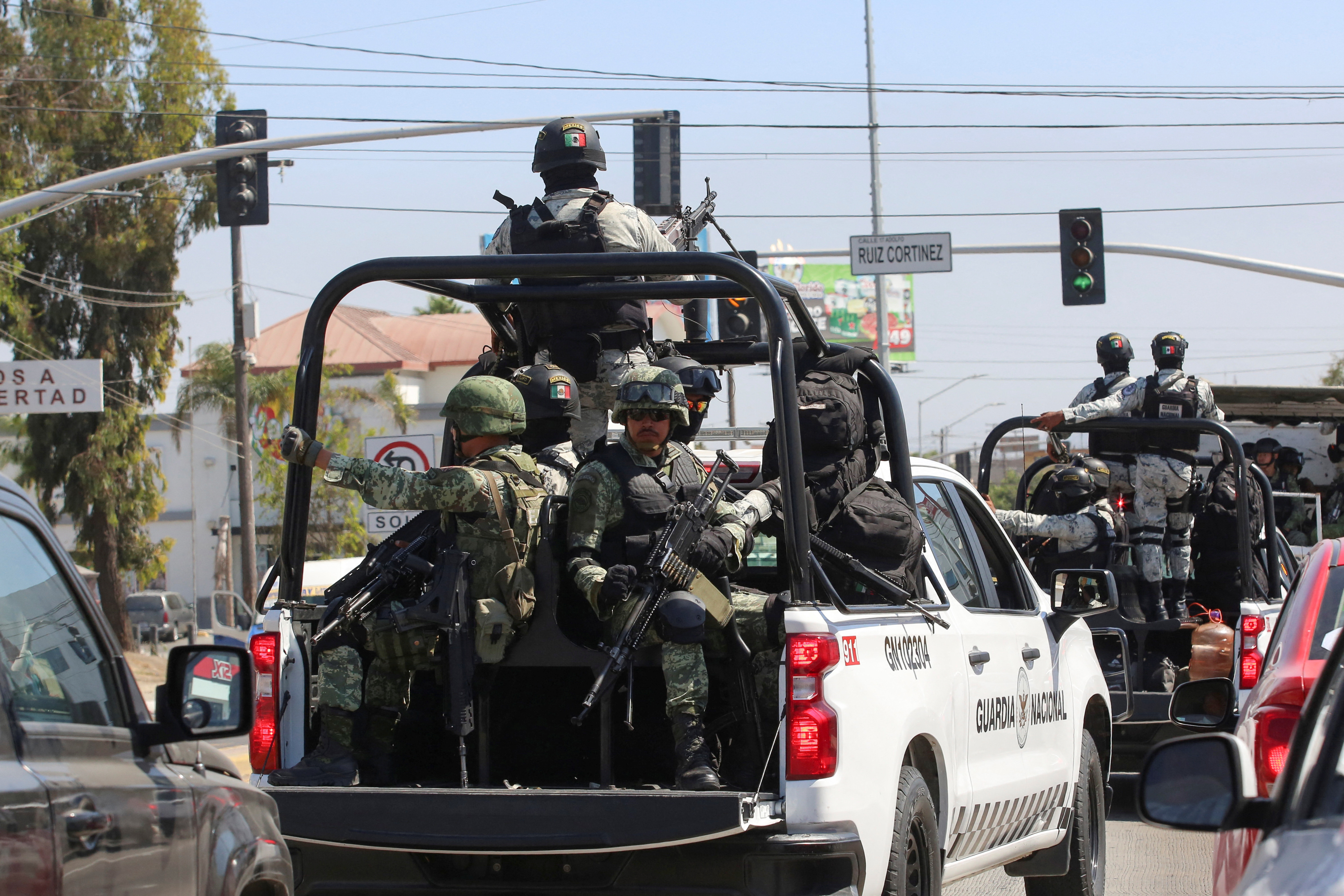 Given the situation of violence, the federal government has reinforced security in different parts of the country. (Photo:REUTERS/Jorge Duenes)

“And what it costs companies in terms of security (…) has to do with the part of security systems, video camera, alarms (…) private security has to be hired to escort vehicles that are not robbed, kidnapped ”

He added that Coparmex has noticed an escalation in insecurity for the business sector, which is seen in the need to reinforce security.

This, according to Ignacio Manjarrez “sooner or later” will affect prices, so that in turn, consumers will have to pay “much more”.

It should be added that the ninth edition of the Peace Index in Mexico in 2022 indicated that the The economic impact of the violence was 38,196 pesos per inhabitant, approximately 2.5 times the average monthly salary in Mexico.

On the other hand, and on the recommendation of the Employers’ Confederation, any type of violence of which the companies that would support obtaining insurance and avoiding greater losses must be reported.

“You have to go to the state prosecutor’s offices to draw up the act, corresponding to the facts and with this, those who have insurance are presented with it.”

“We have no one to pursue terrorism”: what is the risk of declaring Mexico in a drug-terrorist war
Omar García Harfuch: between the police development of CDMX and the step against militarization