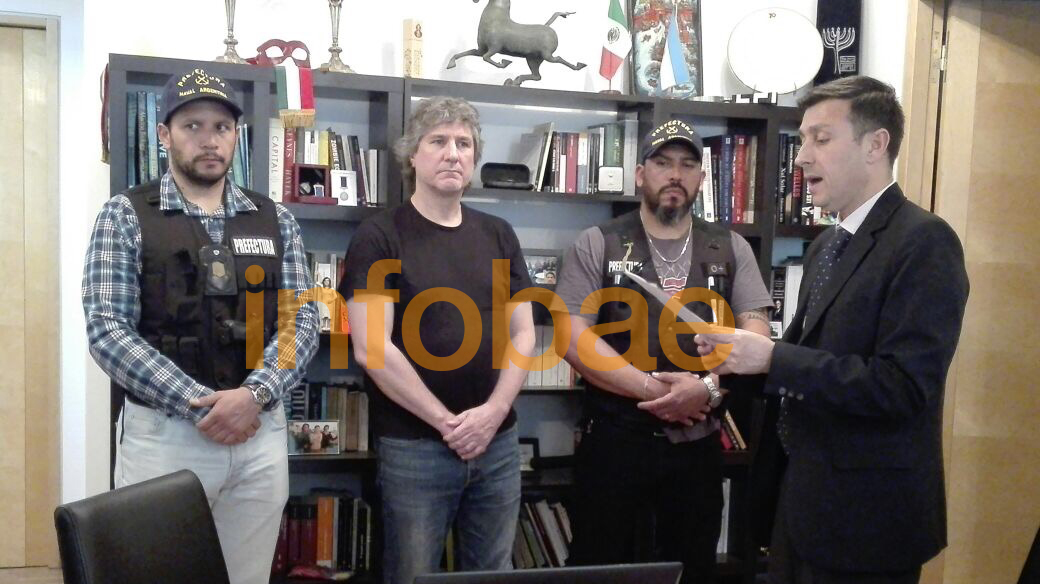 The moment of Boudou’s arrest

In a divided vote, the Federal Chamber dismissed two prefects who participated in the detention operation of the former vice president Beloved Boudou on November 3, 2017 at his home in Puerto Madero. They had been accused of leaking the photos of that procedure. But the agents pointed out that they had not been responsible for that dissemination.

“They used me as a hunting trophy”, Boudou came to say two weeks after that arrest ordered by Judge Ariel Lijo, within the framework of a case in which his assets are being investigated. “There was no leak, this was an armed issue, when they arrived at my house they were filming from the moment they entered, and I told them ‘they don’t need to film, I’m Boudou’. But they told me: ‘No, it’s an order,’” said the former vice president.

Justice opened a case for the media diffusion of those photos that arrived in seconds to different media. With the encouragement of the prosecutor Paloma OchoaJudge Sebastian Ramos investigated those who participated in that procedure. A few weeks ago, the magistrate concluded that there were no elements to hold the prefects responsible Gabriel Alejandro Montes and David Sebastian Fernandezwho participated in that operation, because of the material that was leaked.

When testifying, the defendants affirmed that they complied with the detention task entrusted to them and that due to the rank they held they could not order and/or direct how the measure would be carried out. They only had to carry out orders that until that moment had nothing out of the ordinary.

Fernandez was the one who took the photographs, he said. “Until that moment they had nothing out of the ordinary in relation to any other procedure, except for the public figure that they were going to arrest”, explained the defendants.

“Both prefects would have formally intervened in the procedure outlined above, but limiting themselves to exercising the public function entrusted to them. The subsequent dissemination of the images that were commented on at the beginning would therefore be foreign to his work. This reading of the case found support in the evidence collected to date, and also in the defenses of the other two prefects who participated in the operation, according to which Montes and Fernández did not have -nor could they have- interference in the fact that they were imputed, because his function was not related to obtaining – much less with the administration – of the data alluded to in the complaint. 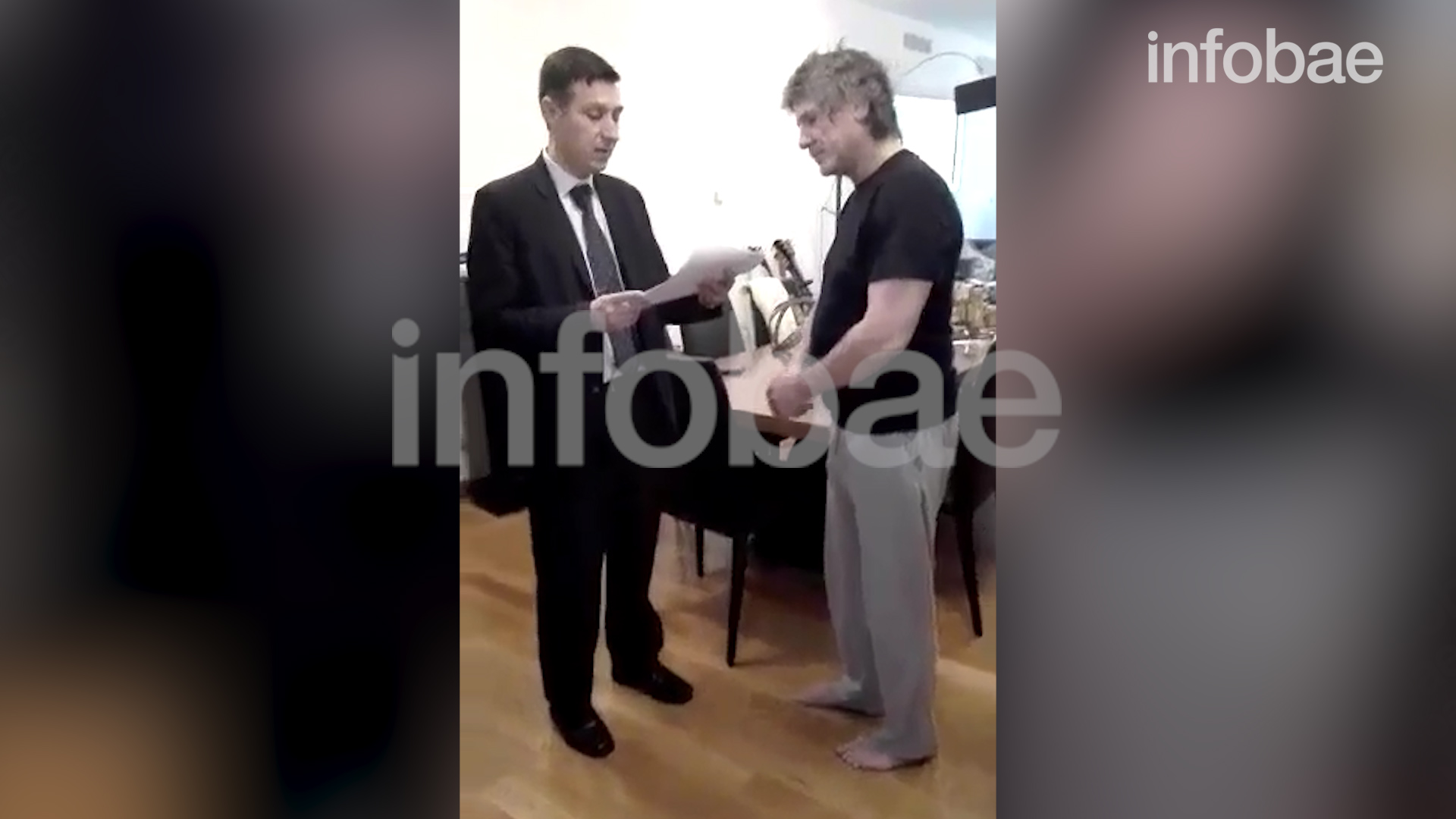 Prosecutor Ochoa appealed and said that there was a lack of evidence to clarify the circuit that those photos had. The case reached the Buenos Aires Federal Chamber.

There the judges Martin Irurzun and Eduardo Farah They agreed that the prosecution “did not provide new elements that would lead to reversing the conclusive picture.” The ruling states that “although the prosecution argued that the dismissal would be premature, it is not appreciated that the measures outlined in their appeal -aimed at establishing the identity of the subject who would have disseminated the images- are relevant to assess the situation of these two people .

In the minority, the judge Roberto Boico He was inclined to endorse the position of the Public Ministry. “Given the seriousness of the crime that is the object of the summary procedure, the verification precautions must be taken prior to any decision of merit. It cannot be ignored that constitutional issues of the first order are being judged here”, he stressed.