The victory of the first leg was for Diriangén 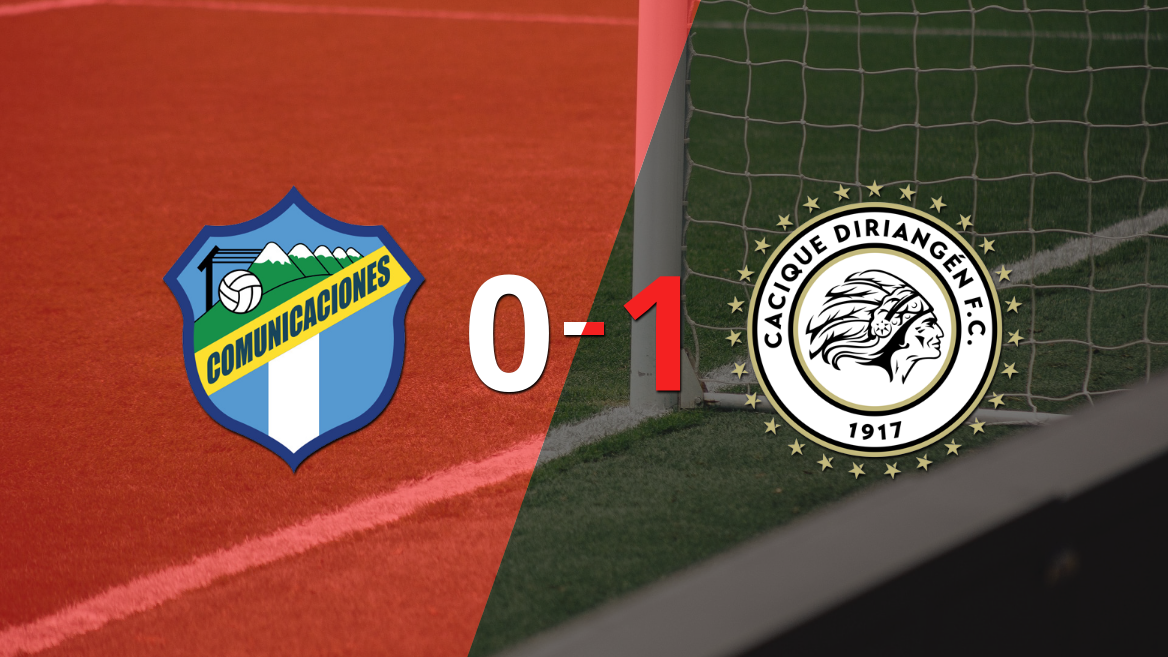 Diriangén, with a solitary goal, defeated Comunicaciones in the duel corresponding to the round of 16 4 of the CONCACAF tournament – Scotiabank Concacaf League 2022. The visitor scored the only goal of the match 33 minutes into the first half, through Ramiro Peters . After receiving an assist from Junior Arteaga, the forward finished off the goal and beat the rival goalkeeper to score his goal.

The figure of the match was Ramiro Peters. The striker from Diriangén showed his best level by scoring 1 goal, shooting 3 times at the opposite goal and hitting 9 correct passes.

It was a duel with a locked game, marked by interruptions and fouls. There were 2 cautioned: Francisco Flores and José Pinto.

For their part, those chosen by Roberto Chanampe took to the field of play with a 5-3-2 scheme with Justo Lorente under the three sticks; Taufic Guarch, Yohn Mosquera, Luis Fernando Copete, Erick Téllez and Francisco Flores in defense; Jason Coronel, Junior Arteaga and Leonel Torres at midfield; and Ramiro Peters and Robinson da Silva up front.

The judge chosen to direct the match at the Doroteo Guamuch Flores stadium was Moeth Gaymes.

Diriangén took the first step in the first leg and will seek his place in the CONCACAF Quarterfinals – Scotiabank Concacaf League 2022. The rematch will be played next Tuesday, August 23.