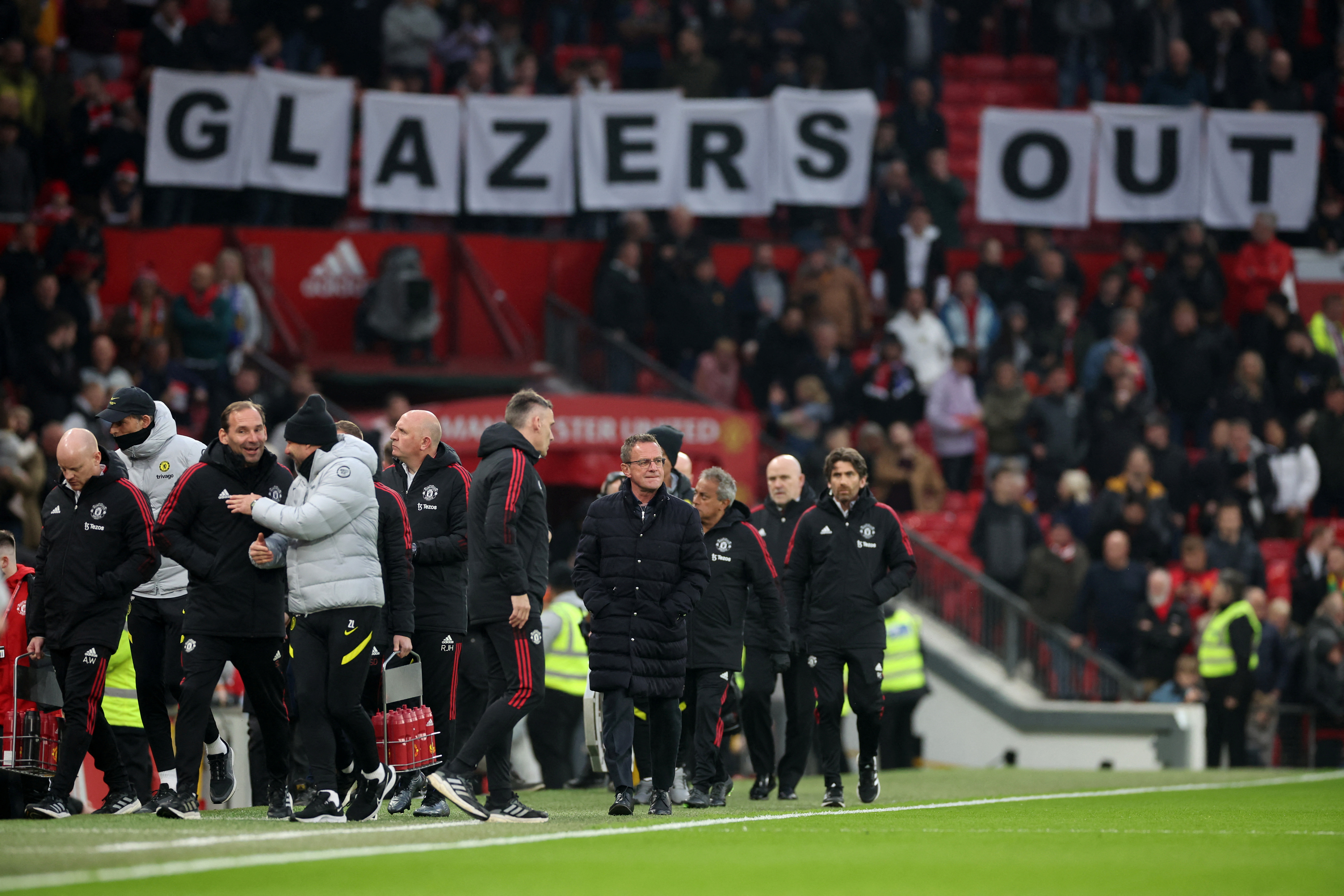 Manchester United fans call for the departure of the Glazers, the current owners of the club (Reuters)

surprise in England after this Wednesday a spokesman for the billionaire Jim Ratcliffe confirmed that the British businessman is “definitely a potential buyer” of Manchester United if the club is put up for sale. The news has generated a shock in the Premier League since fans of the red box have been asking the current owners to leave the institution for a long time.

The company Ineoswhich belongs to Ratclifferesponded to reports that United’s current owners, the Glazer family based in the United States, are considering selling a minority stake, with the team currently bottom of the league, after a dismal start to the season under new manager Erik ten Hag.

The spokesman for Ineos he told The Times that Ratcliffe, reportedly Britain’s richest man (worth more than $16 billion at the end of 2020, according to the Bloomberg Billionaires Index), would be willing to buy that stake as a prelude to taking full control of Old Trafford: “If something like this were possible, we would be interested in talking with a view to long-term ownership.”

The Glazerwho acquired the Man Utd in 2005 in a leveraged buyout that saddled the club with huge debts, they have long been accused of taking more money than they put in in terms of transfer funds or redeveloping the dilapidated stadium ground. But, they angered fans even more by backing the failed European Super League project in April last year, which would have led to the club joining a breakaway competition. 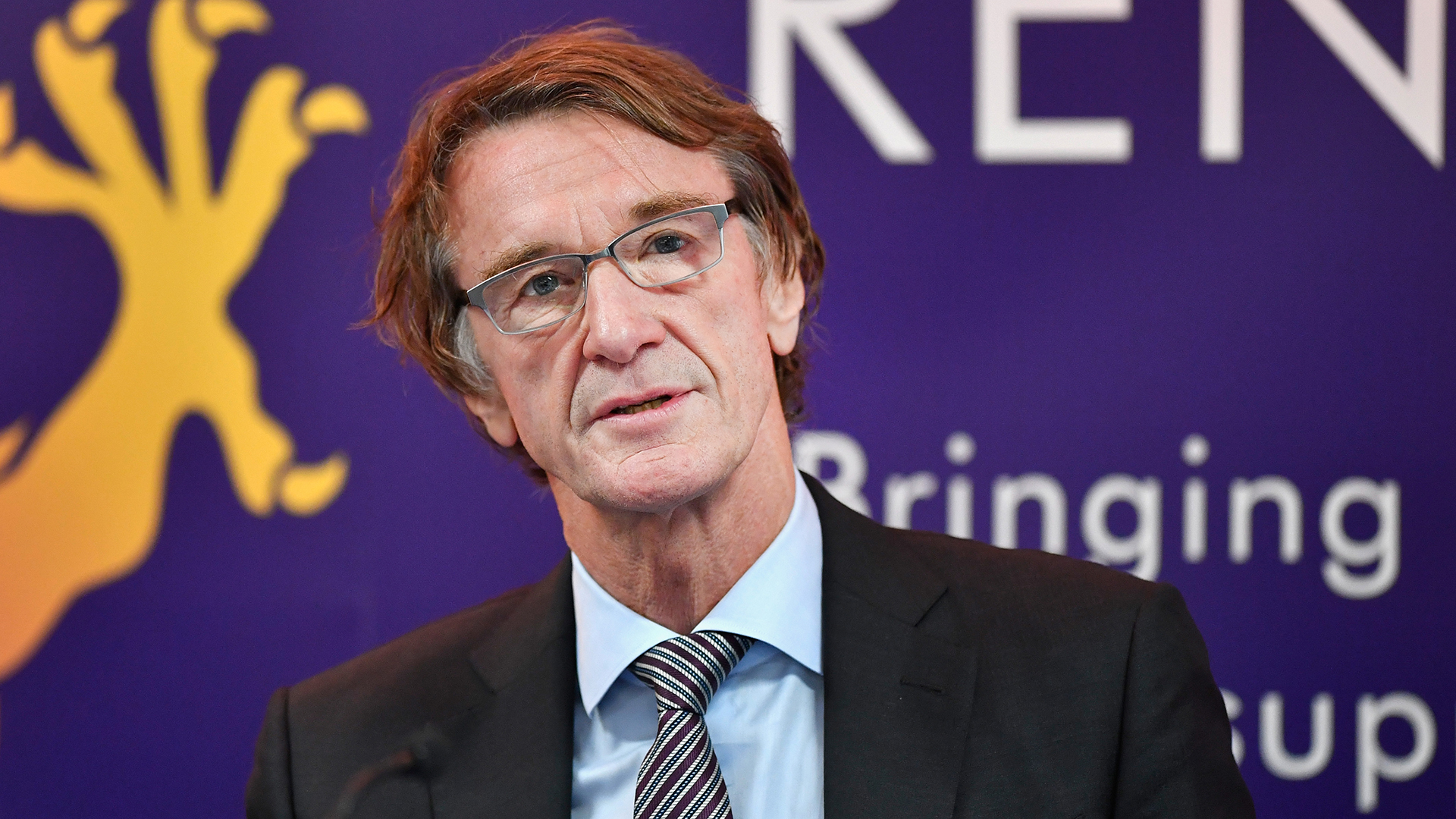 The United last won the Premier League in 2013 and they haven’t lifted a major trophy since 2017, with last weekend’s humiliating 4-0 loss to Brentford leaving them bottom of the English top flight for the first time in 30 years.

“This is not about the money that was spent or not spent,” the Ineos spokesman also explained to The Times. “Jim is looking at what can be done now and, knowing how important the club is to the city, it seems like the right time for a restart”.

His interest in buying the Glazers came after Elon Muskthe richest man in the world, said that he had only been kidding when he said he would buy the club. “I’m buying Manchester United, welcome,” the 51-year-old Musk tweeted, only to follow up several hours later on Tuesday by saying: “No, this is a long running joke on Twitter. I’m not buying anything.”

With information from AFP

The police punishment against Cristiano Ronaldo was known for having destroyed the cell phone of an autistic child
Cristiano Ronaldo spoke for the first time amid rumors of his departure from Manchester United: “They will know the truth”
Alejandro Garnacho showed a surprising tattoo inspired by a well-known television series