The Intermúsicas Festival begins, displaying 100 sound projects around the city 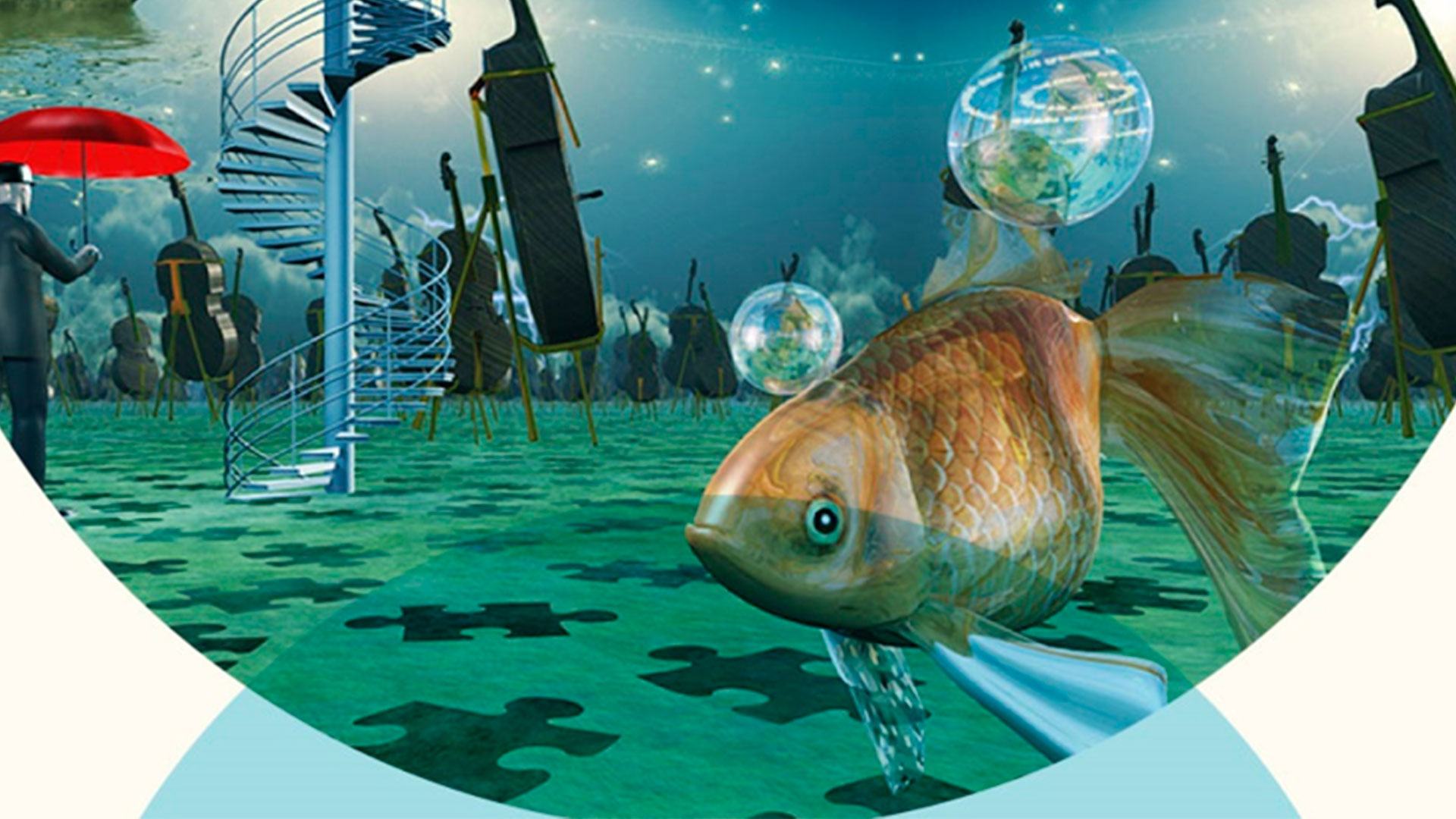 The Intermúsicas Festival begins, displaying 100 sound projects around the city

The first edition of the Intermúsicas Festival, which will take place between today and November 23, seeks to bring the public closer to 100 projects that include classical, popular, contemporary, electroacoustic, experimental music and Latin American song, and for this it will be held in different spaces such as the Museo de la Cárcova, Usina del Arte, Museo Casa Roca or Teatro del Globo, and in hospitals and prisons.

“The festival is an invitation to listen to music in a different way, in which the public will have a lot to decide. You will be able to choose between tour concerts through gardens and galleries, concerts in unexpected places and in traditional venues, with proposals that have participatory scenic devices, in addition, with the possibility of getting to know those of us who make music up close. Many of the proposals include unpublished music”, he maintains. Victoria Gandiniartist and general producer of the festival that is organized by the Department of Musical and Sound Arts (DAMus) of the National University of Arts (UNA).

They stand out: the 100 years of the vibraphone, through a repertoire that includes jazz, incidental and academic music in one of the most special percussion instruments; a concert of bells and inaudible music; two tour concerts in gardens: one with works by composers and dissidences by the Ensemble Magma and another with diverse proposals ranging from classical music to experimental Latin American song. 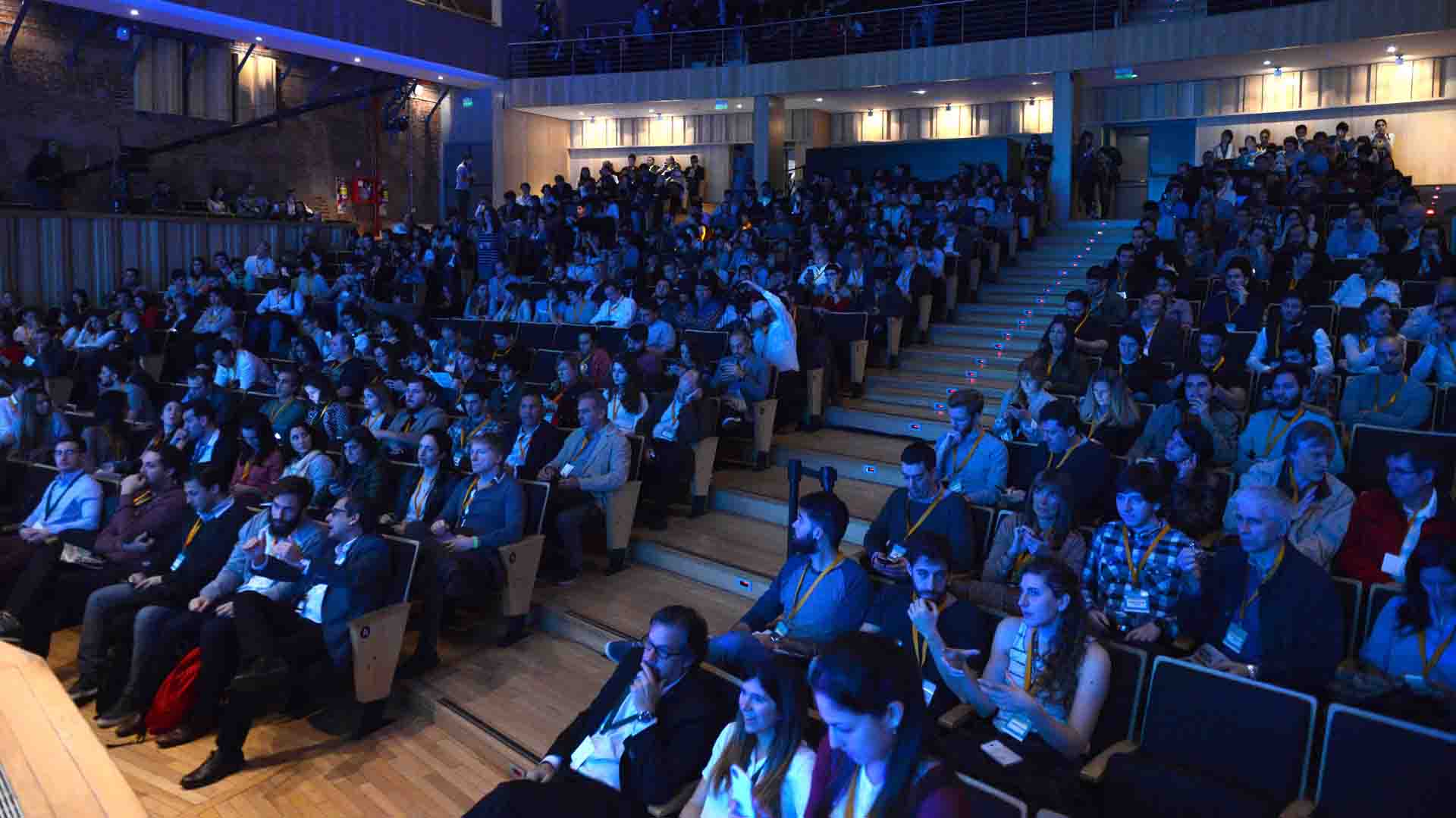 The auditorium of the Usina del Arte (GCBA)

Also, a musical game with sculptures from a museum so that each visitor puts together their own concert; Unpublished Troilo and the Tango Composers; piano concert with Argentine and Latin American works and ¡Cinderellaaaa…!, an opera by the Argentine composer Marta Lambertini, who picks up this popular classic by reinventing it in her own language.

Concert of bells and inaudible music: It is a game of sound contrasts, which begins with guitar micro-concerts for a spectator, face to face with the musician, and ends with its sound opposite: a concert of bells on the esplanade of the church at by Federico Orio and musicians from DAMus.

The sound veins of Latin America: Through itinerant musical interventions, the public will be able to attend a sound tour through the gardens of the Roca Museum. In these multiple stages, works by composers and dissidents will be heard by the Ensemble Magma and artists from DAMus.

100 years of the vibraphone: Works of the most diverse genres will be united by the common denominator of having the vibraphone as the protagonist, in the year in which the instrument celebrates its 100 years. Through a repertoire that includes jazz, incidental and academic music, one of the most special percussion instruments can be heard up close as a soloist. Concert by the DAMus Percussion Ensemble.

Piano Rex: Piano concert with Argentine and Latin American works dedicated exclusively to piano music by Latin American composers. Musicians from DAMus and Esnaola will offer three concatenated concerts in which different styles and repertoires of Latin American piano will be addressed, including their own compositions. 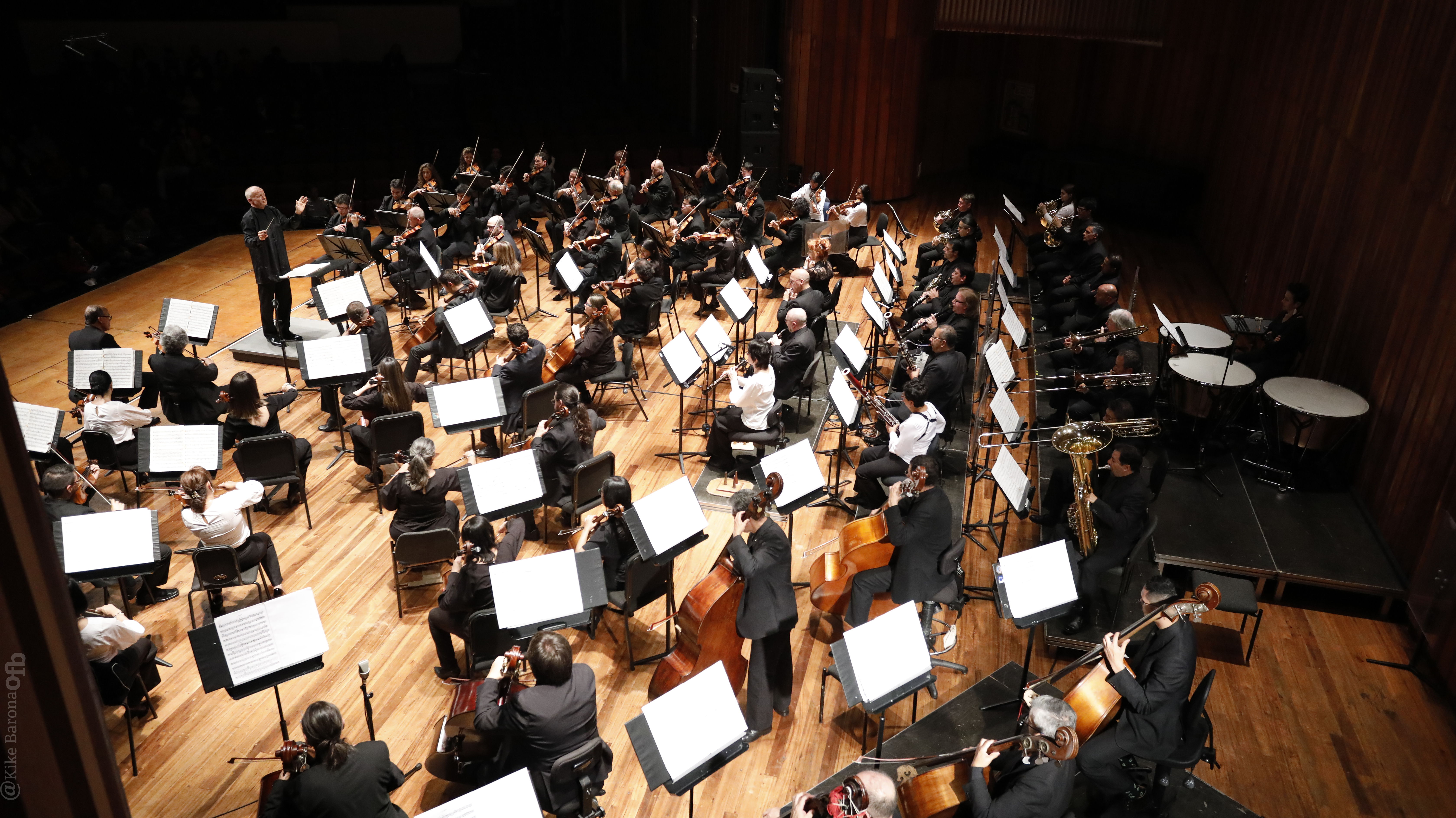 Unpublished Troilo and the tango composers: Made up of an unpublished repertoire of tango composers and Aníbal Troilo, the DAMuS Tango Orchestra will be heard sounding research carried out at the Ethnomusicology Research Institute of the City of Buenos Aires.

Music for Nature: With nature as a framework and as a trigger element for the creation and selection of the repertoire, this concert invites the public to rediscover the natural environment of the Cárcova Museum through sound interventions that merge with the landscape. Here, nature functions as an environment and as an idea and takes shape through music that ranges from expressions of Central European classicism to experimental Latin American songs.

Walkers: sound tours: Music appears and disappears through the museum spaces inviting those who enter the room to create their own sound tours. The interventions emerge from the sculptures mingling with those who walk through the room. A concert that is as many concerts as listeners.

¡Cinderellaaaa…!: Opera by the Argentine composer Marta Lambertini, collects this popular classic reinventing it in its own language. The use of the baroque ensemble as an instrument is an opportunity to meet with a contemporary musicality. Her cast immerses us in a story that, despite the fact that we already know everything that will happen, still has a lot to tell. It is the golden closing for an afternoon of enjoyment between the forests of the waterfront and the gardens of the Cárcova Museum.

The Congressional Orchestra performs for free at the Grand Lodge
The life and song of José Larralde are worth much more than a viral video on social networks
Argerich Festival at the Teatro Colón: tickets at popular prices for young people