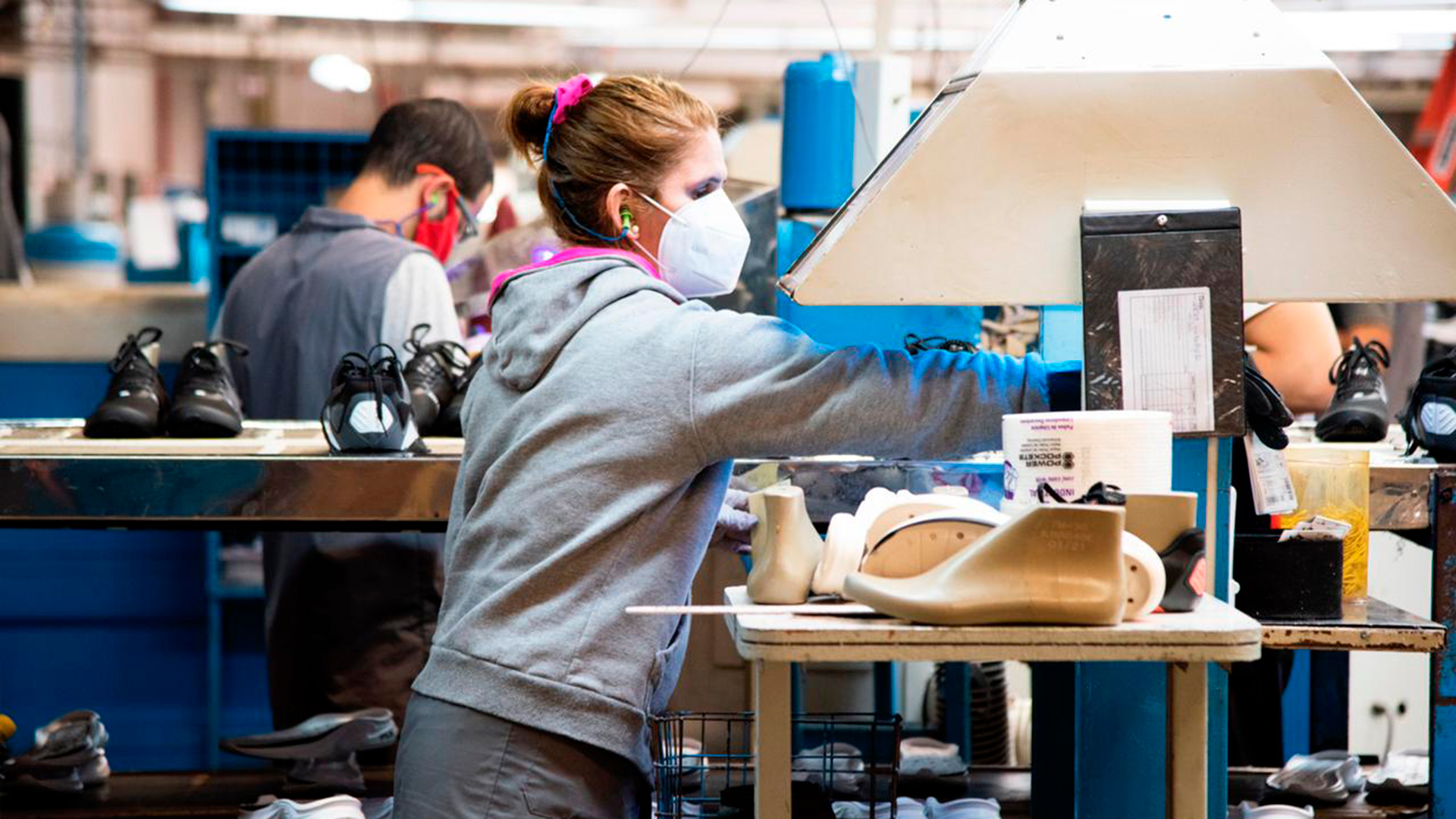 The Misiones plant supports 567 families, produces 14,000 pairs per day and is the largest employer in Eldorado

“The obstacles to imports of inputs to produce, added to the measures announced by the Central Bank, last June, where a new import regime is put into effect, which limits access to dollars by companies that import to produce locallyharming to a greater extent the companies that during 2021 increased their productive structure: investing in the country, betting on the growth of national production and generating jobs, they force Grupo Dass to restructure its factories to be able to cope with the situation”.

That way The Dass Group, the company with Argentine and Brazilian capital that manufactures Nike and Adidas brand sneakers in the country, fired 100 employees from its Eldorado plant, in Misiones, because it cannot import productive inputs for the manufacture of the products.

This is another of the local companies that modify their plans or lay off personnel after the new restrictions of the Central Bank on access to foreign currency and payments abroad for importers. The producer of trucks and chassis for groups Agrale, the Japanese auto parts manufacturer Yazaki Argentina and the Chamber of Hospital Equipment of Argentine Manufacturingto name just a few cases, are other examples of companies impacted by the measures. 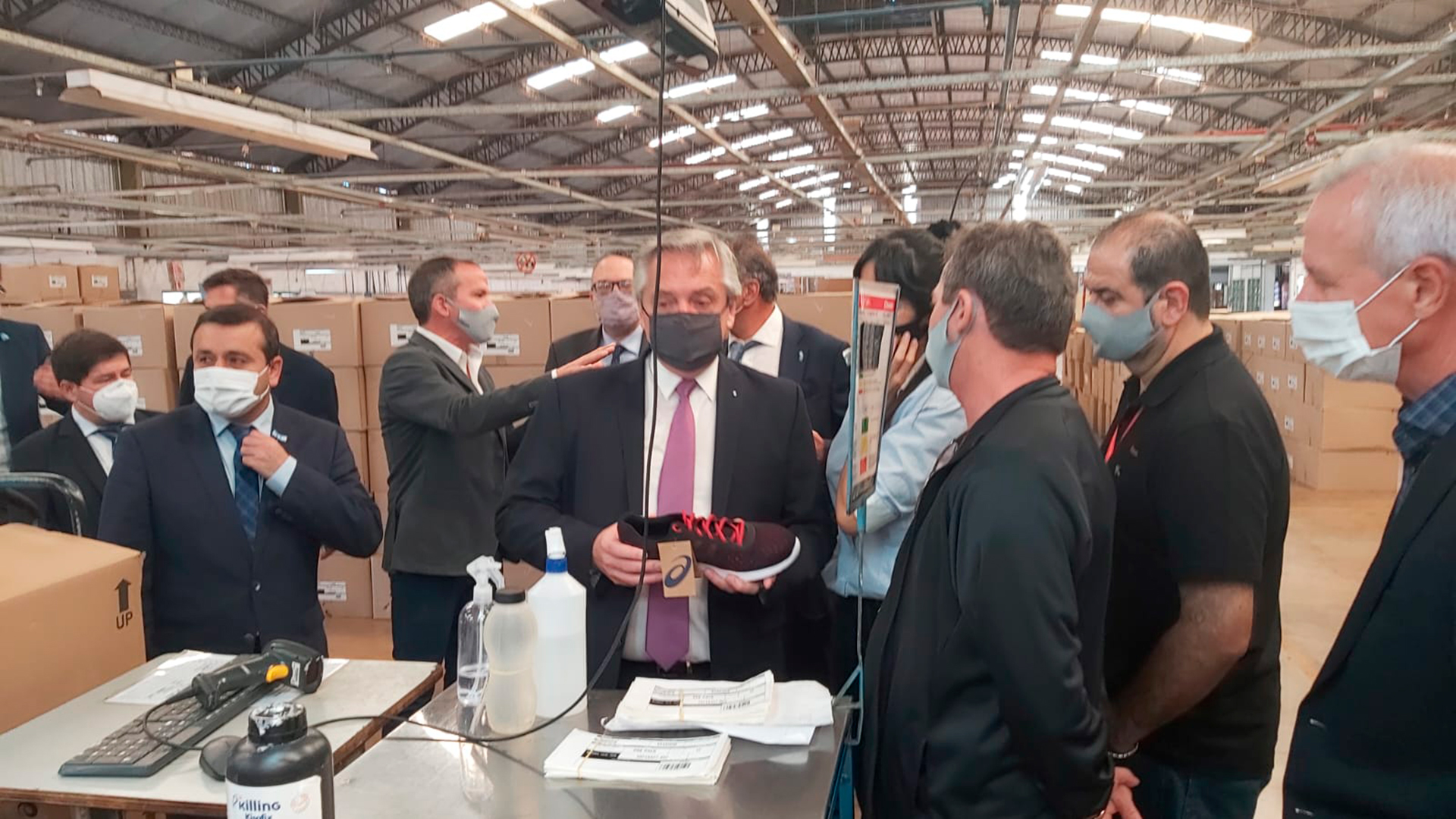 President Alberto Fernandez He had gone to that plant in April of last year, when the company announced an investment of USD 25 million and the incorporation of 200 new workers. In Misiones, the company manufactures Nike, Fila, Umbro and Asics; while in his Coronel Suárez, Adidas and Fila factory.

The company arrived in the country in 2007 and has invested USD 160 million, attending and supplying the local market, not only through the manufacture of its own brands, but also of large international brands. “Currently, the group employs around 1,500 collaborators in its plants in Eldorado (Misiones), Coronel Suárez (Bs As.), its commercial offices in Bs As and stores of its own brands.”

“A end of the year 2019the reading of the country’s economic signs, the indications of measures aimed at preserving local production and a commitment to growth in consumption, prompted the Dass Group to assume the necessary risks to keep the doors of its factory in Eldorado open, preserving 330 jobs. Today, this factory supports 567 families, producing 14,000 pairs per day and is the largest employer in Eldorado”They explained in the statement.

“Our industrial vocation and our courage to take risks and maintain the continuity of activities in the factory, led us to bet again on the country and in March 2021, after developing a plan together with the national and provincial government, we announced a investment of USD 25 million, the incorporation of 250 new jobs, the expansion of production lines: Fila and Umbro, the incorporation of Asics and the restart of Nike production in the country”, they added. 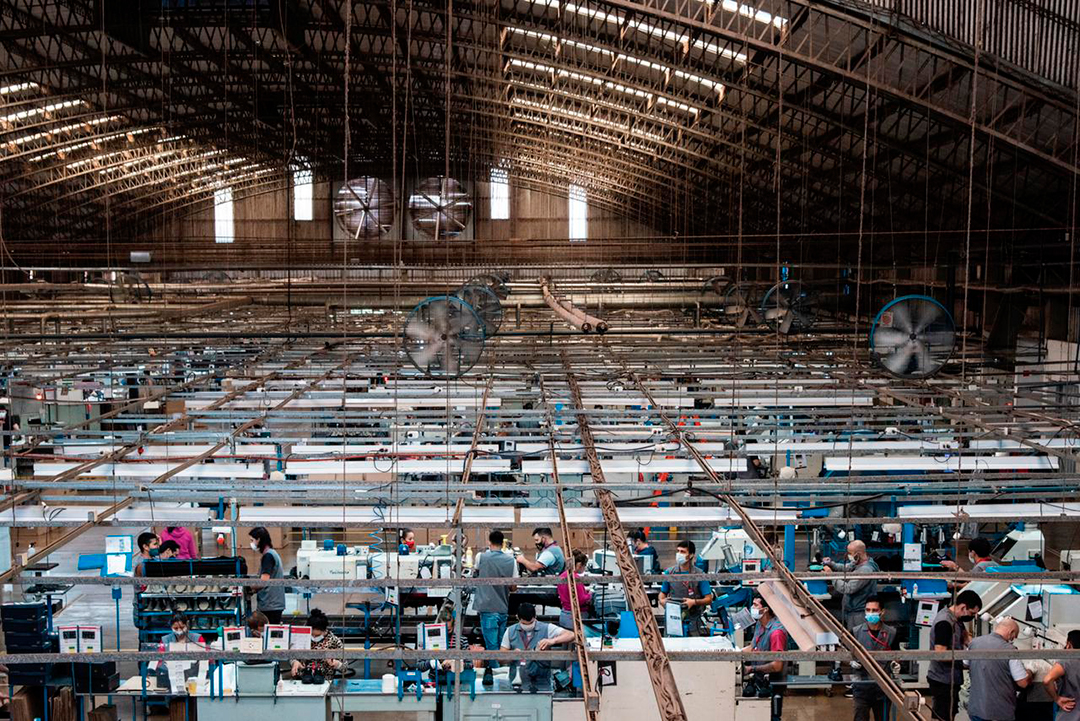 In addition to the Eldorado factory, the company has another facility in Coronel Suárez, in the province of Buenos Aires.

“At Coronel Suárez we haven’t grown since last year and there are no problems. In Eldorado, we invested, it was the President, and we more than doubled production and jobs – we went from 7 lines to 15 – but since the quota is the same as last year, yes or yes, and they don’t increase it because of the investment, we can’t pay the productive inputs and we cannot continue”, they explained in Dass in dialogue with Infobae.

In his statement, Dass said for 45 days he has been trying to contact all levels of government to share his current production situation “in search of any modification of the standard or the development of measures that tend to find a solution for our industry and correct this situation where the productive growth of the companies that invested the most in 2021 is penalized.”

“As the largest footwear factory in the country, we trust that this is a reversible measure and that in the short term we will have clear rules that will help us unblock the productive situation of our group in order to avoid further restructuring in our production plant. in Eldorado, Misiones, or in Coronel Suárez”, closed the communication of the company.

Electricity, gas and water rates: users who lose subsidies will have increases of between 56 and 150 percent
What are the neighborhoods that will have to pay more for running water service
Analysts estimate that the segmentation will help the fiscal goal with the IMF, but they assure that spending on subsidies is still high