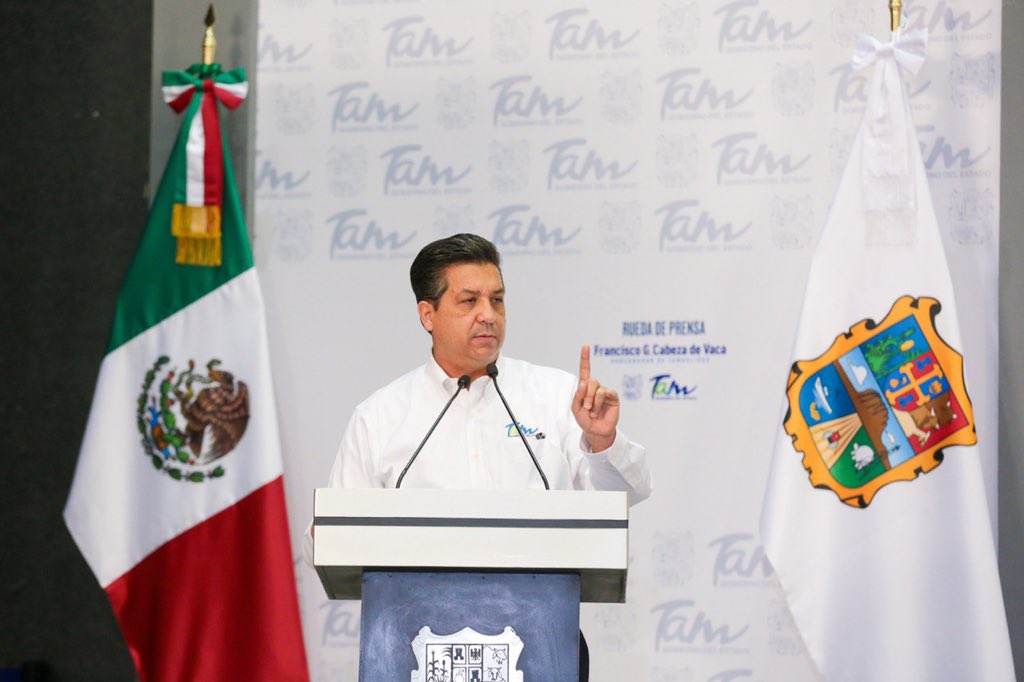 The governor was allegedly involved in relation to criminal organizations (Photo: Twitter @fgcabezadevaca)

The First Chamber of the Supreme Court of Justice of the Nation (SCJN) invalidated the arrest warrant against the governor of the state of Tamaulipas, Francisco Javier García Cabeza de Vaca, a member of the National Action Party (PAN). This was pointed out by the Attorney General of the Republic (FGR) for alleged crimes of organized crime and operations with resources of illicit origin.

It should be noted that this Wednesday, August 17, the discussion and solution of the case of impeachment of the current governor of Tamaulipas was scheduled, after months of postponement. Thus, the Chamber determined that the governor enjoys constitutional jurisdiction and the Local Congress acted appropriately to its powers since it was not obliged to approve the decision of the Chamber of Deputies.

The ministers approved unanimously the resolution of controversy 70/2021, promoted by the Congress of Tamaulipas. This was born with a complaint from the Financial Intelligence Unit of the Federal government that accused him of having simulated the sale of a luxurious apartment and involved money laundering. 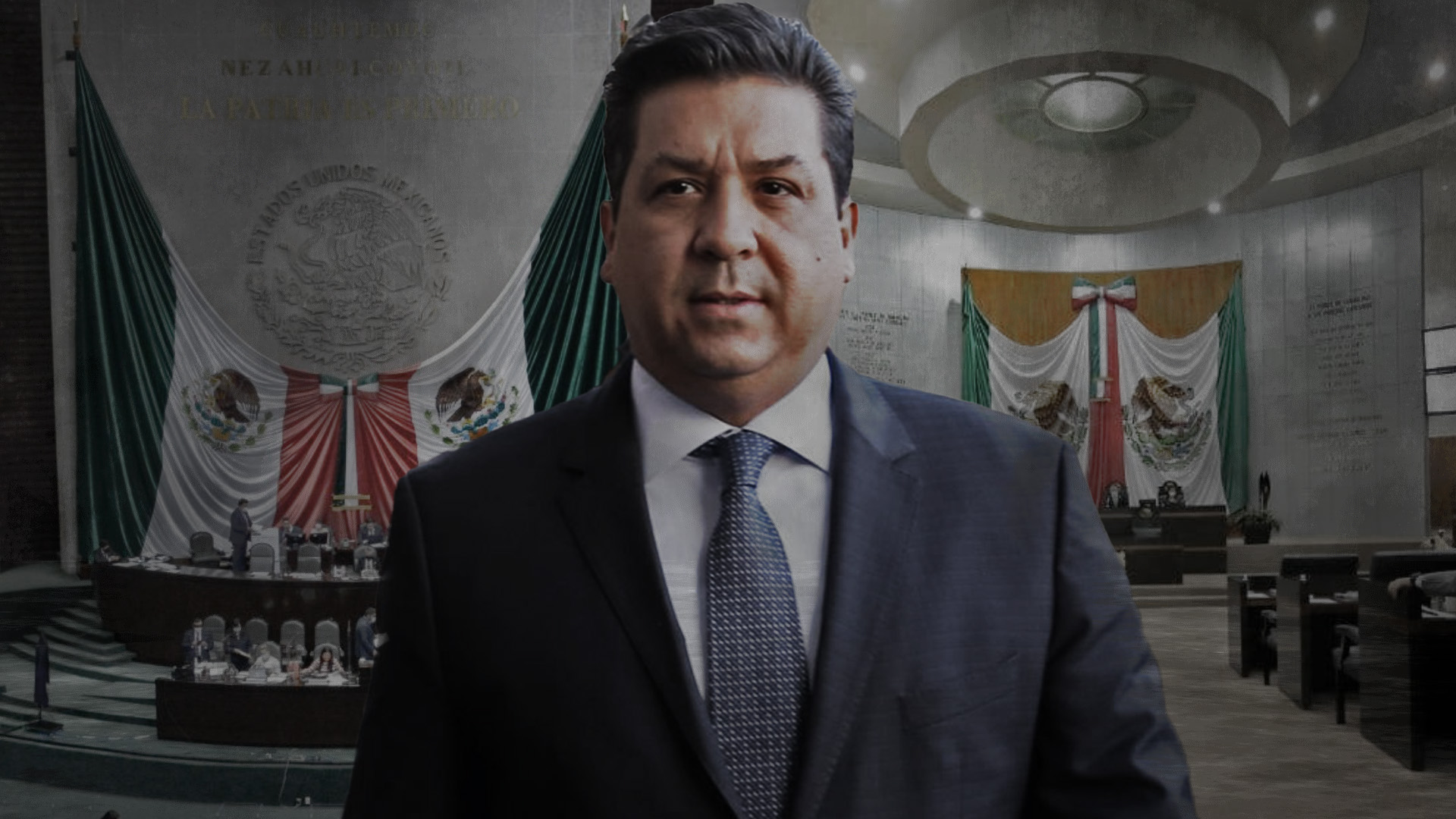 On April 30, 2021, the Chamber of Deputies endorsed the governor’s immunity so that he could be prosecuted for the crime of tax fraud for a amount of 6.5 million pesos. On the other hand, the FGR requested and obtained an arrest warrant against Cabeza de Vaca for his probable guilt in crimes of organized crime and money laundering.

The eighth district judge in the state of Tamaulipas, Faustino Gutiérrez Pérez, stated in the resolution that the governor’s rights were violated because the constitutional controversies where the issue of his immunity had to be resolved were ongoing.

Thus, the court indicated that it chose “to protect the social interest” because “the seriousness of the facts with the appearance of crime that are imputed to the state president cannot be above procedural immunity.” He also pointed out that this decision did not favor immunity. 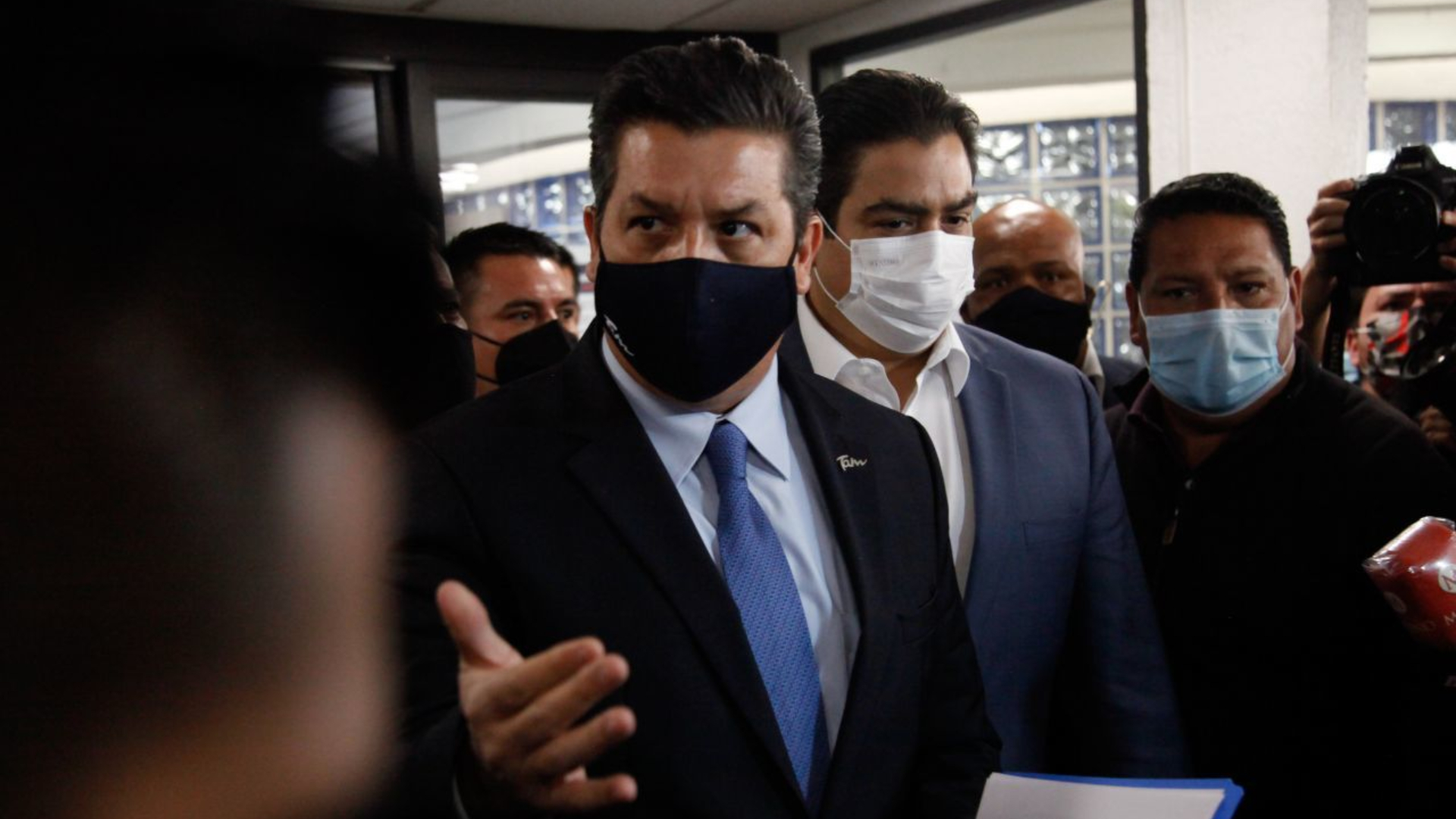 Cabeza de Vaca has indicated that the arrest warrant is for “political reasons” (Photo: Cuartoscuro)

“We have no one to pursue terrorism”: what is the risk of declaring Mexico in a drug-terrorist war