Platense fell 2-0 in his visit to San Lorenzo 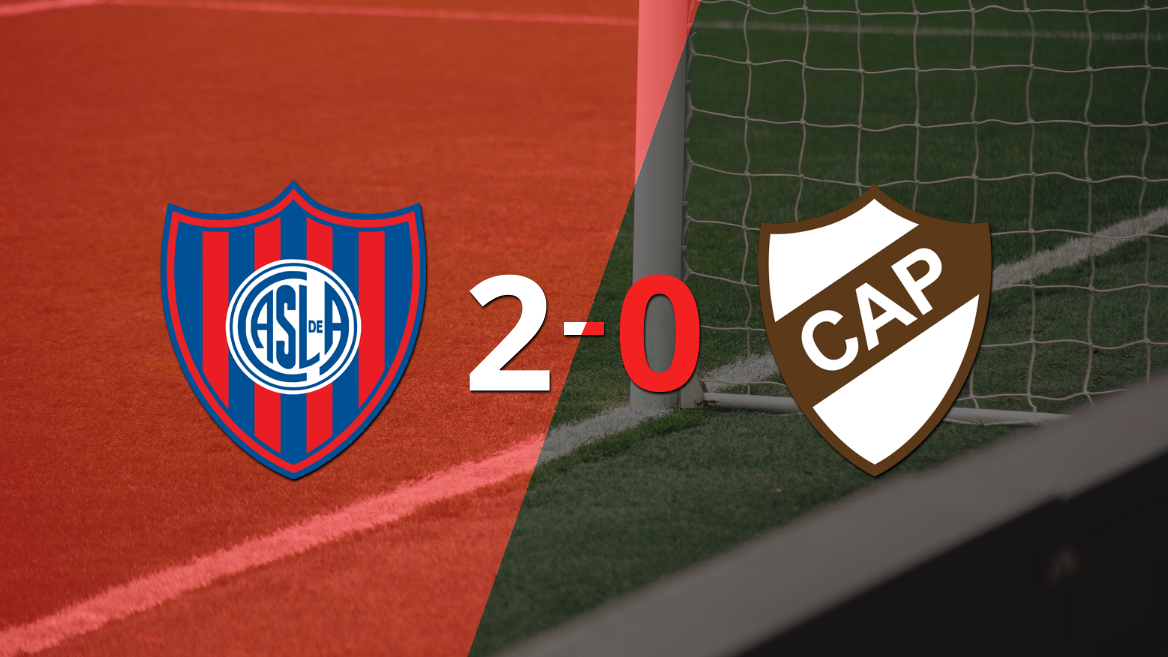 At home, Ciclón achieved a victory against El Calamar for date 14 of the Argentina – Liga Profesional 2022 tournament. The goals for the local team were scored by Gastón Hernández (15′ 1T) and Ezequiel Cerutti (24′ 2T, from a penalty).

It was a game with a tough tackle and a hot atmosphere, after several fouls on the field of play. There were 3 cautioned: Gastón Hernández, Federico Gino and Mauro Zárate.

For their part, those chosen by Omar De Felippe took to the field of play with a 4-5-1 scheme with Marcos Ledesma under the three sticks; Nicolás Morgantini, Juan Pablo Pignani, Gastón Suso and Juan José Infante in defense; Federico Gino, Carlos Villalba, Horacio Tijanovich, Mauro Zárate and Alexis Sabella in midfield; and Jorge Benitez up front.

Fernando Echenique was appointed as the main referee of the match at the New Gasometer.

On the following day, the Ciclón will face Racing Club as a visitor and El Calamar will play the local game against Talleres.

With this result, the host accumulates 20 points throughout the contest and occupies eleventh place. For its part, the visit adds 21 units and is located in ninth place.