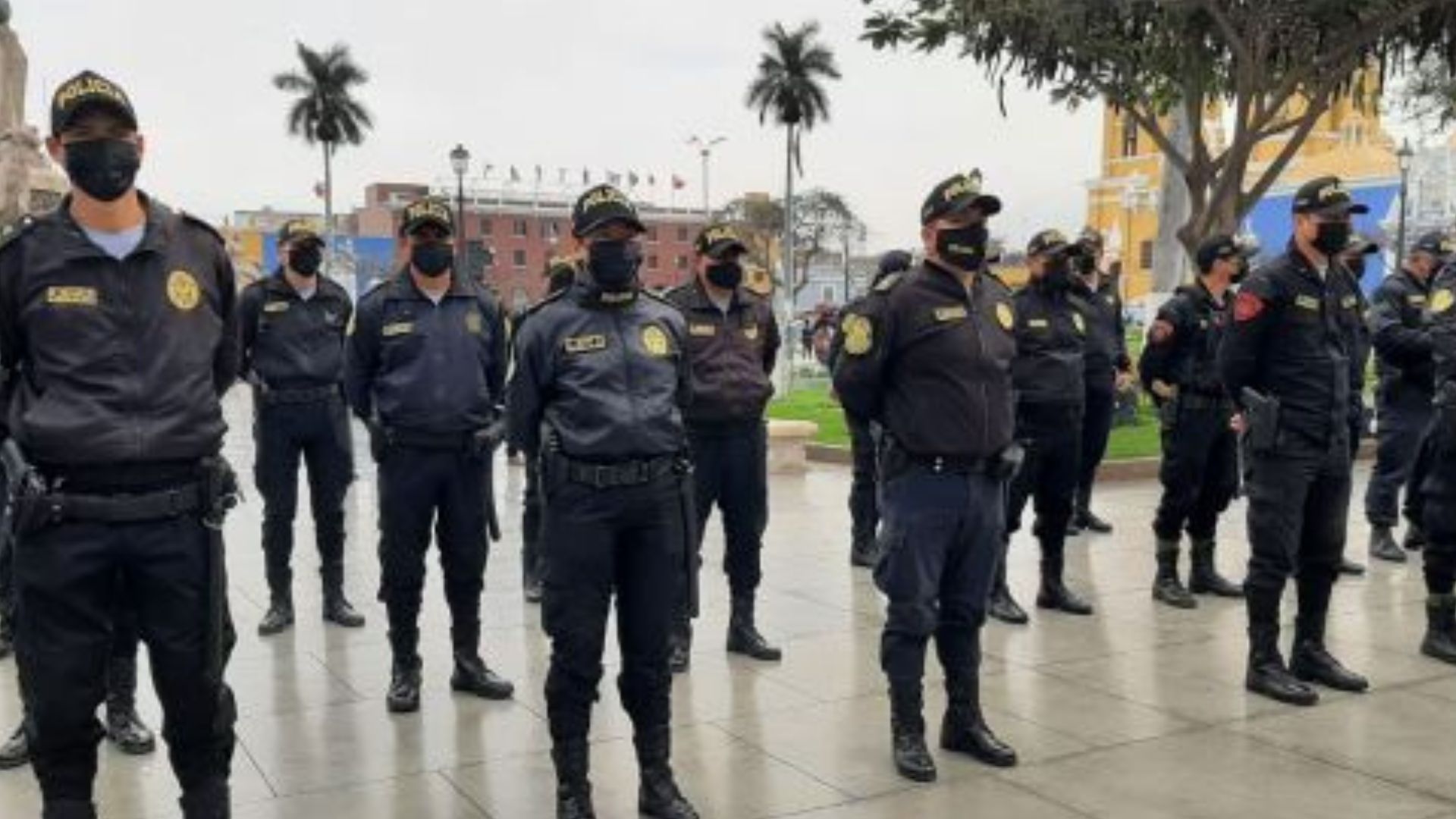 The crime in Trujillo increased in recent months causing panic in the residents of the city. Armed robberies, outbursts, and extortion are the most frequent cases throughout the region.

Due to this critical situation, the Director of the III Macro Police Region, General PNP Augusto Ríos Tiravantidecided to carry out a series of continuous operations to combat criminal acts in La libertad.

According to the authority, it was 7 days of hard work with a team of police officers specialized in this type of commissions that had excellent results in just one week, which was carried out, as indicated, with the sole objective of restoring tranquility to the residents.

Also, the general PAugusto Rios Tiravanti NP He explained that they were a total of 47 criminal gangs dismantled by police officers throughout the region Freedom and 201 people detained in flagrante delicto for theft, aggravated robbery, extortion, among other crimes.

On the other hand, the police chief assured that they make every effort to reduce the rate of citizen insecurity, which is mostly carried out by criminal gangs of two to three people, who come together to commit criminal offenses.

He also pointed out that it has been made available to the courts corresponding to 101 people required for various crimes as a result of the operations deployed last week.

Similarly, General Ríos Tiravanti explained that in the town of Shorey, in the district of Quiruvilca, province of Santiago de Chuco, 12 cartridges of dynamite and 24 caps used for illegal mining in the high Andean area of ​​the region were seized. Freedom.

“We know unofficially that in places where integrated patrolling has been reinforced, the crime rate has been reduced, but we want a month to be fulfilled to make the real comparison with the previous month,” he warned. 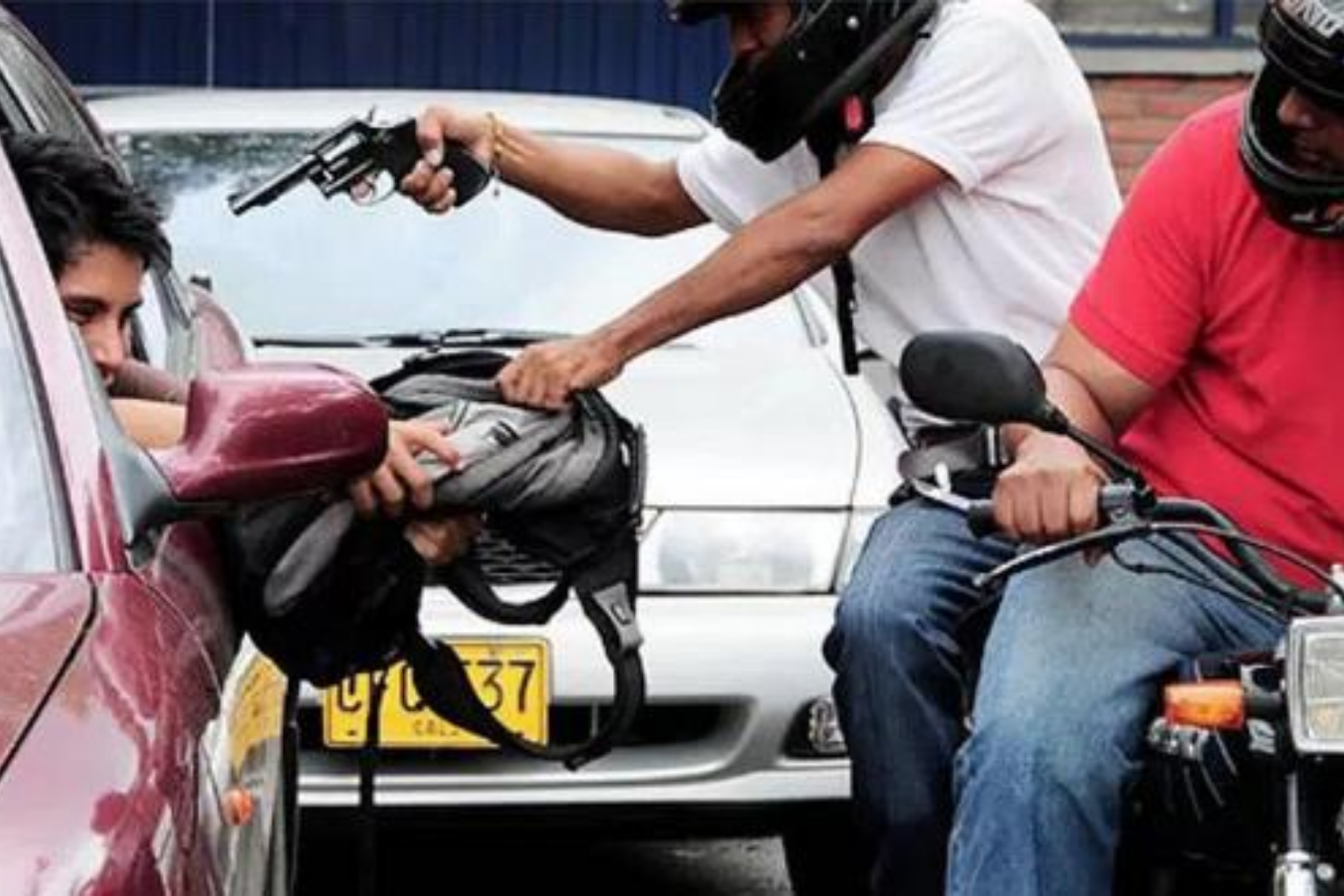 Ríos Tiravanti affirmed that at the end of a month the official evaluation of the results of the reinforcement of integrated patrolling, a strategy that has been applied in Trujillo and the districts of La Esperanza, El Porvenir and Víctor Larco.

Regarding the work team, he commented that they are 150 troops that have been made available to patrol in 50 serenazgo vehicles in three shifts of eight hours each. “The PNP is always willing to work for the well-being and tranquility of the community. We will continue with the work plan until crime is eradicated”, he explained.

As part of the operations that have been carried out, on the afternoon of Tuesday, August 16, a new intervention was carried out in the busy El Virrey shopping center, located in the strategic area in the historic center of Trujillo, where thousands of people arrive. daily to make various purchases.

The officer indicated that the results were positive, as part of the strategy they are carrying out to curb insecurity throughout the La Libertad region. ANDn less than 24 hours, 28 people were intervened for the crime of industrial property.

2,100 items of clothing, footwear and accessories were also seized, including sneakers, backpacks, polo shirts, shirts, caps, pants, which were of illegal origin. All merchandise would be valued at more than 50,000 soles.

“We seek to put an end to the criminal gangs or criminal organizations that keep the population in anxiety,” he concluded during the delivery of his report.

Plaza San Miguel: National Police arrested a criminal who stole S / 100 thousand in jewelry
Special brigade of the PNP will be deployed in San Juan de Lurigancho to combat crime
Unstoppable hitman in Peru: Only in Lima there were 219 contract killings