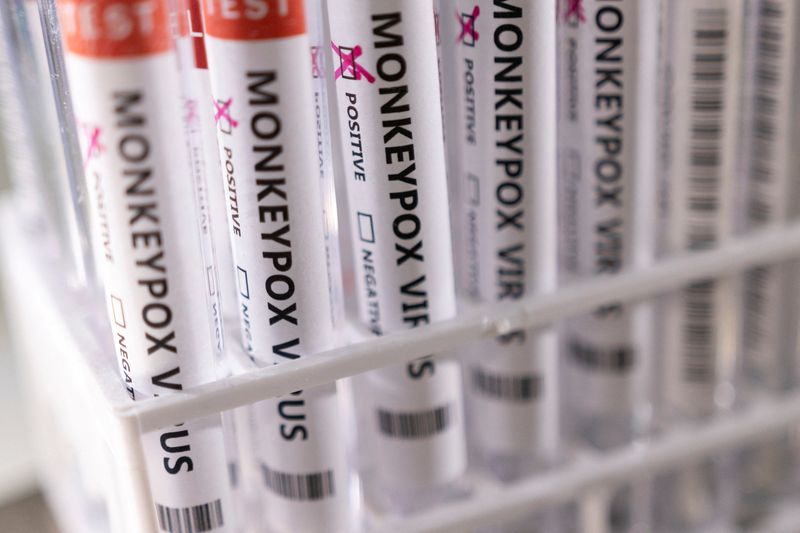 The Ministry of Health (Ssa) reported that up to August 15, 252 confirmed cases of monkeypox were confirmed in the Mexican Republic. The infections are distributed in 20 states, of which Mexico City tops the list with 141.

CDMX is followed by Jalisco with 46 and Yucatán with 15. The rest of the states where cases of monkeypox have been registered have less than 10, they are:

-State of Mexico and Quintana Roo with 9 each.

-Baja California, Chiapas, Nuevo León and Veracruz with 4 each.

– Oaxaca, Puebla and Colima with 2 each.

In total, during this epidemiological week, 610 people presented the symptomatic picture of the disease, of which 131 are under study, 227 have been ruled out and 252 have been confirmed.

It is worth mentioning that the number of infections in this Weekly Technical Epidemiological Surveillance Report is considerably higher than that recorded in the previous one. In the past week the Ssa reported 147 cases of monkeypoxthat is, 106 more cases were added.

There was also a change in the geographical distribution of cases. Previously they were concentrated in 18 states, while in the most recent report mention was made of 20 states where infections have been registered.

According to the website smallpox.health.gob.mx The symptom picture of monkeypox consists of sudden fever, headache, exhaustion, muscle pain, swollen lymph nodes, profound weakness, and skin lesions, specifically blisters that can appear anywhere on the body. It is worth mentioning that sometimes not all symptoms are present.

Regarding the way in which contagion can be prevented, the Ssa has emphasized the importance of avoiding close physical contact (including sexual contact) with people with monkeypox or who are probably infected and not touching objects that have touched sick people.

It is also necessary to take some general measures such as constantly washing your hands with soap or antibacterial gel, using a condom during sexual intercourse, practicing the etiquette sneeze and using the mask correctly.

Monkeypox: Jalisco reported 13 new cases, totaling 46
“They must take urgent measures”: Lilly Telléz called on the SSa to acquire vaccines against monkeypox
Monkeypox: WHO reported that cases in the world rose 20% in the last week