Live: Linda Caicedo gives Colombia a draw against New Zealand in the U-20 World Cup 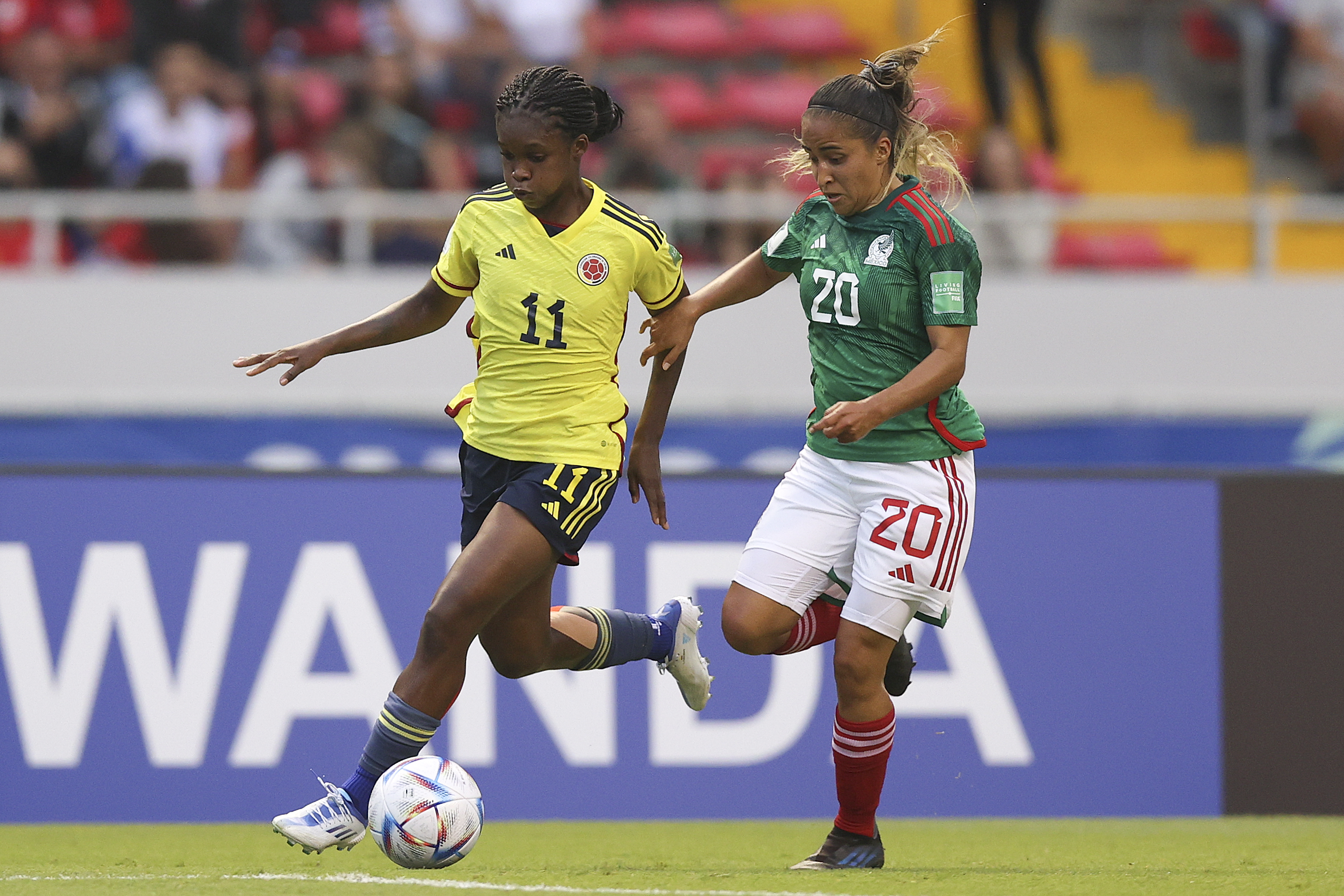 U-20 Women’s World Cup: Colombia to secure qualification for the quarterfinals against New Zealand. Credit: FIFA

The Colombian women’s team seeks qualification for the quarterfinals of the U-20 World Cup in Costa Rica against its counterpart from New Zealand, who need to win after drawing in their first game against Mexico and later losing to Germany.

MINUTE 1: The judge of the match, Tori Penso gives the initial whistle at the National Stadium of Costa Rica

MINUTES 3: For the first time in the World Cup, Colombia is seen below the scoreboard thanks to forward Clegg who took advantage of a pass from Meer on the left side to take a shot from the right that was impossible for Giraldo to save.

Clubhouse goal, Clegg scored for the Oceánicas who dreamed of qualifying for the next phase. Taken from DirecTV

MINUTE 10: Recovery in the New Zealand field, for Linda Caicedo to make a personal move, who finished off from mid-distance to score a great goal and give Colombia the tie.

At 10 minutes, the best player in America matched the actions in the National Stadium of Costa Rica. Taken from DirecTV

MINUTE 15: New Zealand was close to going up on the scoreboard after a still ball from Jensen’s left side that Giraldo cleared poorly and the rebound was left to a rival who hit the ball, but Ángela Barón’s header prevented the Oceanic annotation .

MINUTE 21: Exit to the right of Colombia through Kelly Caicedo, he made a high pass to Robledo who joined Linda who left her facing the goal, but the Tenerife striker failed in the definition.

MINUTE: 42: Red for Complained after a foul on Pritchard that after being reviewed by the VAR, the American judge expelled the coffee soccer player.

Nairo Quintana renewed his contract with Arkea Samsic for three more years
Injuries, dedications and controversies: what date seven of the Colombian professional soccer league left
U-20 Women’s World Cup: Colombia to secure qualification for the quarterfinals against New Zealand