Lima Metro: They arrest a mafia that adulterated Line 1 cards

A criminal band who was dedicated to flashing cards of the Line 1 of the Lima Metro She was arrested after a lengthy police investigation. A total of twelve people are accused of the crime against computer data, computer fraud.

According to the report of the National Police of Peru (PNP)this group rented public transport cards, which were adulterated, to users to avoid the long queues that form in the meterraising up to 3 thousand soles in a seven-hour day.

The Colonel Huamanchief of crimes of the High Technology Crimes Division and Intelligence Division of the PNP pointed out that the mafiosi used the cards issued by Line 1, but the illegal detail was that they adulterated them. “What did criminals do? A card that has zero balance was transformed into a card with 100, 200 up to 3 million soles”he stated.

It is so, once the card will have that strong amount of balancewere sold to the people who offer the card service at the doors of the stations of the Lima Subwaywho in turn charged 2 soles for the service.

According to the colonel, in a seven-hour day they could earn 3 thousand soles. Since the train runs from Monday to Sunday, it is estimated that in one month they obtained 90,000 soles and only spent S/ 5 to buy the card.

This mafia has been operating for a year and a half, so the PNP will also initiate investigations to find out if they carry out this method of fraud in the Metropolitan.

It is worth mentioning that the 12 people arrested were seized at the Santa Rosa station, San Martín station, San Carlos station, Miguel Grau station, Gamarra station, Cabitos station, Jorge Chávez station, Atocongo station, Villa María station. They will all be charged with the crime of computer fraud to the detriment of the State. This crime constitutes a custodial sentence of 8 years. 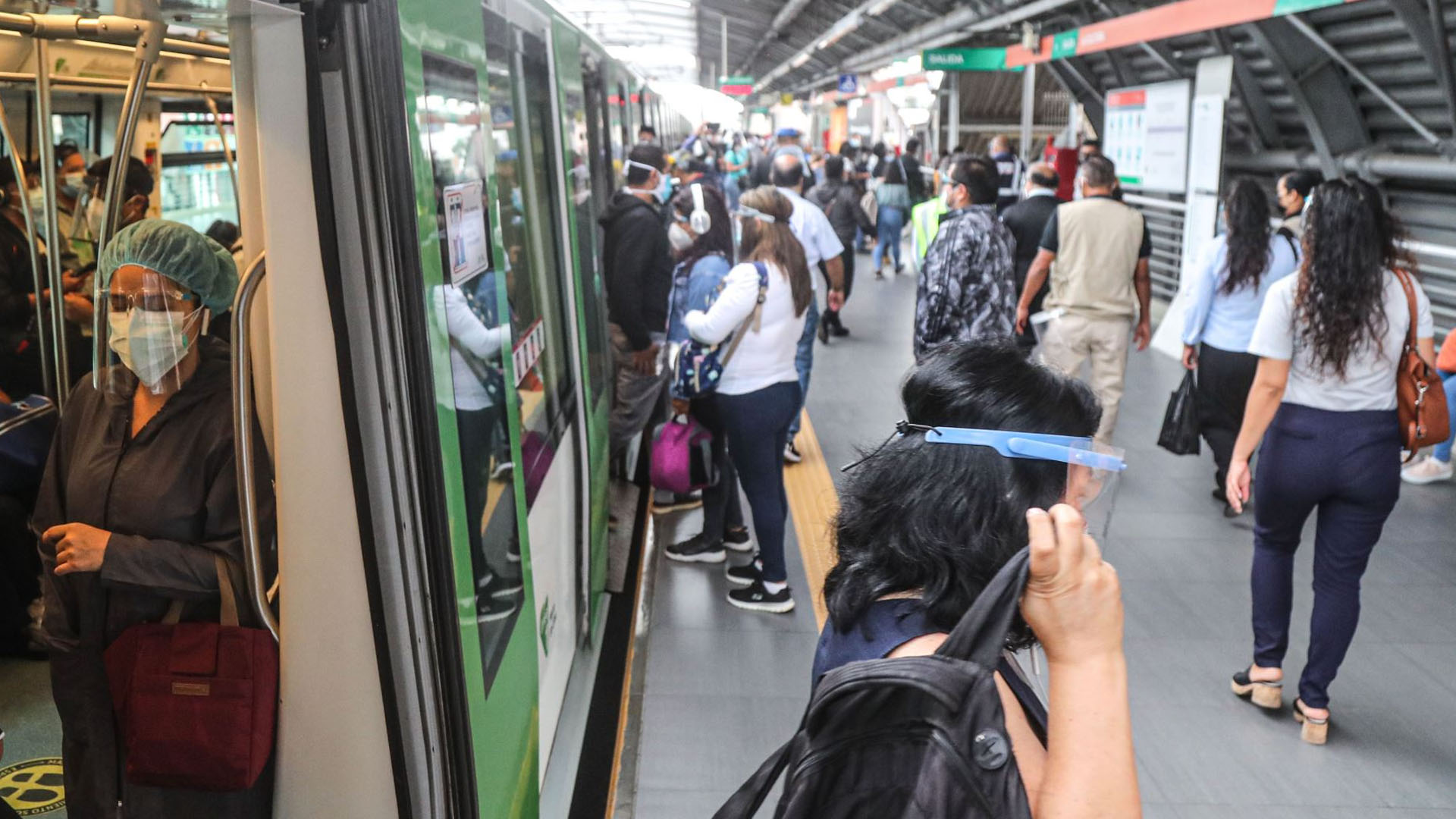 Last August 5, Luis Guirao Duran (38) was beaten and stabbedin view of the other passengers, by some foreign individuals who boarded one of the cars of Line 1 of the Lima Metro.

It all started when one of these still unidentified men began to bother those present with the noise of his speaker. Despite the claims that it is forbidden to listen to music on the train without headphones, these subjects ignored them.

Then a security agent unsuccessfully tried to get the foreigners to obey him. Faced with the constant refusals, tempers flared among the passengers and a hustle and bustle began. A lady on the scene reproached the young people, who responded with offenses and insults towards the woman.

Another man (Guirao Durán) began to argue with the foreigners until a policeman arrived to try to intervene the unscrupulous, but the subjects ran to the back of the car and they began to beat a group of passengers who were on the trainwho did not let go and answered the attacks until they pushed back the foreigners.

“I was entering the station with my sister and I saw those two men run by my side, they were being chased by four people who were shouting to close the doors, but the Metro let them go and fled towards Canada Avenue.”

After the attack, the passenger Guirao Duran He fainted from the stab wounds he received. Unfortunately, line 1 staff took a long time to transfer the wounded man to a medical center, who asked with what remained of his integrity to be treated as soon as possible; However, on the way to the hospital, the death of the father of the family who leaves 4 minors orphaned was confirmed.

Murder in the Lima Metro: the death of a father of four children who was stabbed after an attack by a gang of foreigners
Lima Metro: man dies after being attacked inside electric train car
“I have more money than all of you”: woman who insulted passengers of the Lima Metro goes viral on TikTok