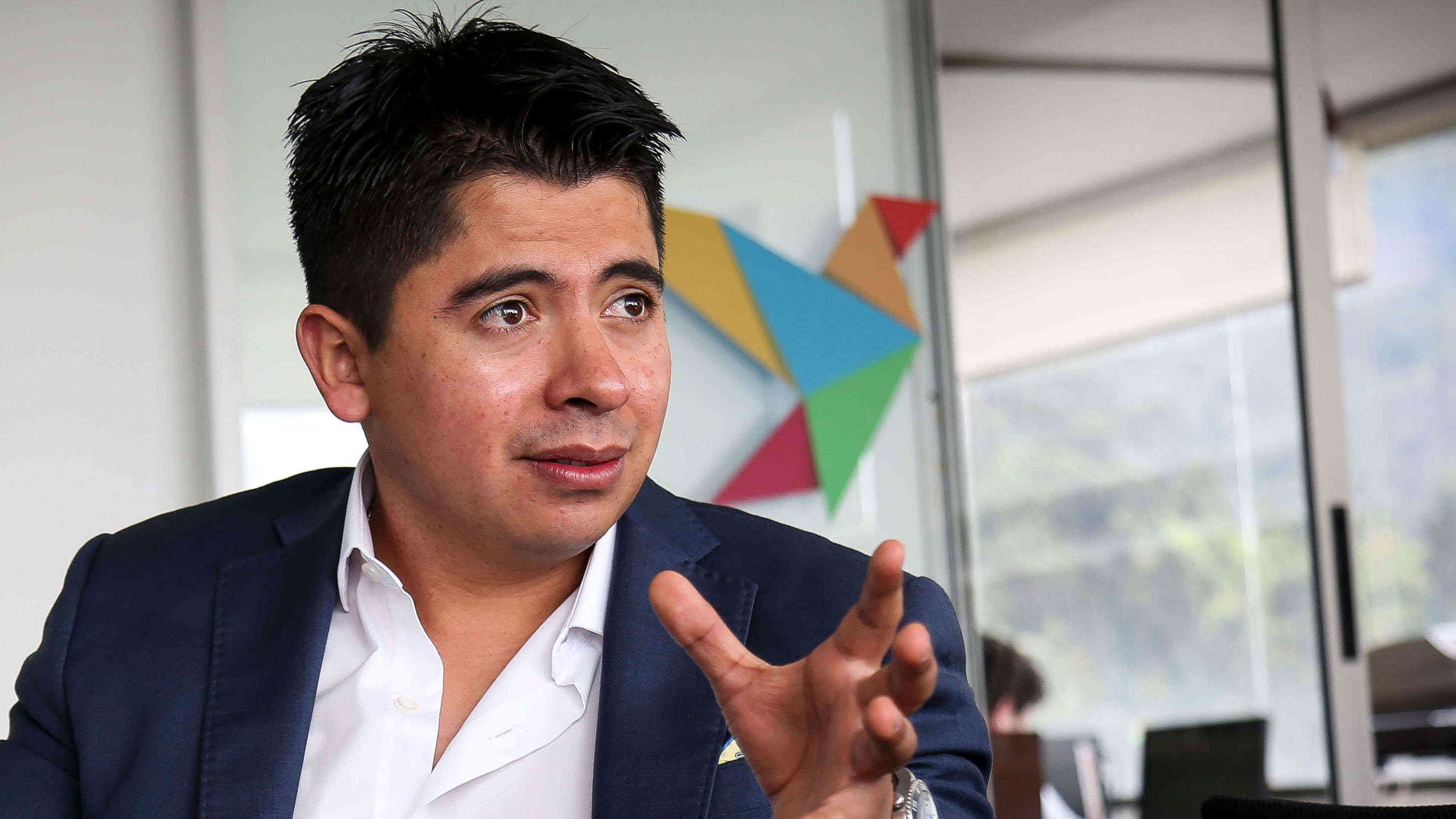 Ariel Ávila, senator of the Alianza Verde partystates that the ministerial portfolio of the president the vast majority are pPeople who have worked with Gustavo Petro in Congress or in the Human Bogotá, for which he considers that he did not hand over the ministries “right and left” to the traditional parties who belong to the Government Coalition, something that -for him- could bill over time regarding the support in the different commissions of the Senate and House of Representatives.

“I feel that the cabinet that Petro appointed is his way of governing. Many said that he was going to hand over ministries right and left to the traditional ones, but he did not. They are all people who worked with him. I think the only debates are about the Mintic and the Minciencias demand. It seems to me that it is a good cabinet, it will be necessary to see if it has experience. We have to wait for the appointments of the middle positions: Invías, superintendencies and the like. So far I am very optimistic”, said the senator for the Alianza Verde party, Ariel Ávila in El Espectador.

“(…) That is why I say that the government coalition will only last two years”, Senator Ariel Ávila, senator for the Alianza Verde party, pointed out in an interview with El Espectador (EE).

Ávila considers that although there is a substantial change in the seats, since a significant number are now occupied by parliamentarians from alternative parties, it will be known in six months if it really is a Congress of change, since by that time he hopes that important reforms will have been voted for the country.

At the moment, he believes that some proposals or bills of some of his colleagues are not due to a profound change, but to a media ‘show’ by the congressmen.

“I am concerned, and I say this with great respect, that there are a lot of colleagues who are proposing reforms that are useless. It is a pure media show that is wearing down the coalition, when it will be in the real reforms, which have not all been proposed yet, where we must fight,” Ávila said for that medium.

As for the questions that Ariel Ávila has about the turn of those traditional political parties to a left-wing government coalition, the parliamentarian wonders about it, but he is aware that consensus had to be reached in order to have majorities in Congress and that the policies structures are approved without difficulty in terms of voting.

“For me it was a great relief that Cambio Radical was not in the government coalition and that they were independent. I felt very uncomfortable with that possibility, but the others arrived. What I feel is that they are necessary to pass the reforms. For the first time there are so many alternatives in Congress, but we haven’t even reached half and that’s why it’s time to make alliances. At what cost, we do not know. The reforms will tell that,” he said.

Regarding the distribution of the parties and those who are closest to Gustavo Petro, Ávila pointed out what the composition was from his point of view in Congress: “I feel that there are three rings here: the alternative bloc, which is Esperanza Verde Center, Historical, Common and Indigenous Pact; the second ring are the liberals; and the third ring is for Conservatives and the U, which are the furthest. This is how the government coalition would be organized”!, Ávila pointed out for the EE.

Invías says that road projects announced by the mayor of Bucaramanga are not yet financed
Minister José Antonio Ocampo lowered the smoke to the data of the growth of the Colombian economy
María José Pizarro signed the Jota Pe Hernández project to reduce the salary of congressmen, but denounced bullying