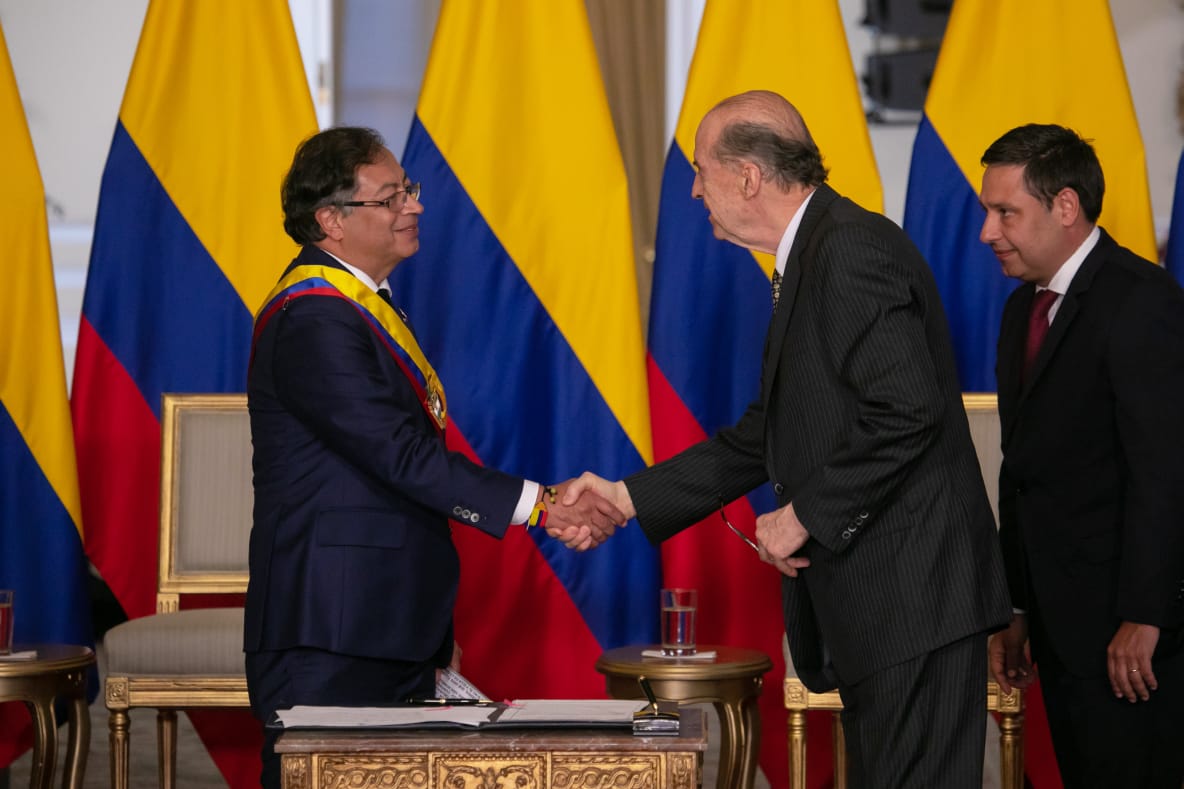 In the middle of the controversy that was generated because emissaries of the national government did not attend to the assembly that condemned Nicaragua in the Organization of American States (OAS), the first legislative consequences are already known: Foreign Minister Alvaro Leyva will be called to a political control debate before the Congress of the Republic.

This was announced by several senators in the last few hours, who did not hesitate to question the government of President Gustavo Petro because his appointed ambassador to the OAS, Luis Ernesto Vargas he was absent from the assembly under the argument that he had not taken office.

Furthermore, neither Foreign Minister Leyva, nor any representative of the Executive, participated in the meeting in which the Daniel Ortega regime was questioned for its harassment of the Catholic Church and the press. For these reasons, congressmen from different parties -including some from the government caucus- approved the appeal of the also foreign minister. 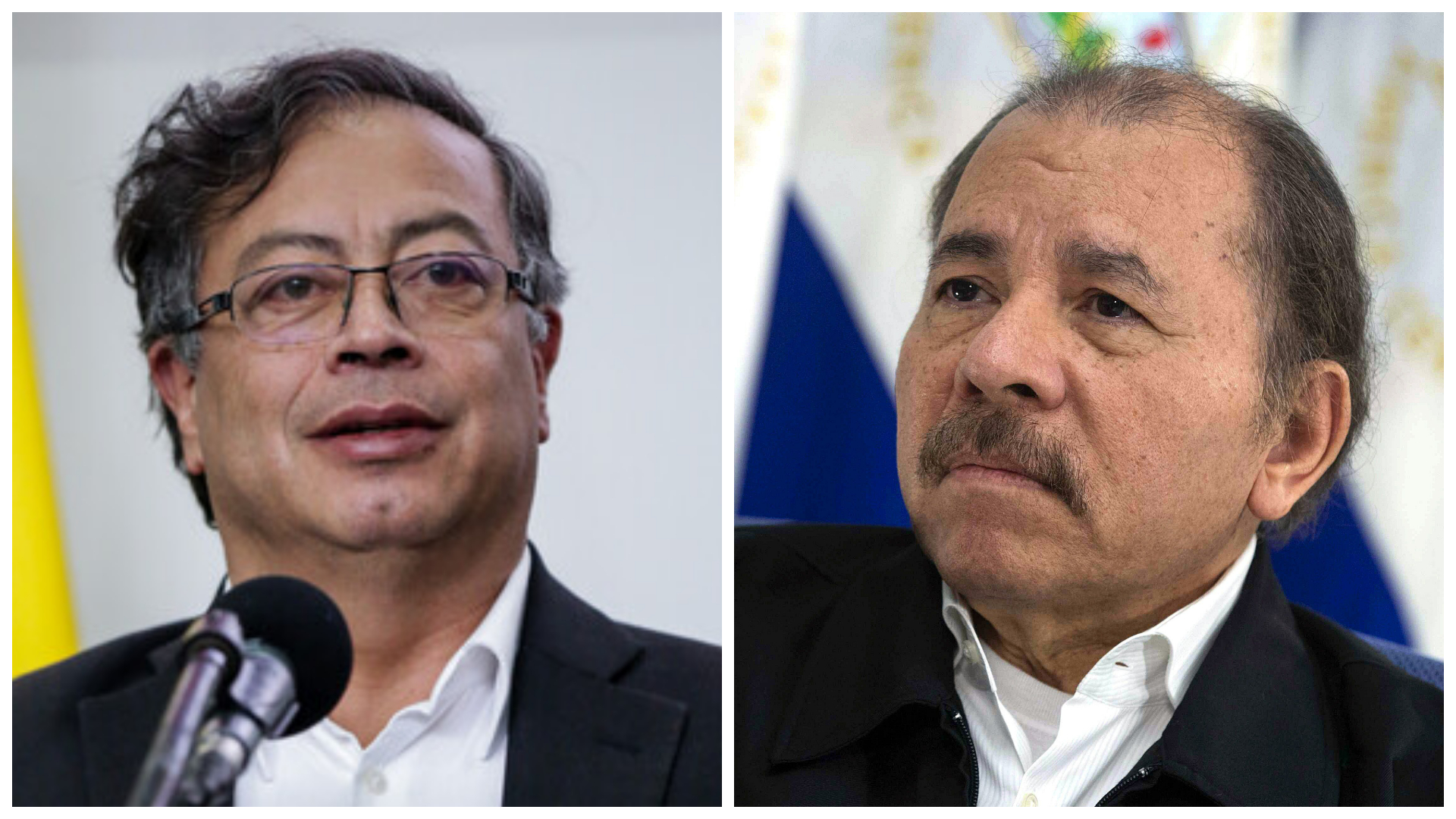 Colombia’s absence from the OAS session on Nicaragua sparks controversy: in the photo, the presidents of Colombia and Nicaragua, Gustavo Petro and Daniel Ortega, respectively. Photos: Colprensa and EFE.

In the proposition, that was already approved in the first debate and was promoted by the conservative senator Mauricio Giraldo, the Nicaraguan dictatorship and its boss are questioned, President Daniel Ortega, whom they accuse of carrying out “a series of repressive actions that deserve the repudiation of all democracies in the world,” argued the congressman, who recalled several of the recent crimes that they have experienced priests and journalists of the Central American country.

“As senators respectful of human rights, we join the voices of the millions of Colombians who demand a serious and forceful position on the part of the Republic of Colombia so that diplomatic actions are taken to protect the exercise of religious freedom and worship. in Nicaragua,” Giraldo said.

In the document, which is signed by parliamentarians from the Alianza Verde, Liberal, ASI, Cambio Radical, Conservador and Centro Democrático parties, it is announced that Foreign Minister Leyva will soon have to appear before the platforms of Congress to explain “The management of the Government of Colombia in relation to the defense and guarantee of the exercise of freedom of worship in Nicaragua”, concludes the conservative senator.

The Nicaraguan people are not alone. Colombia supports them in their struggle for the exercise of religious freedom in their country. I thank senators from the Alianza Verde, Liberal, ASI, Cambio Radical, Conservador and CD parties, who supported us with their signatures

The text is signed by several congressmen from both chambers as Santiago Giraldo, Alirio Barrera, Paloma Valencia, Miguel Ángel Pinto, María Fernanda Cabal, Abraham Jiménez, Miguel Uribe, Nicolás Echeverry, among several others who joined the questions against the Petro government.

The rapporteur for the political control debate, who It will be the first that Gustavo Petro’s team faces 10 days after taking officeis expected to be scheduled in the coming days and occurs after several well-known political figures in the country launched it against the Government for its absence and silence before the Ortega regime.

“The Nicaraguan people are not alone. Colombia supports them in their struggle for the exercise of religious freedom in their country. I thank senators from the Alianza Verde, Liberal, ASI, Cambio Radical, Conservador and CD parties, who supported us with their signatures”Senator Santiago Giraldo pointed out on his social networks. 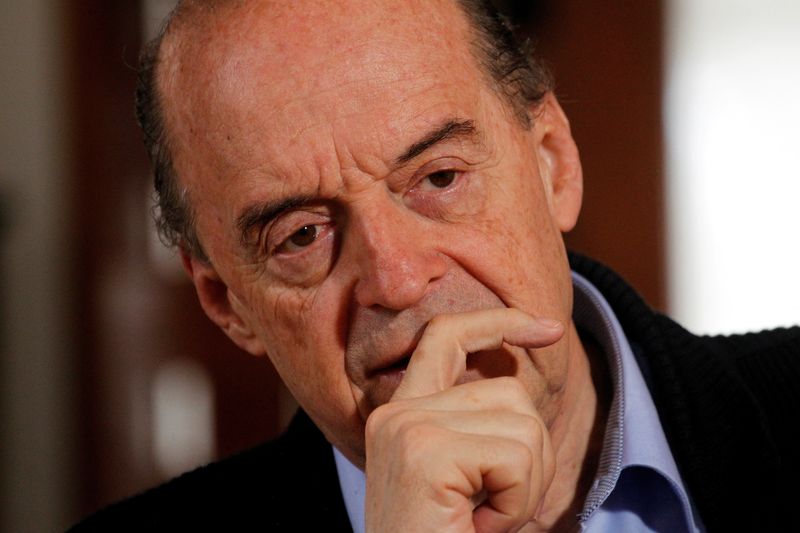 Another who also reacted was Uribe senator Miguel Uribe, who described the management of the Foreign Ministry as “shameful” and thanked the congressman from the Conservative Party for the initiative.

“We will make a debate to the Foreign Ministry for the shameful absence of the Colombian Government in the extraordinary meeting of the OAS that sought to condemn the persecution of the Catholic Church in Nicaragua. Thank you, Senator Mauricio Giraldo for leading this initiative,” said the Democratic Center congressman on Twitter.

It should be remembered that Petro’s ambassador to the OAS defended himself on his Twitter profile for the accusations and said that “someone began to blame us as officials without us being one yet.” Luis Ernesto Vargas recalled that they have not been appointed nor have they presented documents for the position, “but they are already accusing us of omissions. Have the decency to investigate. And, I was a career Judge: I only decided based on evidence!” added the emissary of the Government in the international entity.