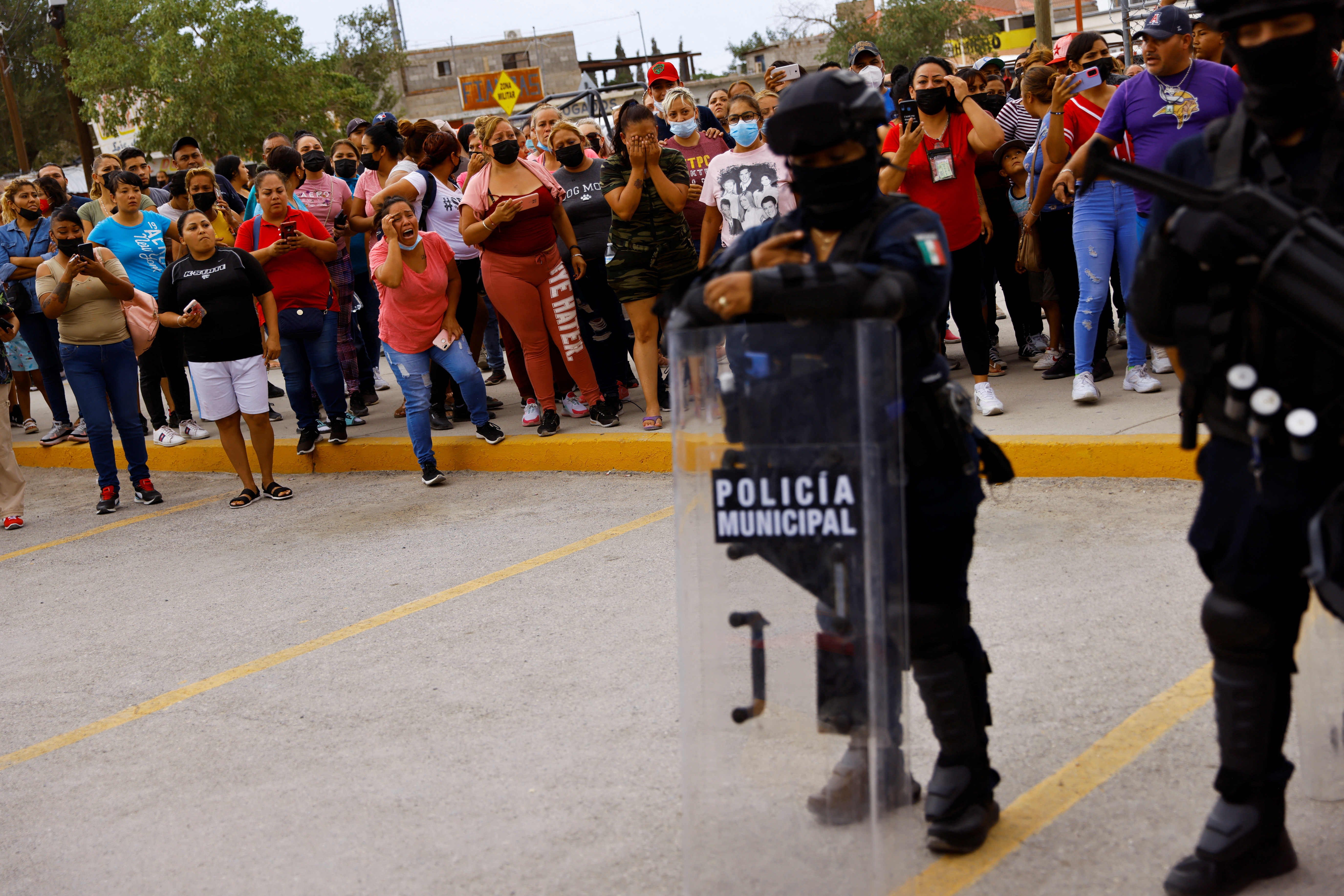 They will release 2 detainees due to the wave of violence in Ciudad Juárez, no evidence was found linking them to the events (Photo: REUTERS/Jose Luis Gonzalez)

The State Attorney General’s Office (FGE) of chihuahua released a statement reporting the legal situation of nine people detained for their probable participation in the violent events in Ciudad Juárez. The document highlights that two of them were not found to be related to the violent actions occurred in Chihuahua and therefore they were released.

The nine people were placed at the disposal of the Public Ministry through the Municipal Public Security Secretariat of Ciudad Juárez, but according to the authoritiesit was thanks to the investigations and the analysis of the data that it was possible to establish that these two detainees they had no responsibility.

Notably, the document confirmed that one of the detainees died in a hospitalthese are William Serafín LP and/or Francisco Alejandro M. A, whose situation had remained pending because their injuries caused by their attempted escape were being treated when the police arrested him.

It was last Tuesday, August 16, when Hospital staff notified authorities of the death.. After the notice, the body was transferred to the Forensic Medical Service in order to determine its cause of death.

On August 14, the Chihuahua Prosecutor’s Office reported on the start of a formal process of five people for their participation in the wave of violence in Ciudad Juárez that began on August 11.

The five people were identified as: Manuel Alfredo LG, Jorge Adrián VL, Ezequiel AC, Victor Hugo LT and José Antonio LE and they were accused of shooting at uniformed elements that carried out security operations due to the violent events that occurred in Ciudad Juárez. As a result of these attacks, an officer was injured.

Due to the above, the five men will remain behind bars for a period of 24 months, that is, two years. 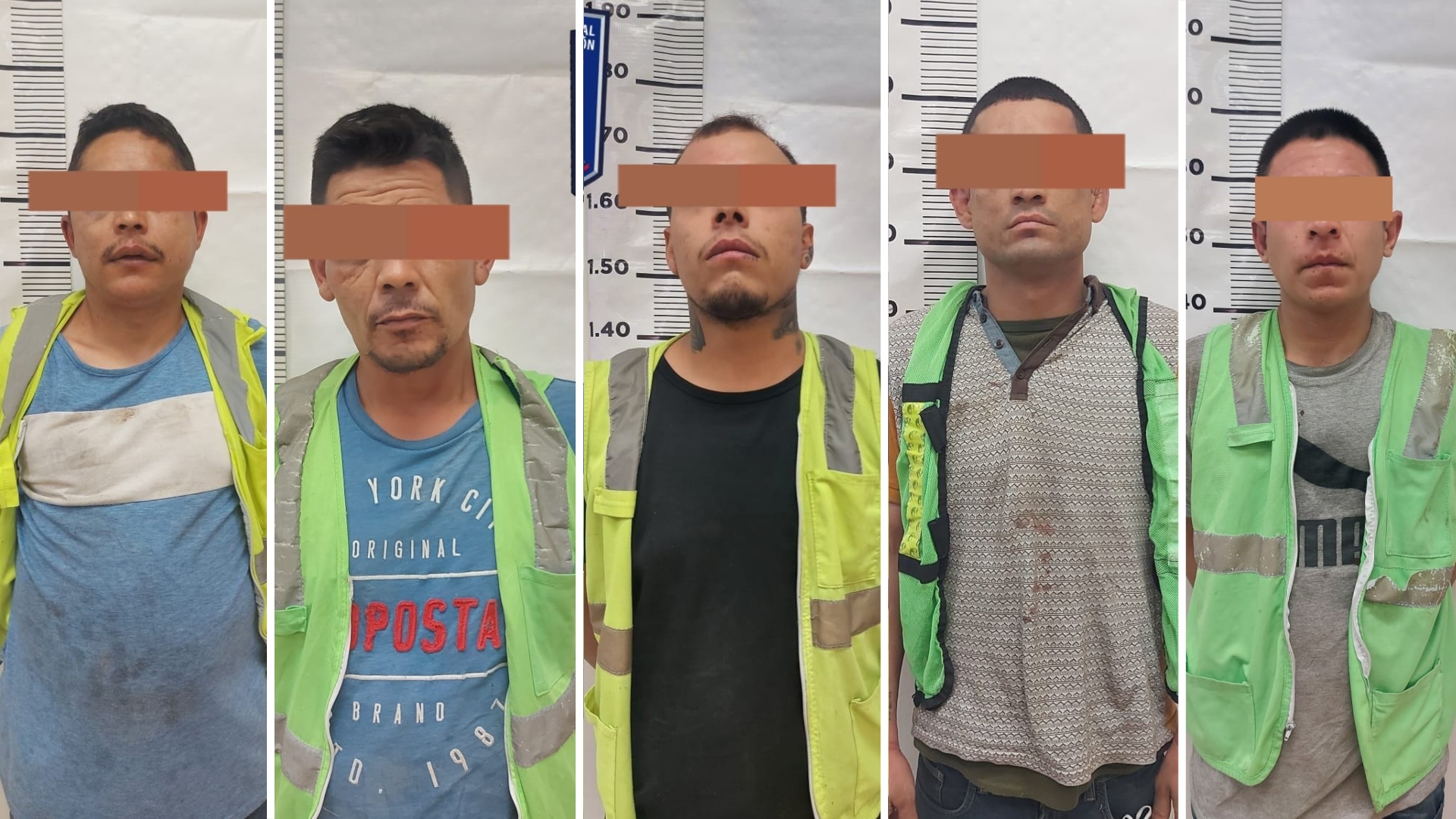 The detainees were accused of having shot at elements of the Municipal Police, they will spend 2 years in jail (Photos: Special)

On August 15, the head of the Secretary of National Defense (Sedena), Luis Cresencio Sandoval stated that on August 9 and 11 a total of 10 people deceased, 14 injured, two buildings damaged, in addition to 28 businesses and 19 vehicles set on fire.

It was last August 11 when one was registered fight at the Social Reintegration Center (Cereso) Number 3 of Ciudad Juárez among the bands The chapos Y The Mexicansthe result was a balance of 20 inmates wounded and two killed by firearms. 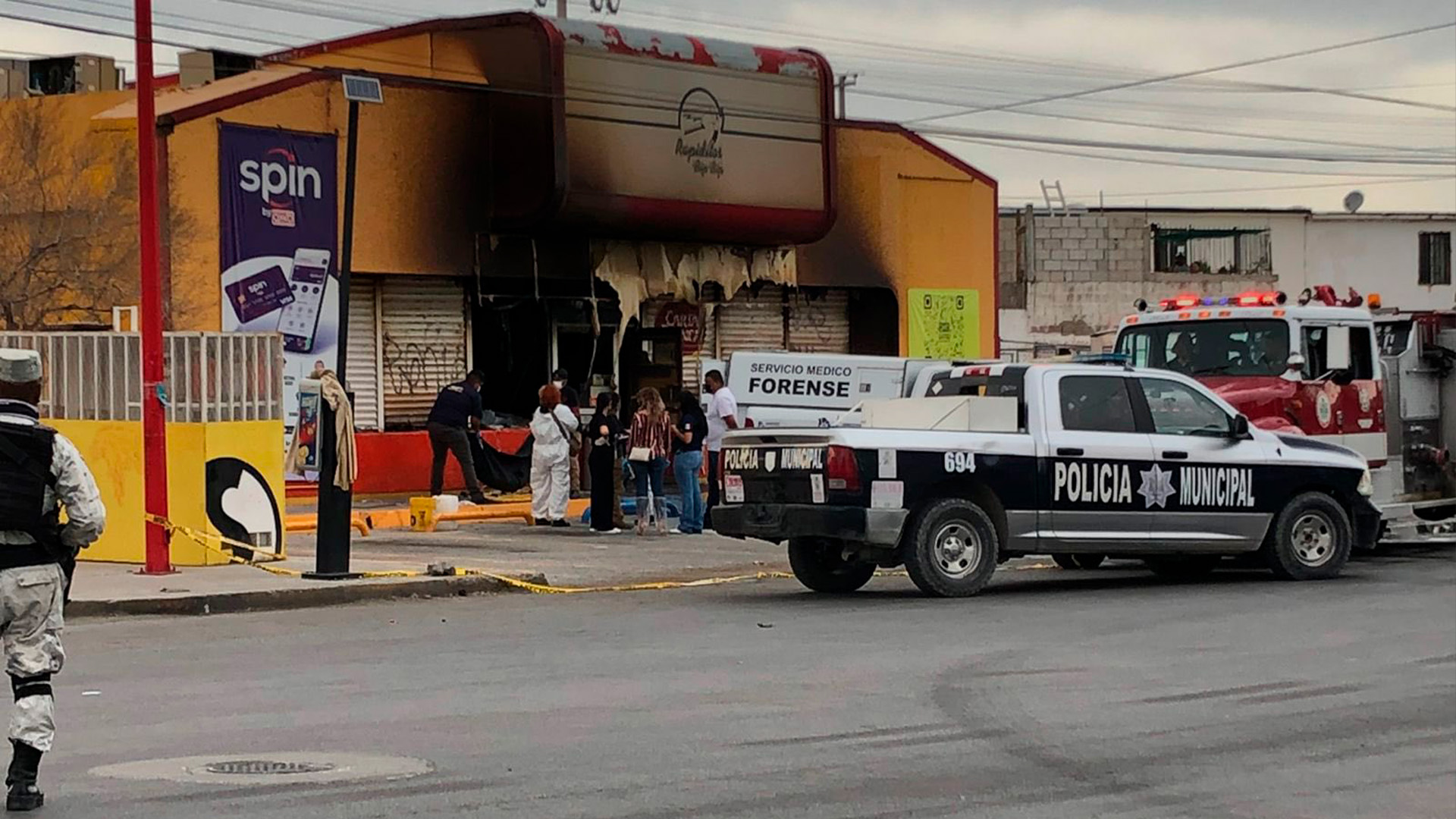 But outside the prison there were various violent actions. The Deputy Secretary of Public Security of the Ministry of Security and Citizen Protection, Ricardo Mejía Berdeja pointed out:

“Based on this situation, this criminal group, The MexicansStart to undertake actions of disturbance and aggression against the civilian population in Ciudad Juarez, resulting in nine deaths. Among the people killed by this criminal group are four members of the station Mega Radiusamong them a radio host”

The deceased announcer was identified as Allan González and worked at the radio station Switch 105.9 FM; he was veiled accompanied by a police escort. In turn, the station Mega Radius suspended its broadcasts as a form of protest against the attack on its workers. 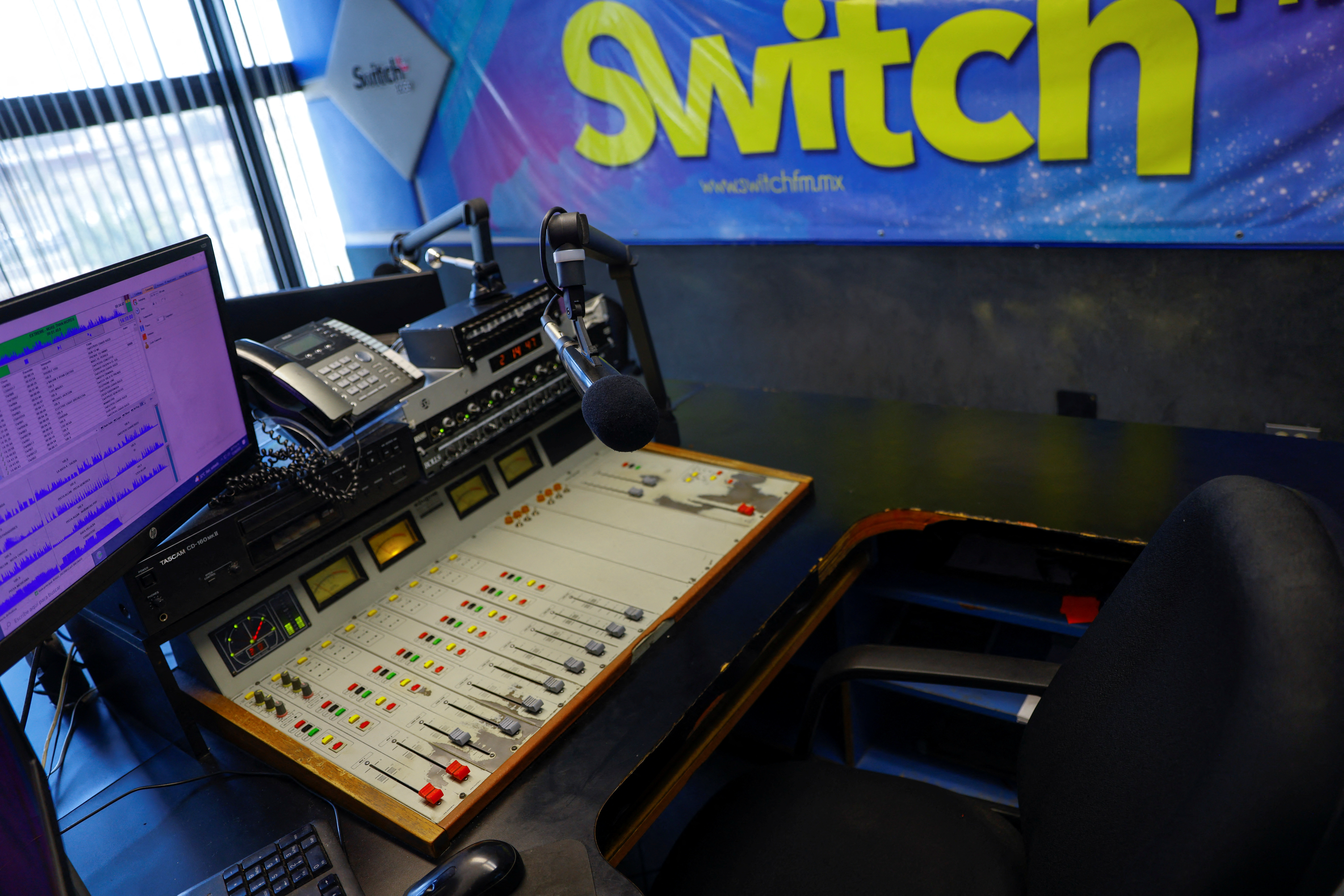 The other people who lost their lives along with Allan González were his companions Linen Flowersfrom the radio promotions area; Armando Guerrerooperations manager and escort alex arriaga.