Alessia Rovegno assures that she will not undergo operations for Miss Universe. (willax)

alessia rovegno took a flight to the United States, to continue working on her preparation prior to her participation in the most important beauty pageant in the world, the Miss Universe. The Peruvian representative, on more than one occasion, has made it clear that she needs to strengthen some skills to give her best.

That is why, hand in hand with Jessica Newton, the beauty queen It is available to various specialists who seek to bring out their best version and demonstrate that Peru can take first place.

In that sense, he pointed out that he is taking more than one workshop, among which are the catwalk and oratory. As recalled, Barbara Cayo’s daughter was harshly criticized for her response on cyberbullying in the Miss Peru.

“I am preparing for the runway, oratory, as well as improvisation and acting workshops. Emotional coaching, makeup and hairstyle”, said Alessia Rovegno at the beginning in conversation with ‘Love and Fire’. 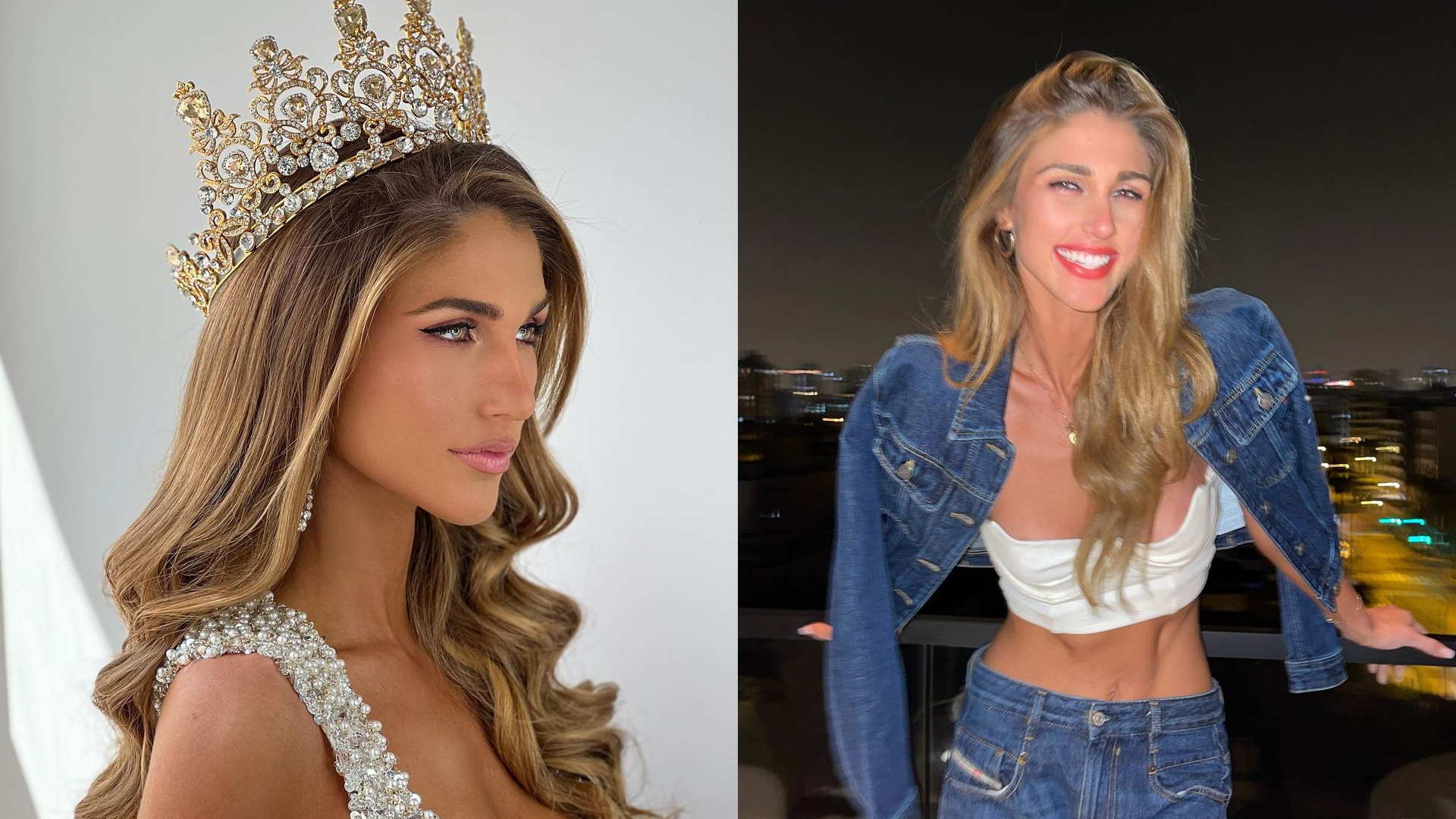 Alessia Rovegno will not undergo surgery for Miss Universe. (instagram)

On the other hand, she was asked if she plans to undergo surgery for her participation in the Miss Universe. And it is that, some critics have ‘recommended’ him to make a visit to the surgeon to further outline his face. Faced with this, the beauty queen responded and clarified that she does not have any surgery in her plans.

“I don’t plan to have surgery, the truth is that surgery has never been considered. I like it just the way I am and I don’t think it would touch anything about me. I have nothing against operations, far from it, but in my case I prefer to stay as I am, ”she pointed out quite confidently.

For its part, Jessica Newton He was in favor of what Alessia Rovegno said. She assured that the Peruvian is considered one of her most beautiful faces, so it would be a mistake to make any intervention.

“Alessia is considered to be one of the most beautiful and most natural faces in the universe. Why would she touch it, why would she have to operate on it?”said the director of Miss Peru.

Earlier this month, Alessia Rovegno was harshly criticized for apparently not fulfilling her preparation work as Miss Peru and only showing her personal life and her walks with her boyfriend Hugo García.

And it is that, the beauty queen did not share anything that would be her process to polish some skills, in addition to not showing the events she attended as queen, much less social help.

For this reason, various users began to criticize her harshly on social networks. Many of the netizens were very upset with what happened and asked the organization for explanations. “And social work? And the preparation for the Miss Universe? And the classes and the rest, for when? Is it Miss Peru or Miss Farándula?”, “What does that have to do with your preparation? are you on honeymoon or what? He does not let go of the husband at all”, were some of the criticisms.

He defends himself against criticism. Alessia Rovegno assured that she keeps her preparation for Miss Peru private, and also helps an organization that brings help to residents of Pamplona.

Faced with this, the Peruvian queen clarified that she was working for its improvement and also in social aid from an NGO that supports her. “I am working with an organization ‘Bridges’, which helps and gives donations to the residents of Pamplona”, she commented at the time.

It should be noted that recently alessia rovegno He has clarified that he planned to keep his preparation private, but ended up sharing it with his followers so they can see his process before the contest.

Alessia Rovegno: What did you say about the presence of Mafer Neyra in meetings with Hugo García?
Jessica Newton stands up for Alessia Rovegno when she is criticized for not showing that she does the work of Miss Peru
Hugo García records Alessia Rovegno singing and playing guitar live: “How not to fall in love with that voice”