After a surgical intervention, an inmate escaped from the Aguaruto Prison, Sinaloa 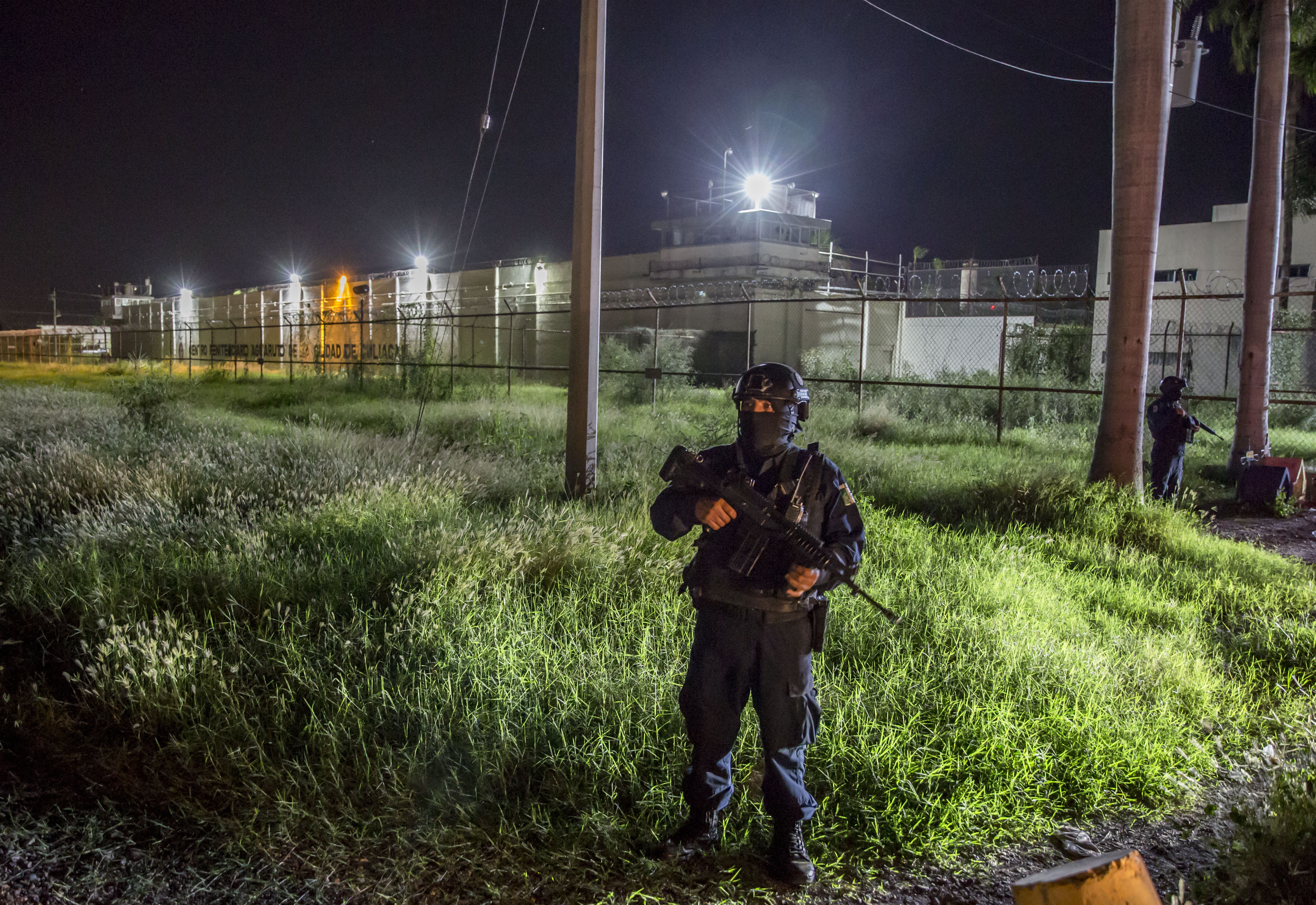 The convict was operated on for a hernia and during the early morning he fled from the General Hospital of Culiacán. (Photo: Cuartoscuro)

Yesterday, August 16, An inmate was transferred from the Aguaruto Prison to the General Hospital of Culiacán to operate on a hernia. Surgery took place at noon and During the early hours of this Wednesday, August 17, he fled, despite being in a state of recovery. The subject was sedated so it was almost impossible for him to get out on his own foot, however, the Secretary of Public Security Cristóbal Castañeda Camarillo accepted that it was an oversight.

The Secretary argued that it could be the lack of personnel to guard the convict which led to the escapesince there was only one security element in their care and it is normal for them to be assigned at least two security people.

“We received the information at 3 in the morning that this person had been evaded, we are still investigating, the issue was taken up at the Peacebuilding meeting, We discussed it with the State Attorney General’s Office. He is a person deprived of liberty for the crime of homicide of the common jurisdictionthe investigation is up to the Prosecutor’s Office,” said Cristóbal Castañeda.

Similarly, the secretary denied that the mother was the one who helped him escape, as the investigation continues. the theory of the sleeping pill in the coffee that he offered to the custodian of his son. For her part, the lady already collaborated with the police and gave information about it, however, the main suspect is the delinquent’s sentimental partnerwho is already being investigated not only for being an accomplice, since the woman already has a criminal record against her.

CJNG or Sinaloa Cartel: which group is behind those detained for riots in Baja California
Leaders of criminal organizations that caused terror in Tijuana were captured in Sinaloa: AMLO
Sinaloa Cartel: Mayito Gordo will stay in the US