Why AMLO does not want to call the attacks in Ciudad Juárez acts of “terrorism”, according to Loret de Mola 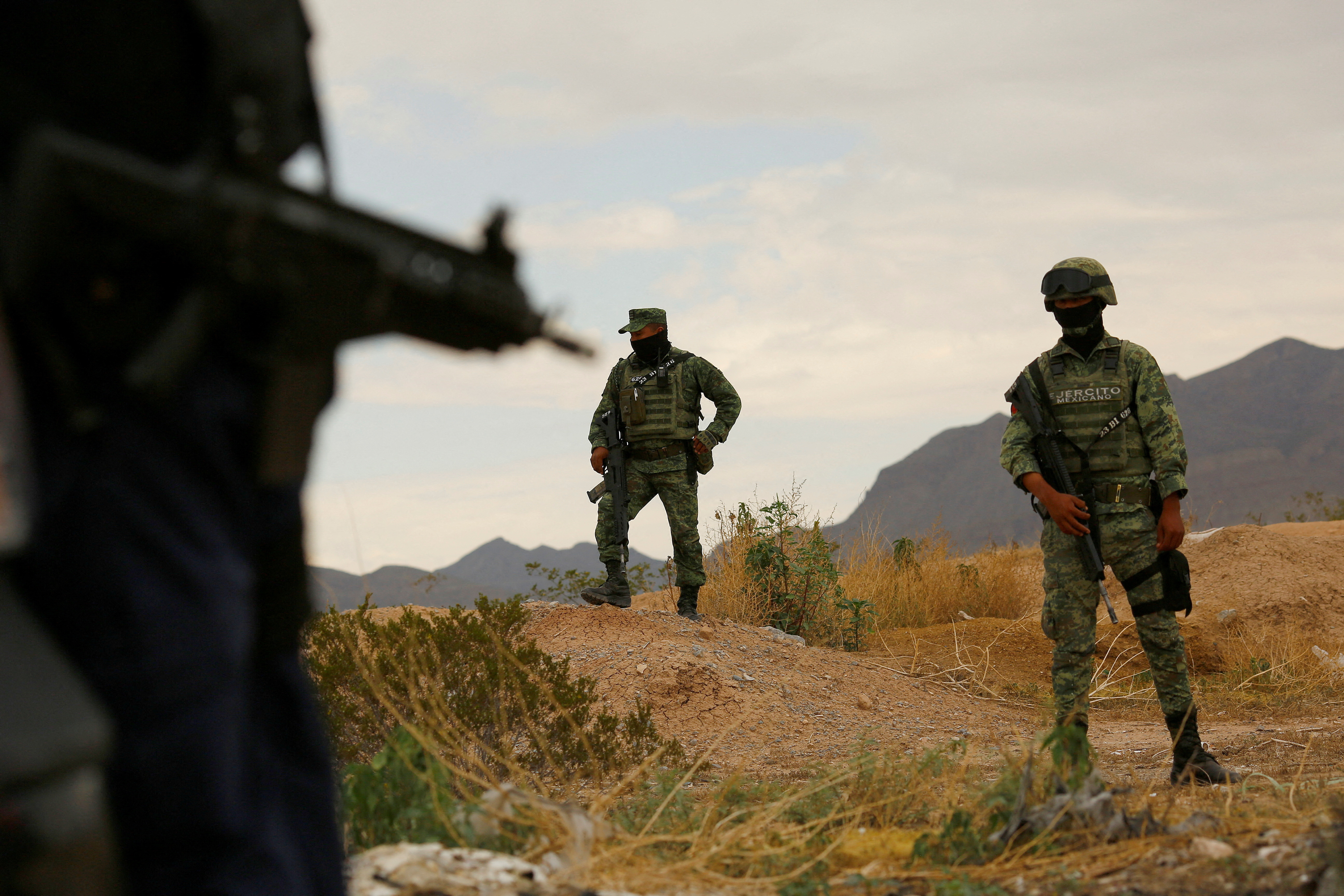 Several states of the Mexican Republic were hit by the wave of violence, during the past weekend. (Photo: REUTERS/Jose Luis Gonzalez)

Federal authorities have insisted on indicating as “organized crime propaganda” the drug blockades and attacks that took place last weekend in Guanajuato, JaliscoMichoacan, Baja California and chihuahua – even when the latter claimed his life of nine innocent people.

A child, women and members of the media were the fatal victims of the wave of violence recorded in Juarez City, derived from the fight between members of criminal cells inside the Social Reintegration Center (Cereso) Number 3, on August 11.

And it is that, even when the president himself, Andrés Manuel López Obrador (AMLO), recognized it as an attack on the citizenry in the form of retaliation”, the president has also pointed out “exaggeration” classify it as a terrorist act. Posture that was seconded by his Secretary of the Interior, Adam Augusto Lopez: “There is no need to magnify these propaganda acts,” he said.

As expected, these pronouncements were questioned by the journalist, Carlos Loret de Molawho, in his column for Washington Postconcluded that there would be Two reasons that would justify the refusal of the Federation. 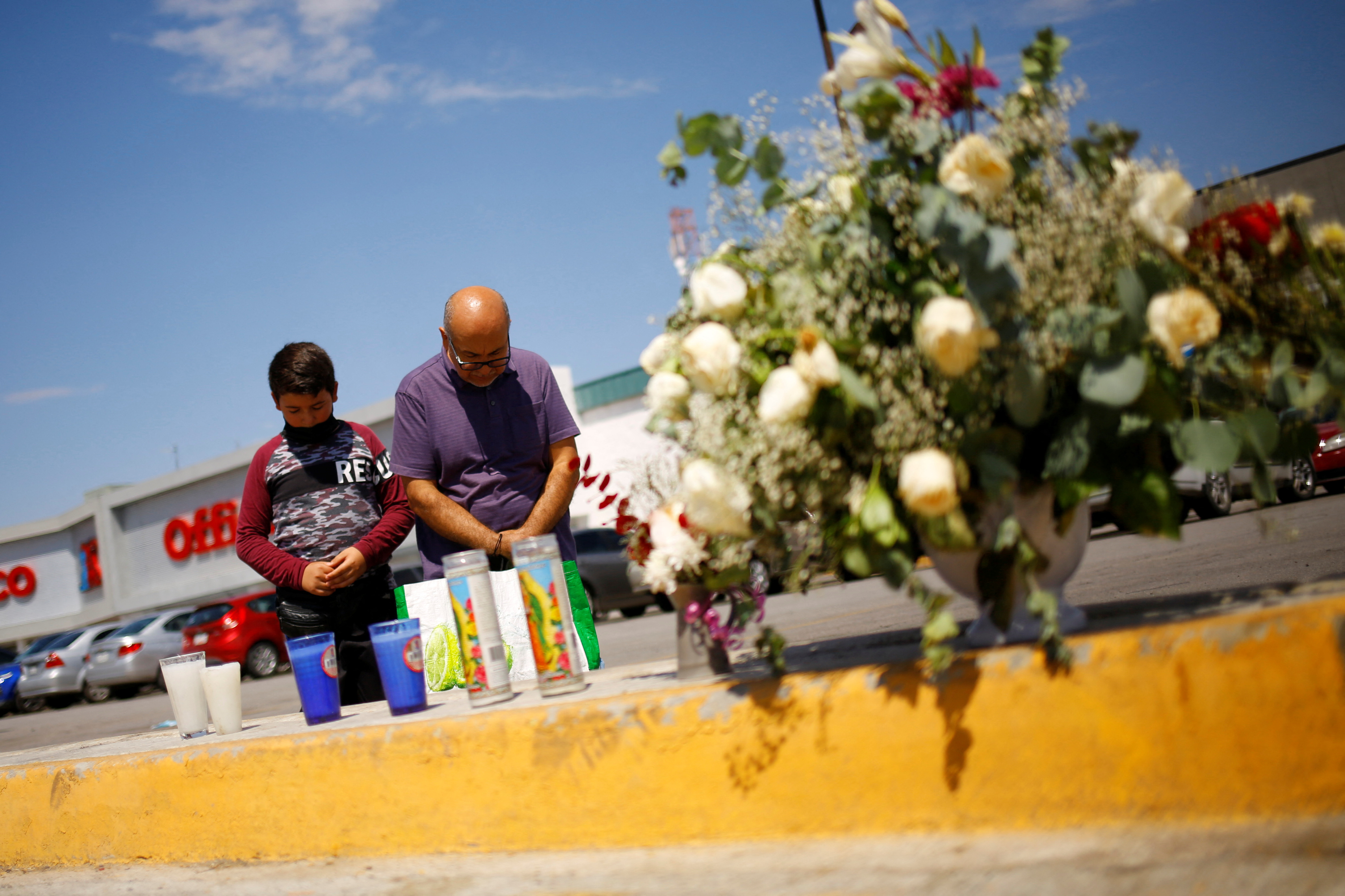 Ciudad Juárez was the only city where attacks claimed the lives of innocent people. (Photo: REUTERS/Jose Luis Gonzalez)

The first point involves the rhetoric of the Obradorist government, which, according to Loret, has been conducted with premises that would serve the tabasqueño for “shape perception” even when it is fragmented and far from reality.

“The government works with premises like this: if the president doesn’t say terrorism, there isn’t terrorism.”

On the other hand, the second reason that the columnist highlighted has to do with a possible intervention of United States (US) in Mexican security policy; cooperation that López Obrador has not hesitated to reject in several of his mornings

This, he stressed, with greater justification for the border of more than 3 thousand kilometers that both nations share and where several points serve as combat arena between criminal cells, as expressed by the Ministry of National Defense itself (Sedena).

“But reality cannot erase it. The terrorist act in Ciudad Juárez represents a further escalation in the record levels of insecurity that plague the country”, asserted the also collaborator of LatinUs, criticizing the Chief Executive’s response a day after the multiple homicide.

“The day after the events in Ciudad Juárez (…) AMLO dedicated 82 seconds to the subject. He showed no anger or empathy (…) As a filler, he lamented the facts and sentenced without emotion: ‘I hope it doesn’t happen again’”. 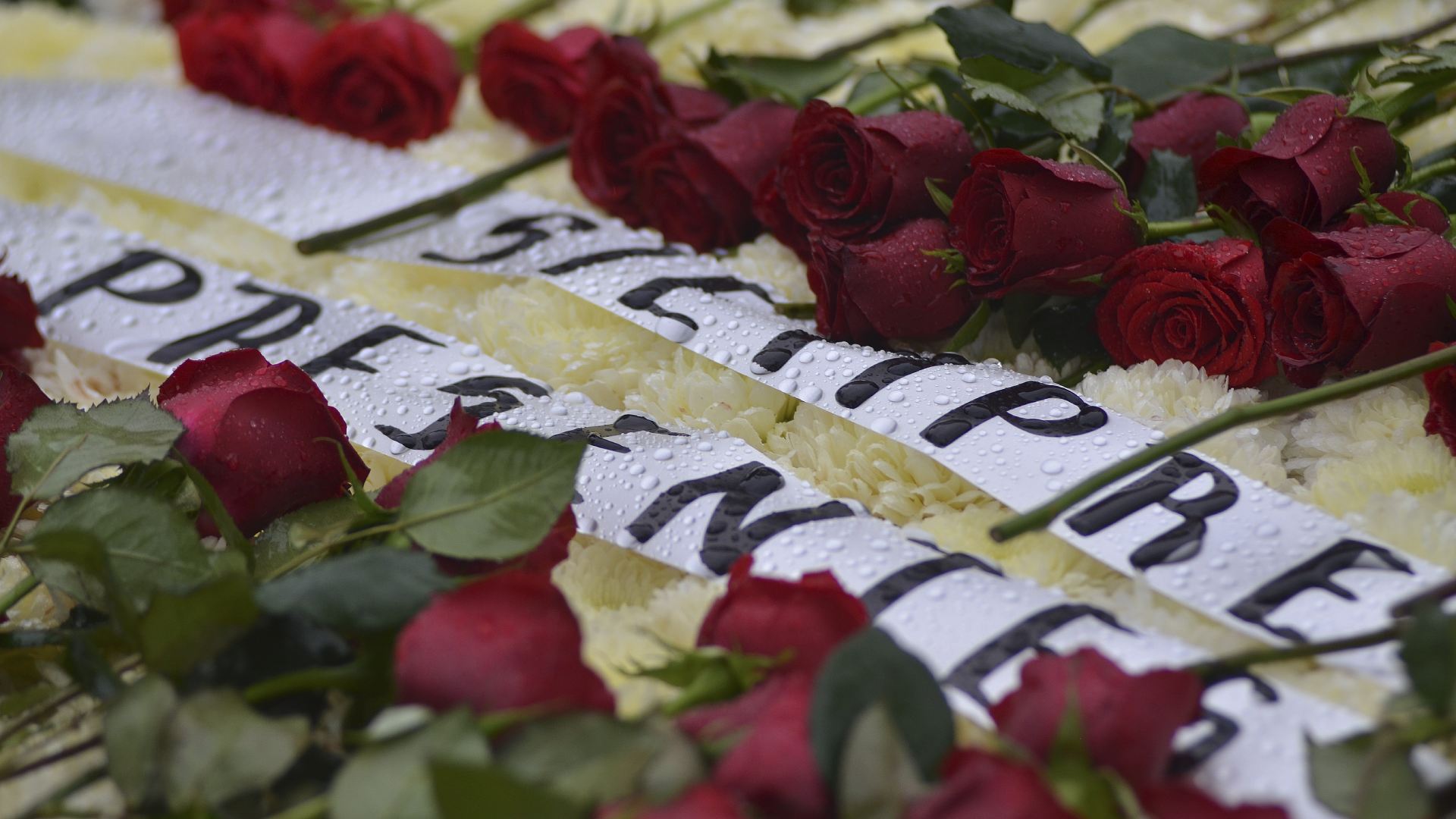 The 2008 drug attack in Michoacán was not classified as a terrorist act by the then president, Felipe Calderón. (Photo: Cuartoscuro)

The national holidays were running on September 15, 2008, in the middle of the six-year term of the former president, Felipe Calderon Hinojosa (2006-2012) – characterized by having declared the “drug war”.

It was in this context that the square Melchor Ocampo from the historic center of Morelia, Michoacan, became a war zone after alleged members of organized crime launch two fragmentation grenades leaving eight dead and more than a hundred wounded.

Although no criminal cell claimed responsibility for the events – and there is only a spoken portrait of the possible aggressor – the theories pointed to some cartel against which the government had waged a war since 2006.

Despite this, Loret de Mola evoked, Calderón did not declare it a terrorist attack and, given this, López Obrador himself – as an opponent – requested the resignations of the Secretary of the Interior, the Secretary of Public Security and the Attorney General.

“Today the president is in the same situation: without acknowledging acts of terrorism and trying to play with words, which he likes to do so much. It will be necessary to see if having to swallow them does not cause indigestion”, concluded the communicator.