Tommy Portugal underwent a DNA test to find out if he is the biological father of María Fernanda Véliz. (ATVs)

Some days ago, Magaly Medina offered to Tommy Portugal pay for a laboratory to have a DNA test done with Maria Fernanda Velizwho appeared on the journalist’s program to talk about the situation she lives with the cumbiambero and ask him to legally recognize her as his daughter.

This Monday, August 15, the driver revealed that the national artist kept his word and attended the specialized center to take the paternity test. Although the singer has publicly accepted that Mafer is his firstborn, the young woman wanted a test to confirm it.

It is worth mentioning that, Maria Fernanda Veliz He confessed that he has been requesting said study from his father since 2016. However, the cumbia singer defended himself by claiming that it was due to a time issue, since being a musician he was always on tour.

“It’s something I’ve been waiting for for many years. I think if I hadn’t made it public we wouldn’t be doing it right now, so it’s a big step, “said the singer in the company of her mother before the cameras of Magaly TV La Firme. 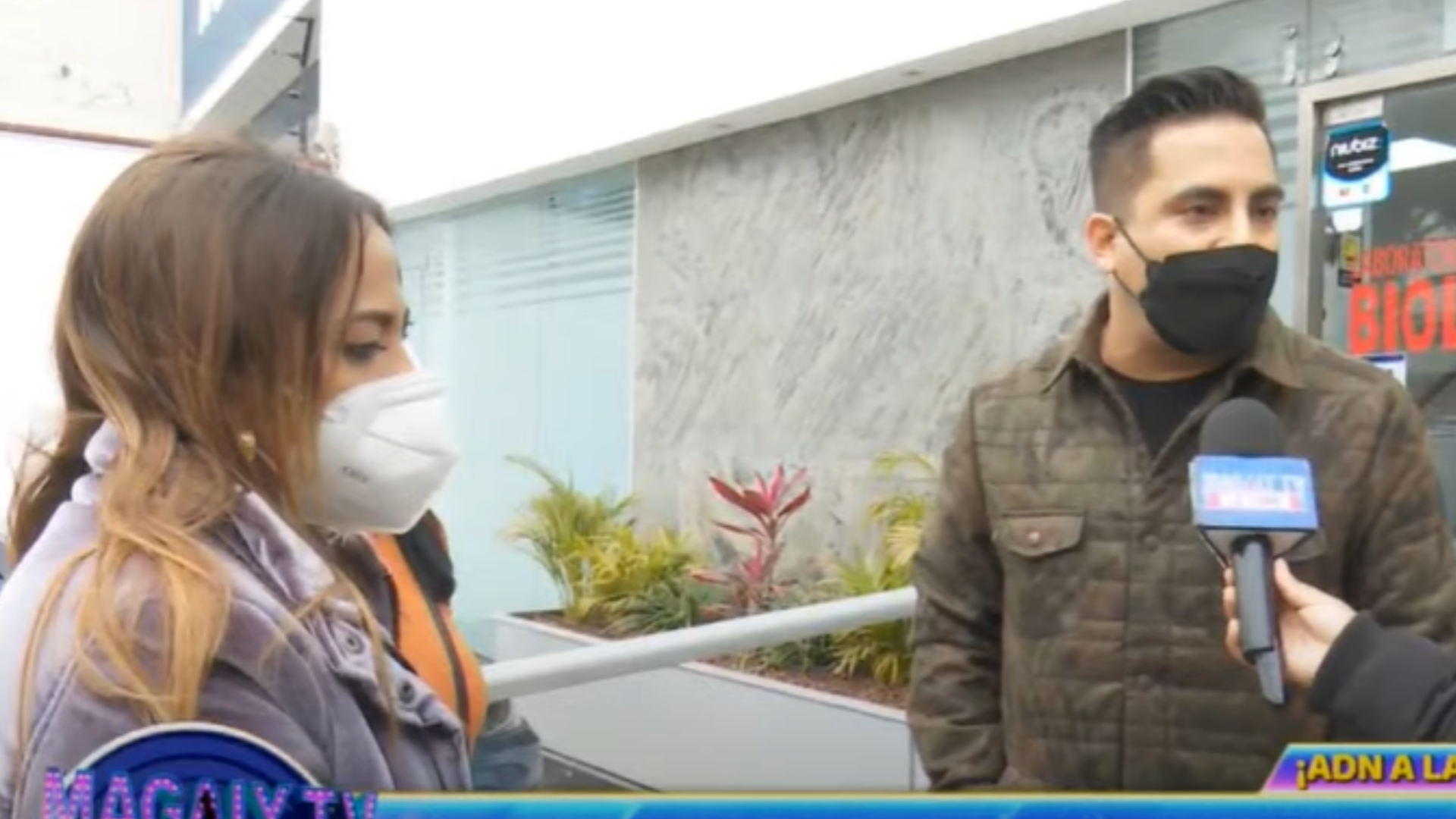 Tommy Portugal and María Fernanda Véliz had an altercation outside the laboratory. (TV Capture)

According to the images released, They both arrived at the place separately, but they could not contain their anger and began to have an exchange of words. And it is that, Tommy Portugal He assured that the mother of his first-born registered her with another surname and was only waiting for the documents to be regularized.

“Her mother, in addition to not telling me that she had a daughter for 12 years, made her sign for someone else. That’s why everything got complicated. It remained that she was going to talk to that person to be able to regularize the papers, it is not that I have been crazy these years, ”said Portugal before the cameras of Magaly TV La Firme.

at another time, Maria Fernanda Veliz He criticized the artist for hiding his existence from his family members for 3 years. “You hid me from the family for three years,” said the singer and to which Portugal defended itself. “Mafer that was because at the beginning everything was difficult. You should have been in my place to see that.”

Finally, Tommy Portugal He assured that he is willing to give his last name to María Fernanda after the results come out. “Obviously yes (I give her my last name), I have always accepted that Mafer is my daughter and I have made it public. I have never denied it.” 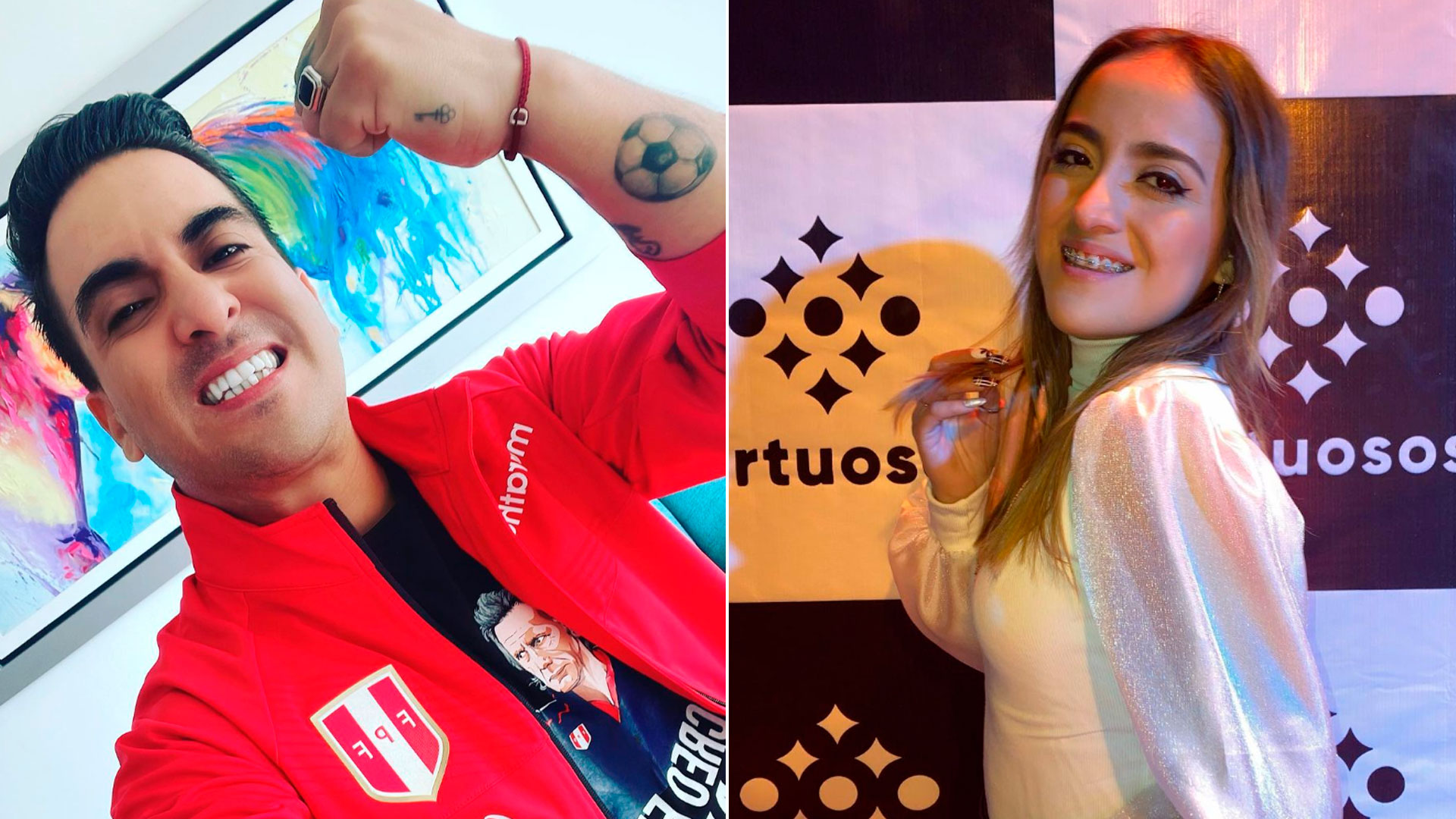 After viewing the report, Magaly Medina indicated that the results would be for this Wednesday, August 17 or Thursday, August 18. Likewise, he pointed out that she contacted a lawyer to clarify his doubts about whether the cumbiambero can legally register her daughter.