They captured the exact moment when the entrance arch of Coatzintla, Veracruz collapsed


A entrance archonly 12 years old, collapsed this Tuesday on a highway in the state of Veracruzwhich mobilized the emergency services.

According to the authorities, the collapse occurred around 10:00 in the morning on the Poza Rica-San Andres highway, north of the state. And it is that the structure with the legend “Welcome to Coatzintla”, built of concrete and reinforced with a metal structure, had been in serious decline for several monthsaccording to community residents, who asked the local authorities to provide them with maintenancebut no one paid any attention to them.

In social networks the video of the exact moment in which the arch collapsed was released, fortunately No vehicle was passing by.

In this regard, the director of municipal Civil Protection of Coatzintla confirmed that noThere were no injuries and no material damage. 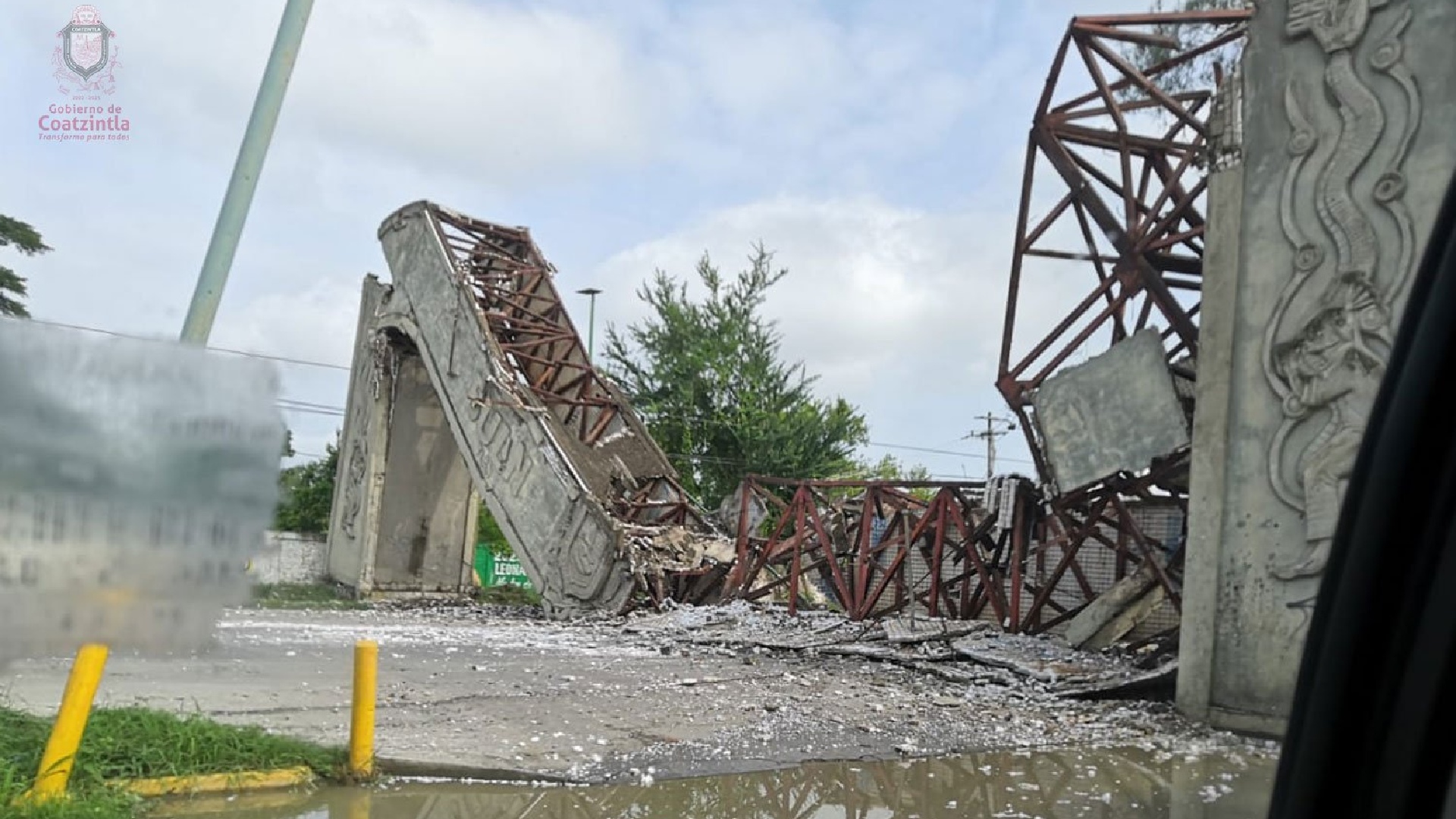 “We will follow up on the maneuvers to remove the debris, with the support of the municipal government”

Traffic in the area had to be stopped to collect the debris and prevent a major accident.

For his part, the brunette Cesar Ulises Garcia Vazquezmunicipal president of Coatzintla, pointed out in networks that the arch was not very old, but did not resist weather conditions.

“The iron rusted, collapsed due to the weight of inclement weather, collected a lot of water and collapsed” 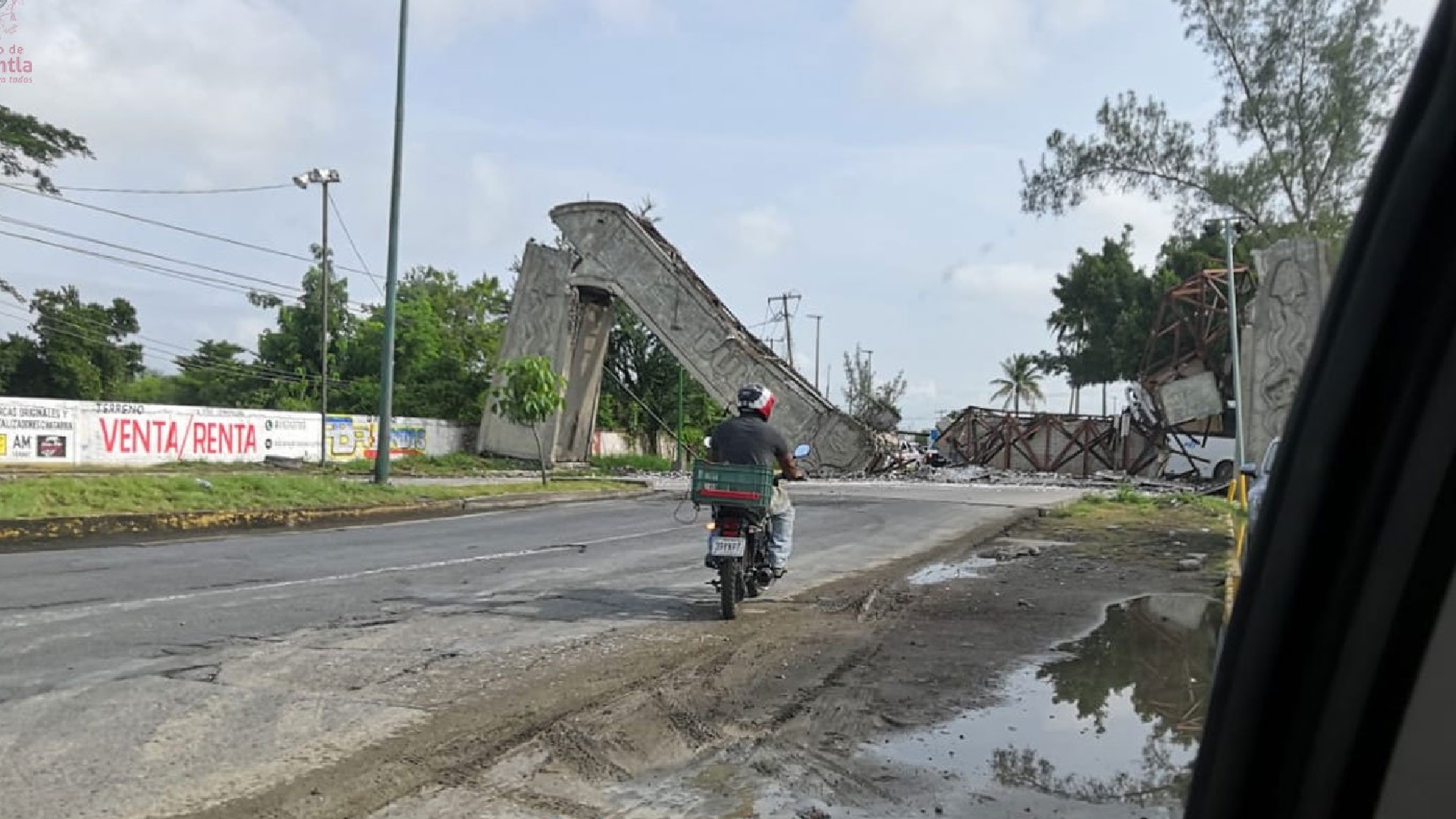 It is worth mentioning that During the early morning of August 16, heavy rains and winds were recorded in the area that affected the structure.

Regarding the lack of maintenance, he acknowledged that they are responsible for the incident, although the work was not carried out during his administration; He even assured that there was the possibility of remodeling it this year.

“We are responsible for the facts, we cannot beat nature and it got ahead of us, a lot of water leaked into us and the weight collapsed the structure, which already had a very considerable deterioration.”

The arch, as it is known, was at the height of the Coatzintla cemetery and the Víctor Manuel Benavides sports field.

This work was built by the plastic artist Teodoro Cano Garcia in 2010 during the municipal administration that he headed, Yolanda Nayeli from Valle Toca.