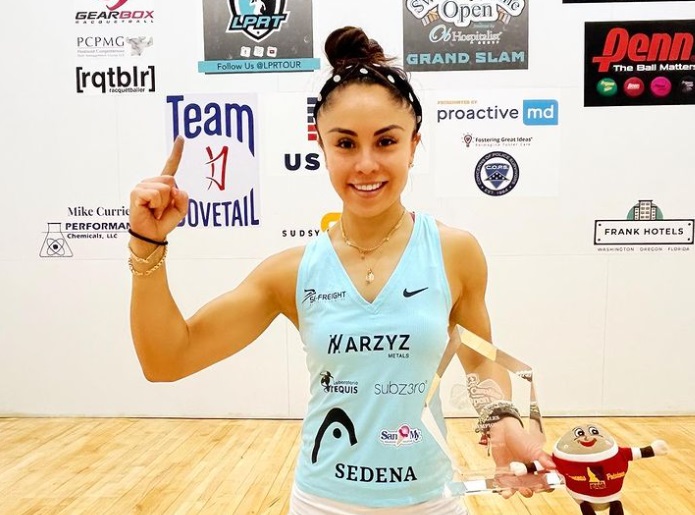 the management of Ana Gabriela Guevara in front of the National Commission of Physical Culture and Sports (conade) has generated a series of controversies, mainly due to the absence of economic supportRecently Paola Longoria denounced the abandonment of the commission to his discipline and to the Mexican Racquetball Federation (FMR), so the athlete had to resort to other options to earn income.

The award-winning racquetball player denounced that his scholarship was reduced to almost 70% of what he used to receiveas he told in an interview for the ABC Sports. Because the start of the World Racquetball Championship, which will take place in San Luis Potosí, Mexico from August 18 to 28, is near, Paola Longoria opened a page to receive donations and be able to attend the event.

Through her official Facebook page, the multi-medallist in the Pan American Games invited all her followers and the general public to make donations to her account. GoFundMe so that both she and Alexandra Herreraa racket player who seeks to emulate Paola’s footsteps in the discipline, can cover expenses and represent Mexico in the competition. 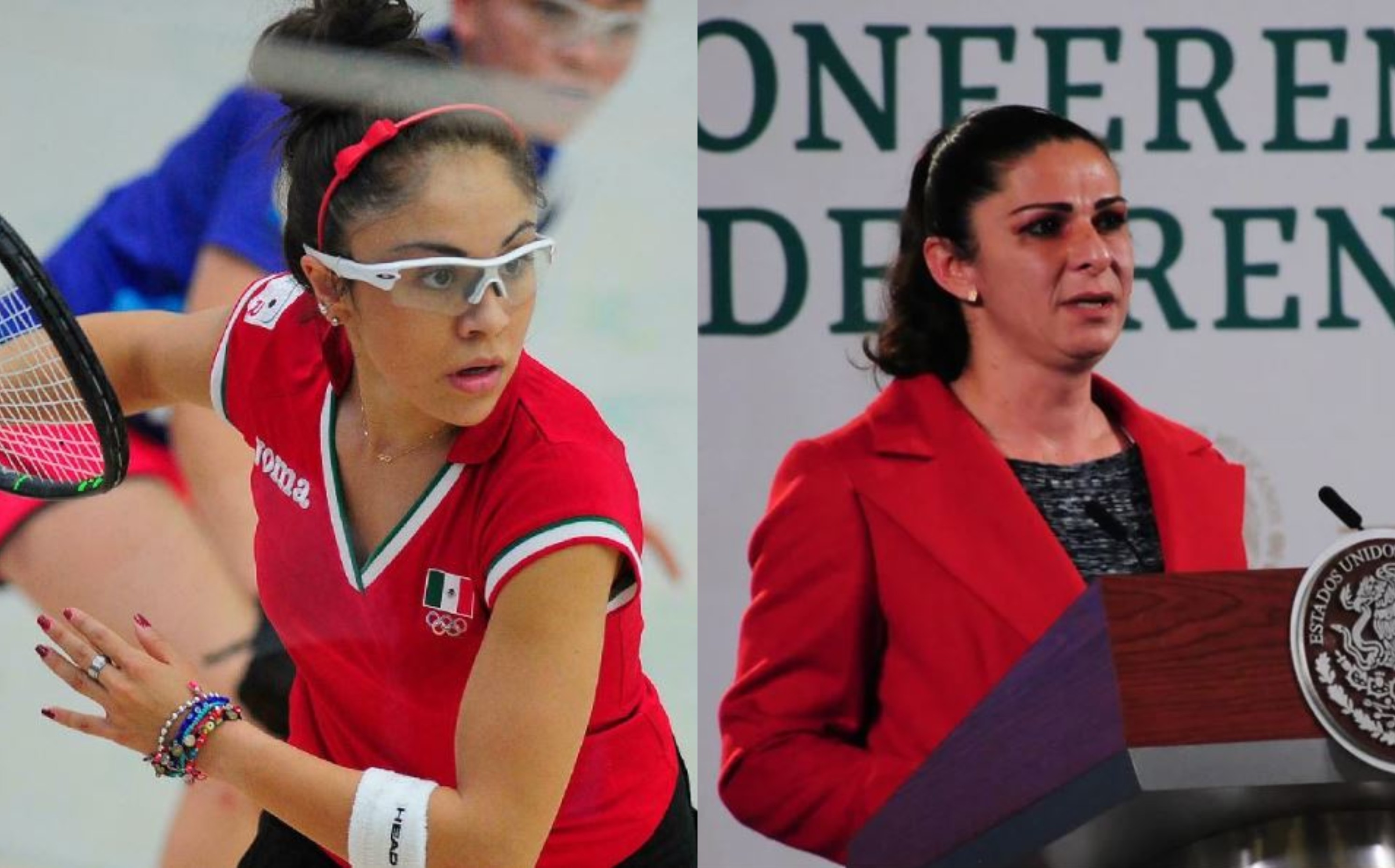 “To all the people who want to support us to attend the world championship, Mexico will host after 15 years and we have no support, everything will be on our own any donation is good. Thanks for your support !! Paola and Alexandra Herrera”, wrote the high-performance athlete.

And it is that the controversy of the lack of resources by Conade arose from a publication made by the racquetball federation during the second week of August in which it denounced for through a statement that Conade refused to provide them with support a few days after the start of the world competition that the country will host.

Therefore, both athletes who will participate in the category of women’s open singles of the Racquetball World Cup requested the support of the population so as not to lose their opportunity to compete in the event. through the page www.gofundme.com/f/paola-and-alexandra-at-the-world-championship launched the general call to collect resources.

The following message can be read in the presentation of the case:

“Hello, we are Paola Longoria and Alexandra Herrera, representatives of Mexico to play the women’s singles open category at the World Racquetball World Cup from August 18 to 28. Unfortunately, the Mexican Racquetball Federation has just informed us that there will be no support to attend the world championship, so everyone is looking for their own resources to be able to attend. Any help would help us a lot to be able to cover the expenses towards the World Cup”.

Who was Rodolfo Martínez, former WBC Mexican champion who died
Monica Vergara was fired from the Mexican Women’s National Team
“Huge, gigantic!”: This is how the ‘Perro’ Bermúdez reacted when receiving a gift from the artist Juan Carlos Santoscoy